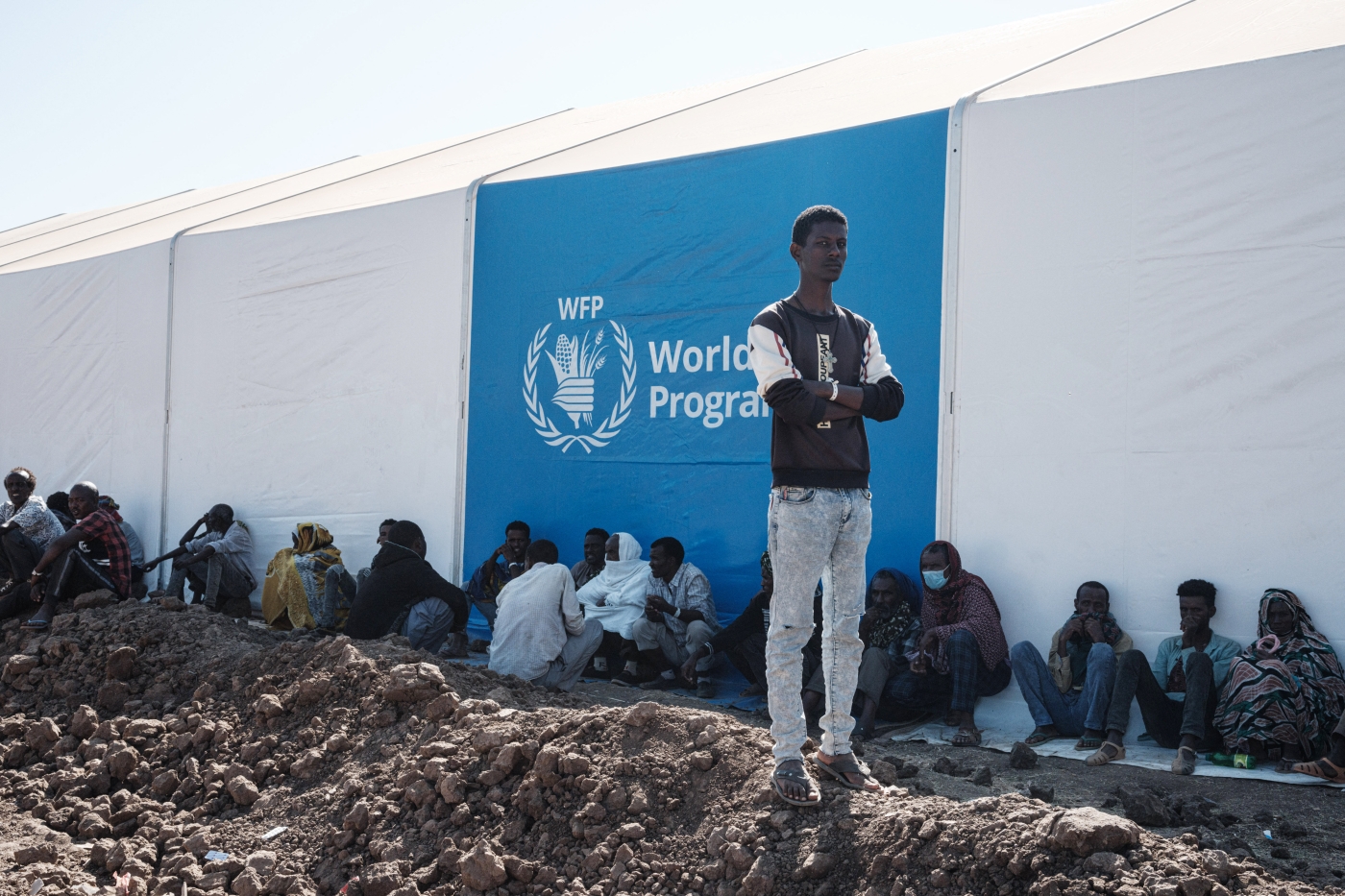 Sudanese gunmen have looted a World Food Programme (WFP) warehouse containing around 1,900 tonnes of food aid in Darfur, according to the WFP.

An official said they were “conducting an audit into what was stolen from the warehouse, which contains some 1,900 tonnes of food products”.

The looting comes amid a surge of violence that began in October, triggered by land disputes, livestock and access to water. Around 250 people have reportedly been killed in fighting between herders and farmers in recent months. 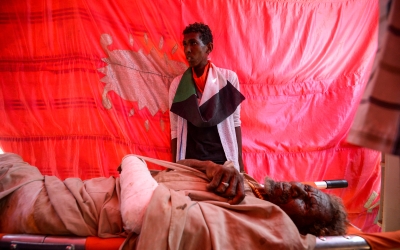 Darfur was ravaged by conflict during a civil war that began in 2003, after ethnic minorities were pitted against the Arab-dominated government they accused of discrimination. Some 300,000 people died and 3.5 million have been displaced. Despite the conflict subsiding, violence often erupts.

Sudan is still dealing with political turbulence after a coup led by military chief General Abdel Fattah al-Burhan on 25 October.

Last week, UN Secretary-General Antonio Guterres condemned looting and violence near a former UN logistics base in al-Fashir that had been handed over recently to the local authorities.

According to the UN Office for the Coordination of Humanitarian Affairs, over 14 million people, a third of Sudan’s population, will require humanitarian aid in a decade. Environment
More than 30 killed in Sudan gold mine collapse