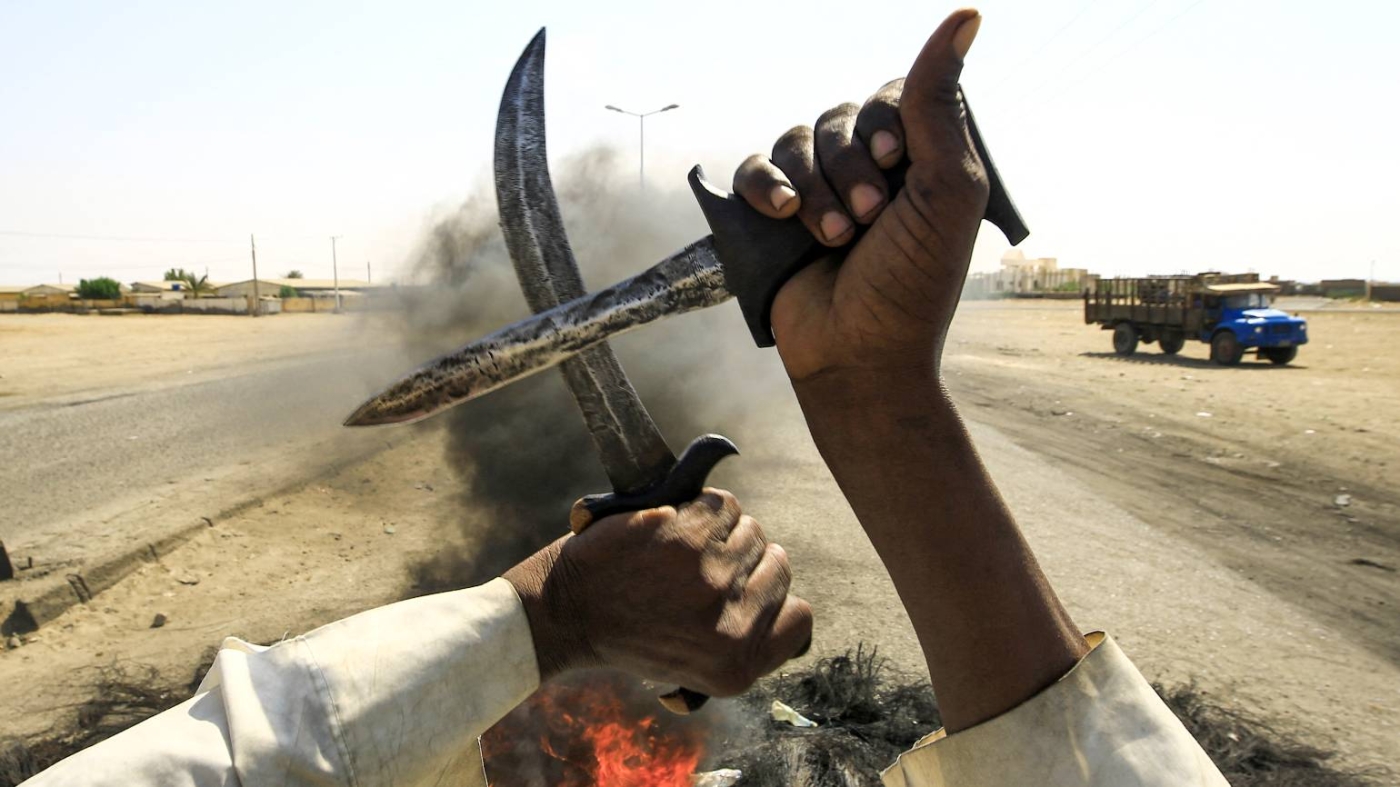 A Sudanese faction calling for a transfer of power to civilian rule warned on Saturday of a "creeping coup," during a news conference that an unidentified mob sought to prevent.

Sudan has been undergoing a precarious transition marred by political divisions and power struggles since the April 2019 removal of longtime president Omar al-Bashir.

Since August 2019, the country has been led by a civilian-military administration tasked with overseeing a transition to full civilian rule. 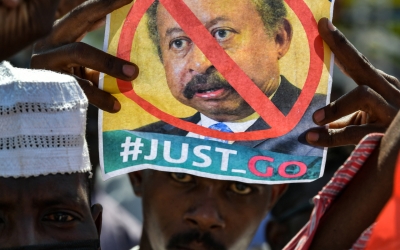 The main civilian bloc, the Forces for Freedom and Change (FFC), which led anti-Bashir protests, has splintered into two opposing factions.

The FFC's mainstream faction backs a transition to civilian rule, but supporters of the breakaway faction have ratcheted up calls for "military rule".

"The crisis at hand is engineered and is in the shape of a creeping coup," mainstream FFC leader Yasser Arman said in a news conference in the capital, Khartoum.

"We renew our confidence in the government, Prime Minister Abdalla Hamdok, and reforming transitional institutions, but without dictations or imposition," Arman said.

The news conference at the official Suna news agency premises was delayed when a crowd of protesters tried to stop it going ahead.

On Thursday, tens of thousands of protesters rallied across Sudan to counter a week-long encampment supporting pro-military rule in central Khartoum.

Critics have charged that the rival sit-in has been orchestrated by senior figures in the security forces, Bashir sympathisers and other "counter-revolutionaries".

Tensions between the two sides have long simmered, but divisions ratcheted up after a failed coup attempt on 21 September. 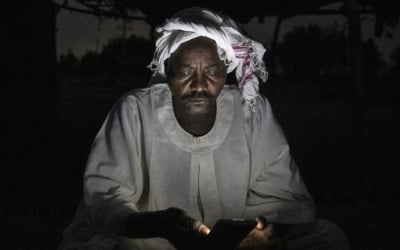 Hamdok has previously described the splits as the "worst and most dangerous crisis" facing the transition.

On Saturday, the prime minister denied rumours he had agreed to a cabinet reshuffle, calling them "not accurate".

He also emphasised that he "does not monopolise the right to decide the fate of transitional institutions".

"Feltman emphasised US support for a civilian democratic transition in accordance with the expressed wishes of Sudan's people," the US embassy in Khartoum said.

Feltman also urged them "to recommit to working together" in accordance with the 2019 power-sharing deal and a 2020 peace deal with rebel groups which outlined the transition. 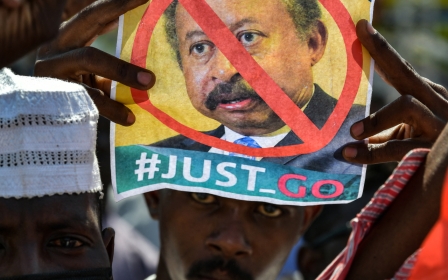 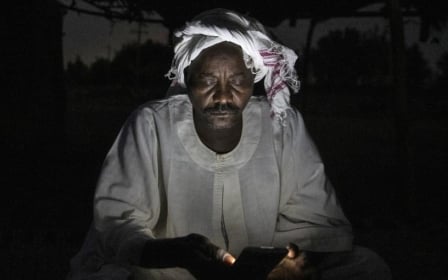 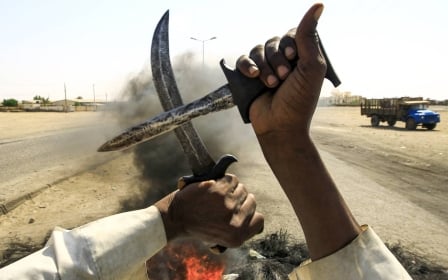