Youths marched on the presidential palace in central Khartoum, calling for a return to civilian government 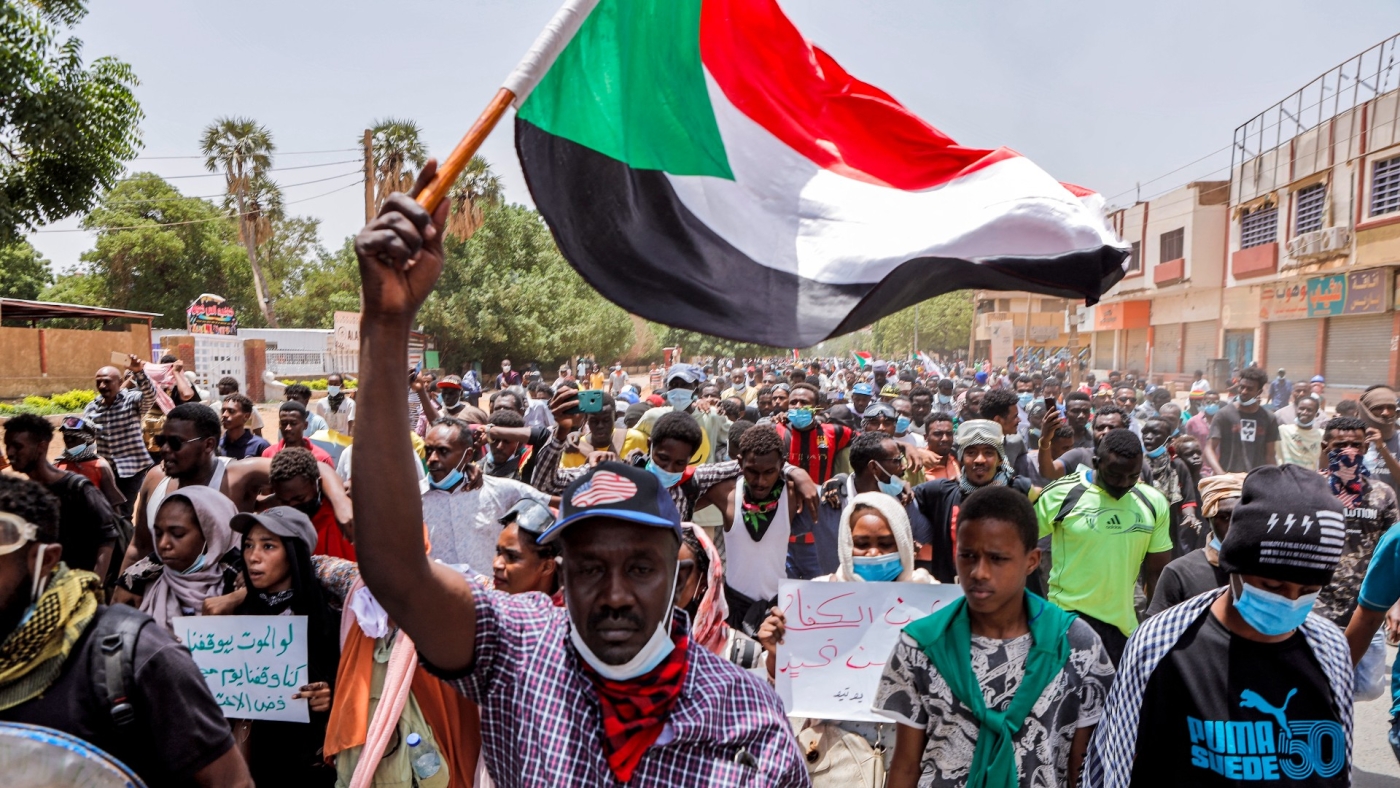 According to a tally by medics, 119 people have been killed while protesting against military rule over the past year (File pic/AFP)
By
MEE and agencies

Thousands of demonstrators took to the streets of the Sudanese capital on Sunday, demanding a return to civilian rule.

Raising Sudanese flags and posters of activists killed during pro-democracy protests, thousands of youths marched on the presidential palace in central Khartoum.

Demonstrators chanted against military rule and erected barricades in North Khartoum and, across the Nile, Omdurman.

Army chief Abdel Fattah al-Burhan seized power on 25 October last year, arresting civilian leaders and derailing a transition to civilian rule that had started with the 2019 overthrow of the long-time president Omar al-Bashir.

Protests were reignited last week on the first anniversary of the power grab, when thousands marched across Sudan, demanding an end to the political and economic crisis that has gripped the country.

Security forces fired tear gas at Khartoum marches, and one protester was killed when he was crushed by a military vehicle in Omdurman, according to pro-democracy medics.

According to the medics' tally, 119 people have been killed while protesting against military rule over the past year.

The coup has exacerbated a wider security breakdown that has left hundreds more dead, while the country, already one of the world's poorest, battles three-digit inflation and chronic food shortages. 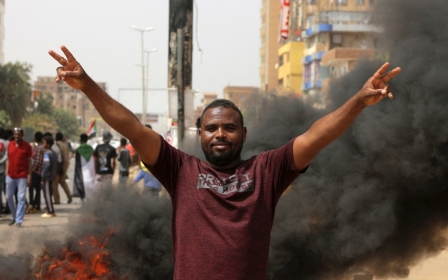 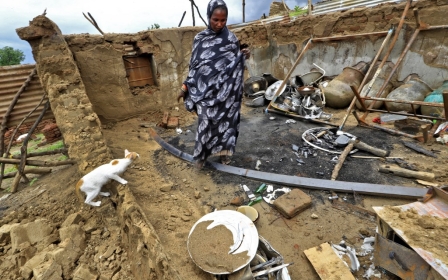 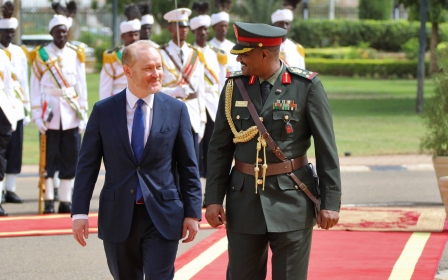