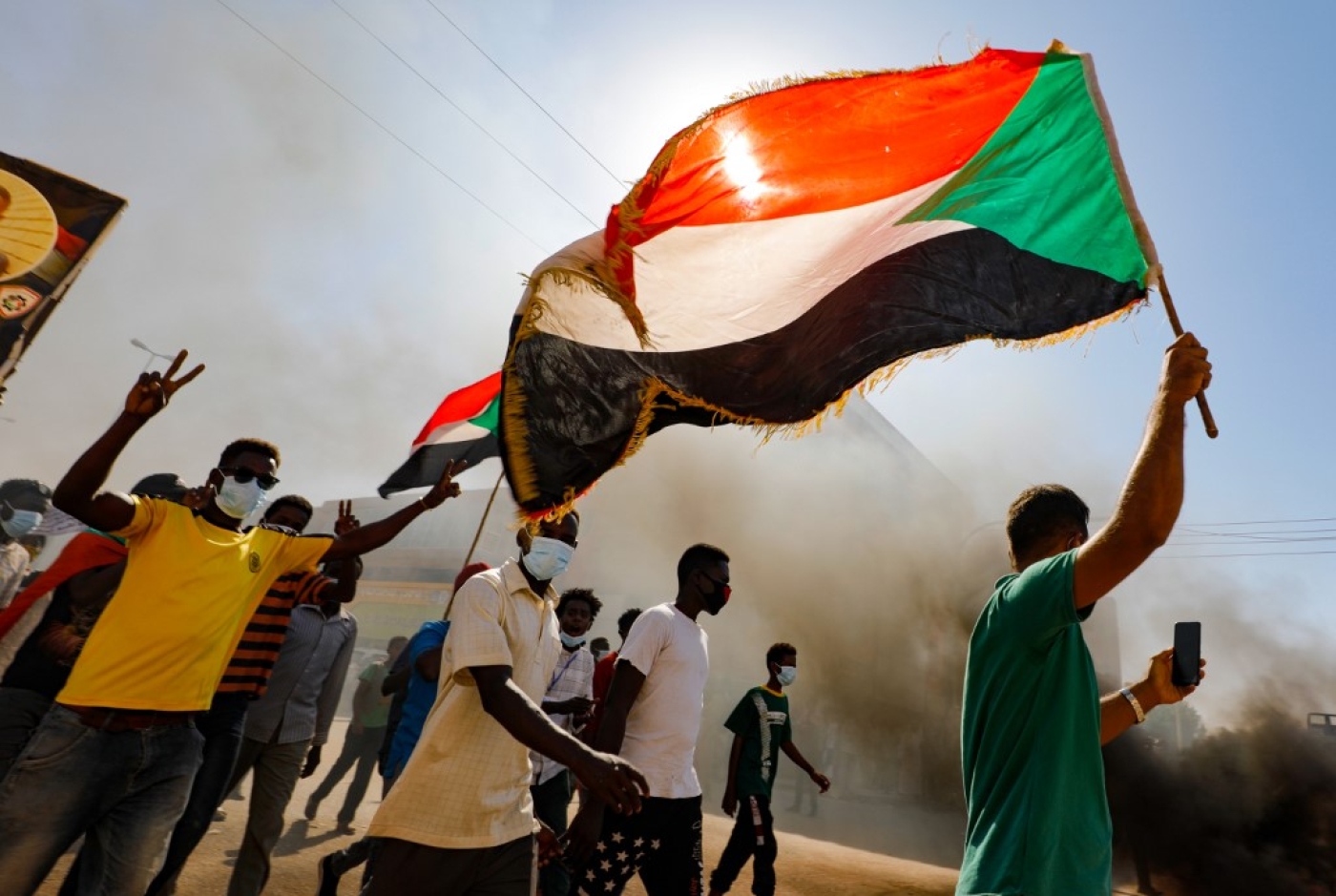 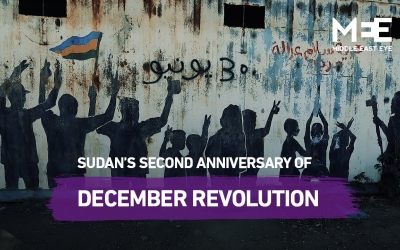 Crowds of thousands marched through the Sudanese capital Khartoum on Saturday demanding justice for people killed during the protest movement that began exactly two years ago.

Some protesters marched towards the presidential palace, directing angry slogans towards both the military and civilian leaders of the transitional government, some calling for a sit-in until the creation of a long-delayed parliament.

The power-sharing government was formed after protests that began with the torching of the ruling party's headquarters in Atbara, formerly the centre of the country's railway industry, on 19 December 2018 and eventually led to the end of Omar al-Bashir's 30-year rule.

"The people are your father," read banners directed at civilian Prime Minister Abdalla Hamdok, with some calling for him to leave, reflecting frustration that he had failed to deliver on the promises of the protest movement.

Sudan has continued to struggle with the dire economic conditions that fuelled resentment against Bashir and has placed hope in the removal of US terror sanctions, which finally took place this month, to allow aid and investment.

Organisers had called for a "march of millions" on Saturday, demanding answers for the killing of hundreds during those protests, including during a brutal crackdown on a mass sit-in outside the military headquarters in July last year.

An investigation was launched after the transitional government was agreed to but has yet to deliver results.

Protests were also reported in other towns and cities that had been key to the protest movement, including Atbara, Port Sudan and Kassala.

The military leaders at present control the transitional government's key Sovereign Council and civilians have become concerned that the scheduled impending handover to civilian leadership could be undermined. 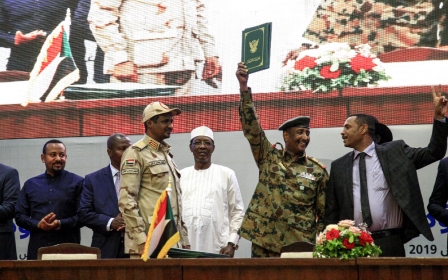 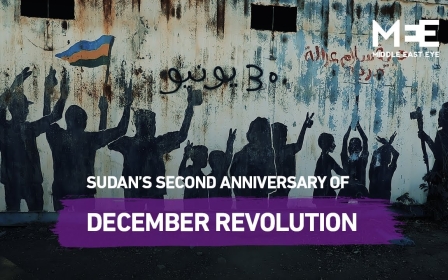 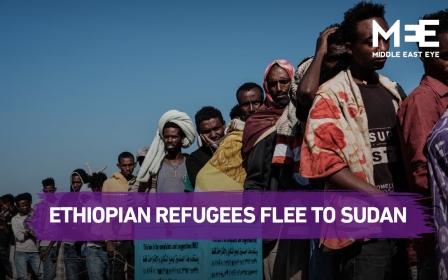