Sudan sending hundreds of troops to Yemen via Saudi Arabia

Sources say officers and soldiers arrived in the kingdom last week, despite Khartoum supposedly winding down its involvement in the conflict 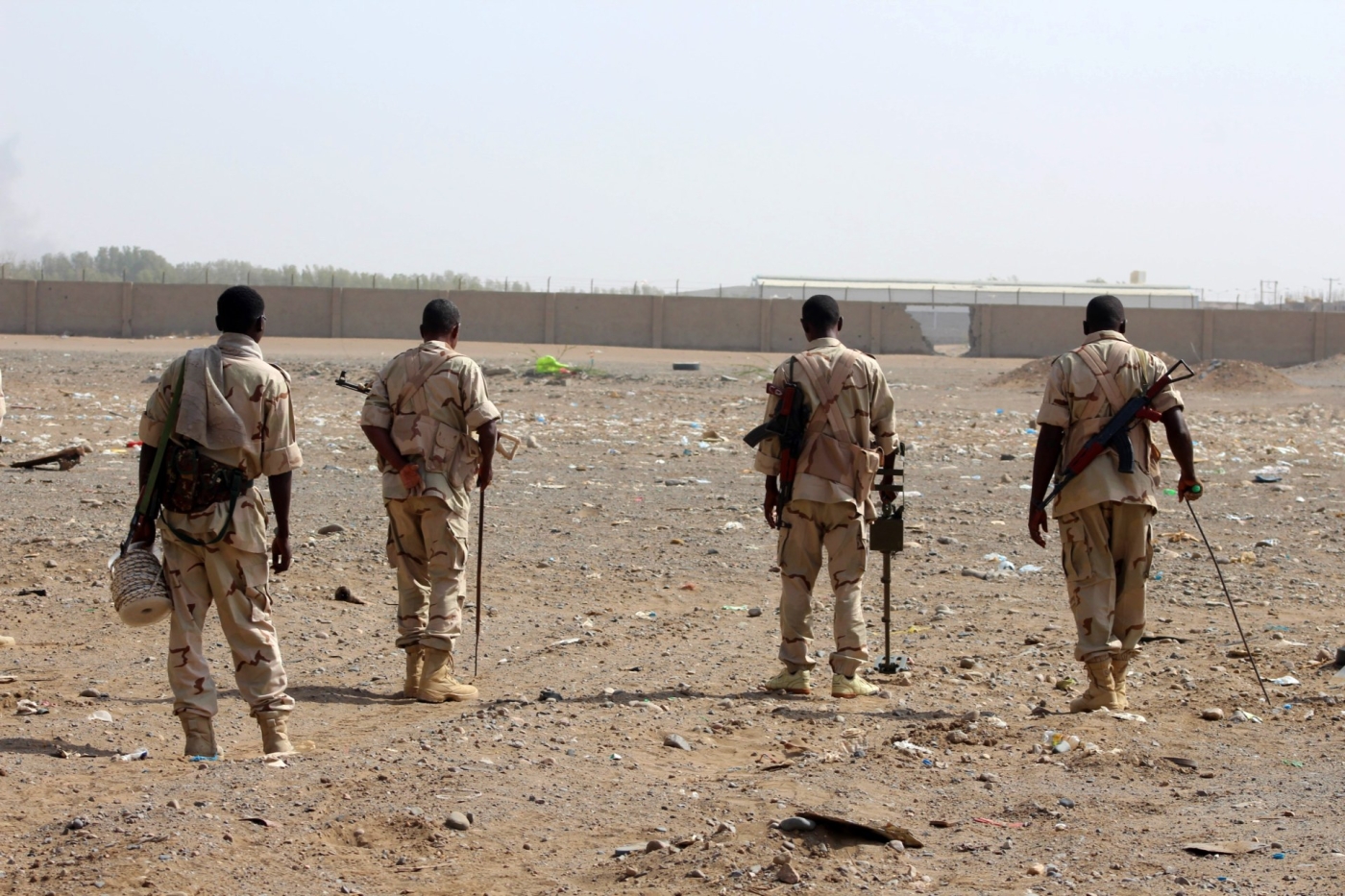 In January, Sudan announced it was drawing down its military presence in Yemen from around 5,000 troops to a “minor” group of some 650. Previously, Sudan has had as many as 15,000 soldiers deployed there as part of the Saudi and UAE-led coalition fighting the Houthi movement.

However, private Saudi sources told MEE that 1,018 Sudanese army officers and soldiers entered the kingdom by boat on 22 September, passing through passport control in the southeastern city of Jazan, near the Yemeni border. 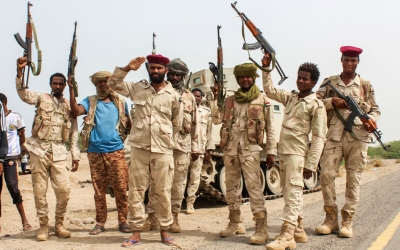 One well-placed source, who wished to remain anonymous due to the sensitivity of the issue, said two Sudanese planes carrying military personnel also travelled from Khartoum to southern Saudi Arabia's Najran airport the day before.

The first, which held 123 passengers, arrived at 7.23pm, while the second took 128 passengers, the source said.

According to the source, the first plane then departed for Khartoum at 8.27pm with 122 passengers and the second at 8.59pm with 128.

"The planes brought Sudanese officers and soldiers to take part in Operation Restoring Hope," the source said, using the coalition's latest name for its operations in Yemen.

Sudan, then led by the government of Omar al-Bashir, entered the Yemeni war in 2015 on behalf of Yemeni President Abd Rabbuh Mansour Hadi, and its troops have been particularly active on the country’s Red Sea coast.

Bashir was removed by the military in April 2019 during a months-long popular uprising. Since then, Sudan has been run by a combination of military and civilian rulers, with the latter beginning to extract its forces from Yemen.

However, a few hundred troops belonging to the Rapid Support Forces (RSF) paramilitary remained in UAE-held Aden and on the Saudi-Yemeni border.

In January, Yemenis told MEE they welcomed the withdrawal of Sudanese fighters. "They were a nightmare," one resident of Mocha said.

Sudanese media last week reported that the RSF had sent 28 civilians from West Darfur to fight in Yemen.

Sudan’s military and civilian rulers, who are tasked with overseeing a transition to full democracy, have regularly found themselves at odds, most recently over the thorny issue of normalisation with Israel.

The United States has reportedly conditioned lifting sanctions and Sudan’s “state-sponsor of terrorism” designation with recognising Israel, a move encouraged by Khartoum’s partners in Yemen, the UAE, and Sudanese military leaders.

Such a deal, coming on the heels of similar US-brokered treaties between Israel and the UAE and Israel and Bahrain, would constitute a significant foreign policy win for the Trump administration ahead of next month’s presidential election.

Sudanese public opinion is heavily against normalisation with Israel, however, leaving Prime Minister Abdalla Hamdock, who has vowed to salvage his country’s economy and better its international reputation, in a tight spot. 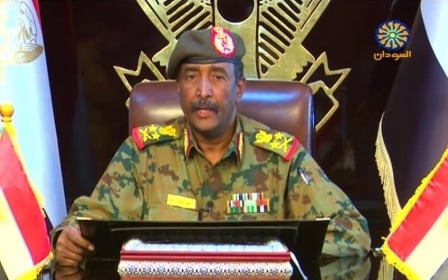 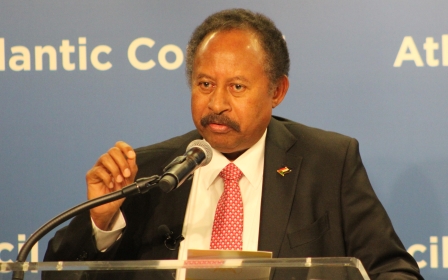 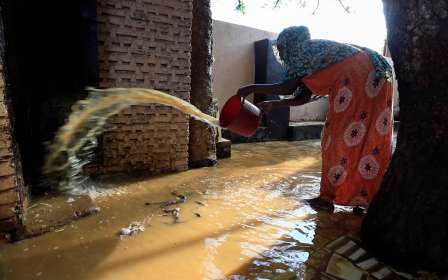