Syria: 13 reported killed after clashes between armed groups in Sweida

Nine fighters from a faction affiliated with Syrian military intelligence and four anti-government gunmen killed, according to UK-based activist group 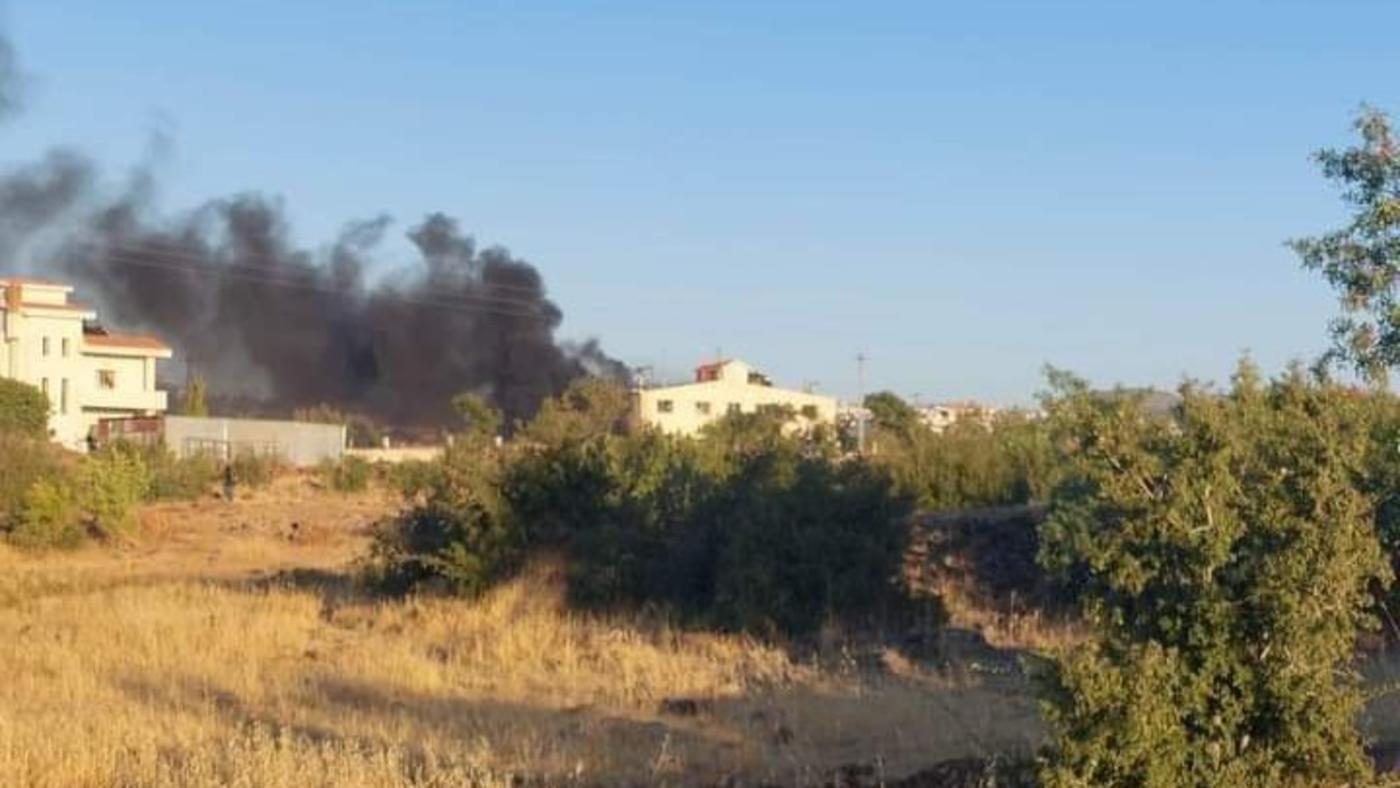 Thirteen people have been killed and at least 30 injured after clashes between Syrian state-backed gunmen and anti-government militiamen in the southwestern province of Sweida, according to a UK-based activist group.

Fighting between the Falhout faction, an armed group backed by Syrian military intelligence, and local fighters took place on Tuesday night and lasted until Wednesday morning in the town of Atil, the Syrian Observatory for Human Rights (SOHR) reported.

The clashes took place after the militiamen blockaded the home of Raji al-Falhout, the leader of the eponymous group. Footage shared online showed the house surrounded by combatants, with gunshots heard in the background.

#Syria: an insurrection has broken out in #Suwayda governorate today as local Druze gunmen stormed the headquarters of the Raji Falhout group, a loyalist faction affiliated to the #Assad regime.

The Druze men are sick of abuses by the group, like kidnappings, torture and rape. pic.twitter.com/K0UVyu4pkL

Nine fighters from the Falhout faction were killed, as well as four anti-government gunmen, local sources told the SOHR, which monitors the war.

Tensions arose across Sweida after two men critical of President Bashar al-Assad's government were abducted earlier this week. Three security officers were kidnapped by local groups in retaliation, according to the Observatory.

A number of key roads leading to the Sweida’s city centre were also cut off, with forces loyal to Assad establishing strict security checkpoints to inspect residents.

The majority of inhabitants in the Sweida region belong to the Druze faith. 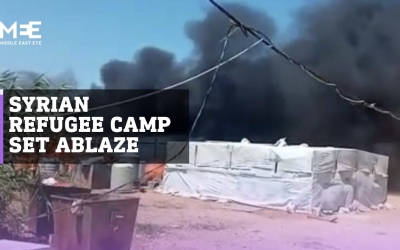 Syrian refugee camp burned in retaliation for the death of a Lebanese man in Akkar, north Lebanon
Read More »

There have been sporadic protests in the province in recent years, a rare stronghold of discontent in government-controlled areas that Assad has largely managed to wrestle into submission since the beginning of Syria's civil war in 2011.

In February, rare demonstrations broke out in Sweida against collapsing living standards and corruption.

Many in the province participated in the Syrian revolution in 2011, but as it developed into a civil war and the influence of hardline factions expanded, Sweida preferred to stand neutral.

Syria's war has killed half a million people and spurred the largest conflict-induced displacement of people since World War Two. Inside Lebanon
From Syria to Europe: The Middle Eastern nomads fixing teeth without a degree