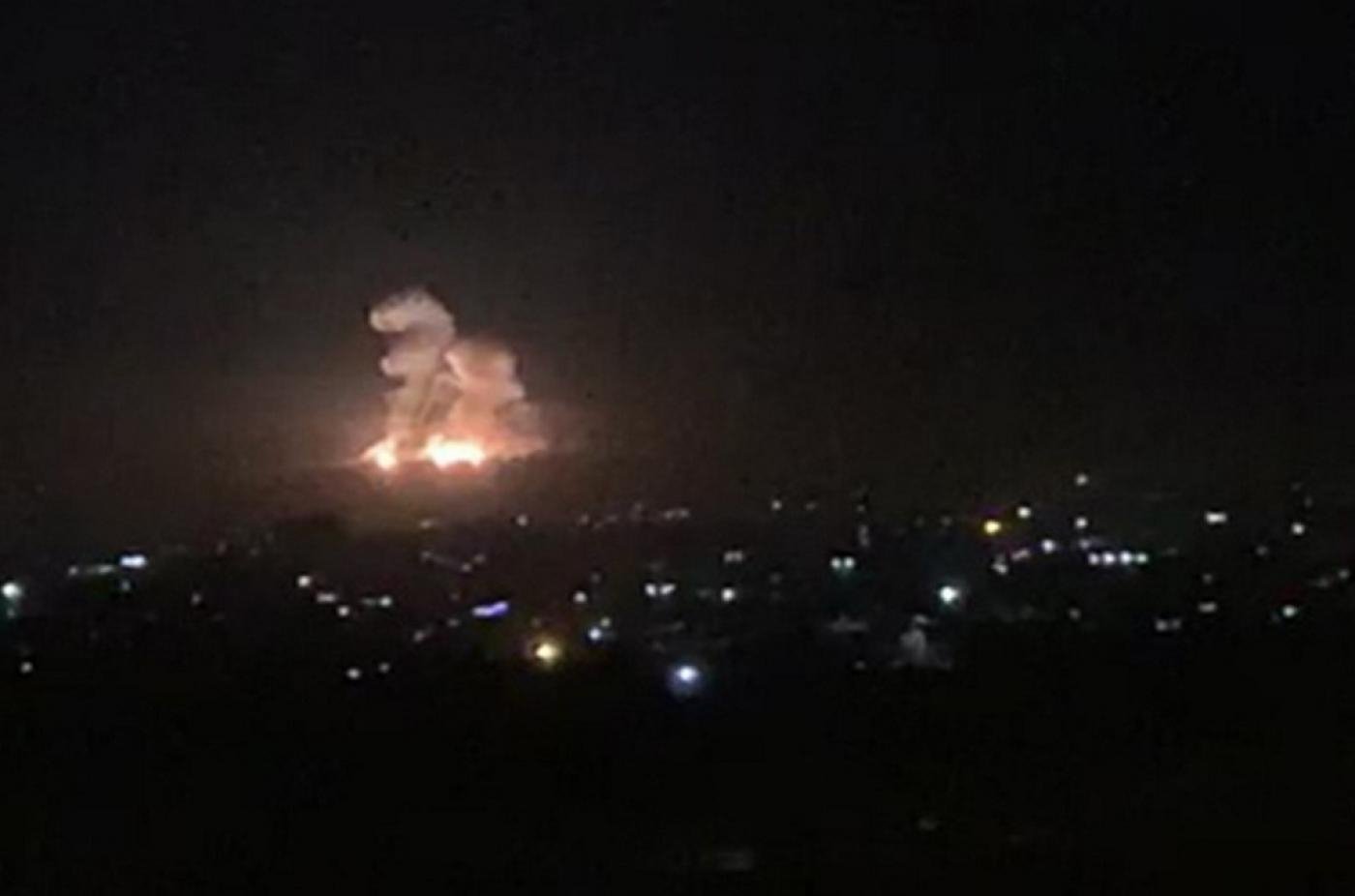 Since civil war broke out in Syria in 2011, Israel has carried out hundreds of air strikes on Syrian territory (File pic/AFP)
By
MEE and agencies

Two civilians were among four people killed by Israeli strikes on Wednesday that targeted a part of Syria where fighters loyal to Lebanon's Hezbollah are based, a UK-based activist group has said.

The Syrian Observatory for Human Rights, which relies on sources on the ground, said the Israeli missiles struck an area near three villages in the west of Homs province.

The raid killed four people, including two civilians, said the Observatory, although it was unable to determine whether the other two deaths were civilians or soldiers.

The official Syrian news agency Sana, citing a military official, said two civilians had been killed and seven people wounded in the strikes that were conducted at dawn.

The strikes are the fourth Israeli attack reported by Syria this month.

"The [Israeli] aggression resulted in the death of two civilians and injured six soldiers and one civilian," the military official was quoted as saying.

The strikes targeted positions in the central part of the country, it said, without giving further details on the location.

Syria's air defences "repelled the aggression and shot down most" of the missiles, Sana said, quoting the same source.

The Israeli newspaper Haaretz reported that an anti-aircraft missile fired by Syrian forces had crossed into Israel and exploded over the Mediterranean Sea, near Haifa.

It said there were no reports of any casualties or damage in Israel.

The Israeli military, which rarely acknowledges individual strikes on Syria, declined to comment on "reports in the foreign media," AFP said.

Since civil war broke out in Syria in 2011, Israel has carried out hundreds of air strikes on Syrian territory, targeting government positions as well as allied Iran-backed forces and Hezbollah fighters.

Israel has said it will not allow neighbouring Syria to become a launchpad for its arch foe Iran. 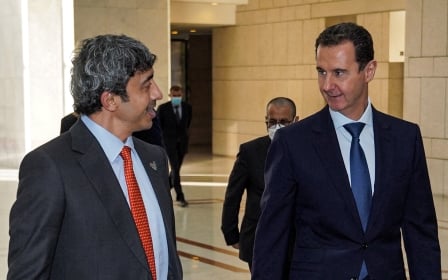 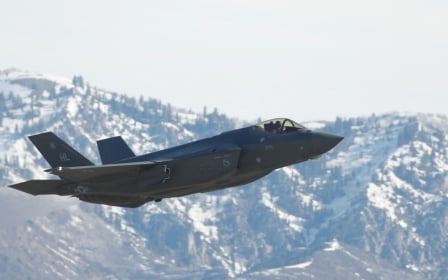