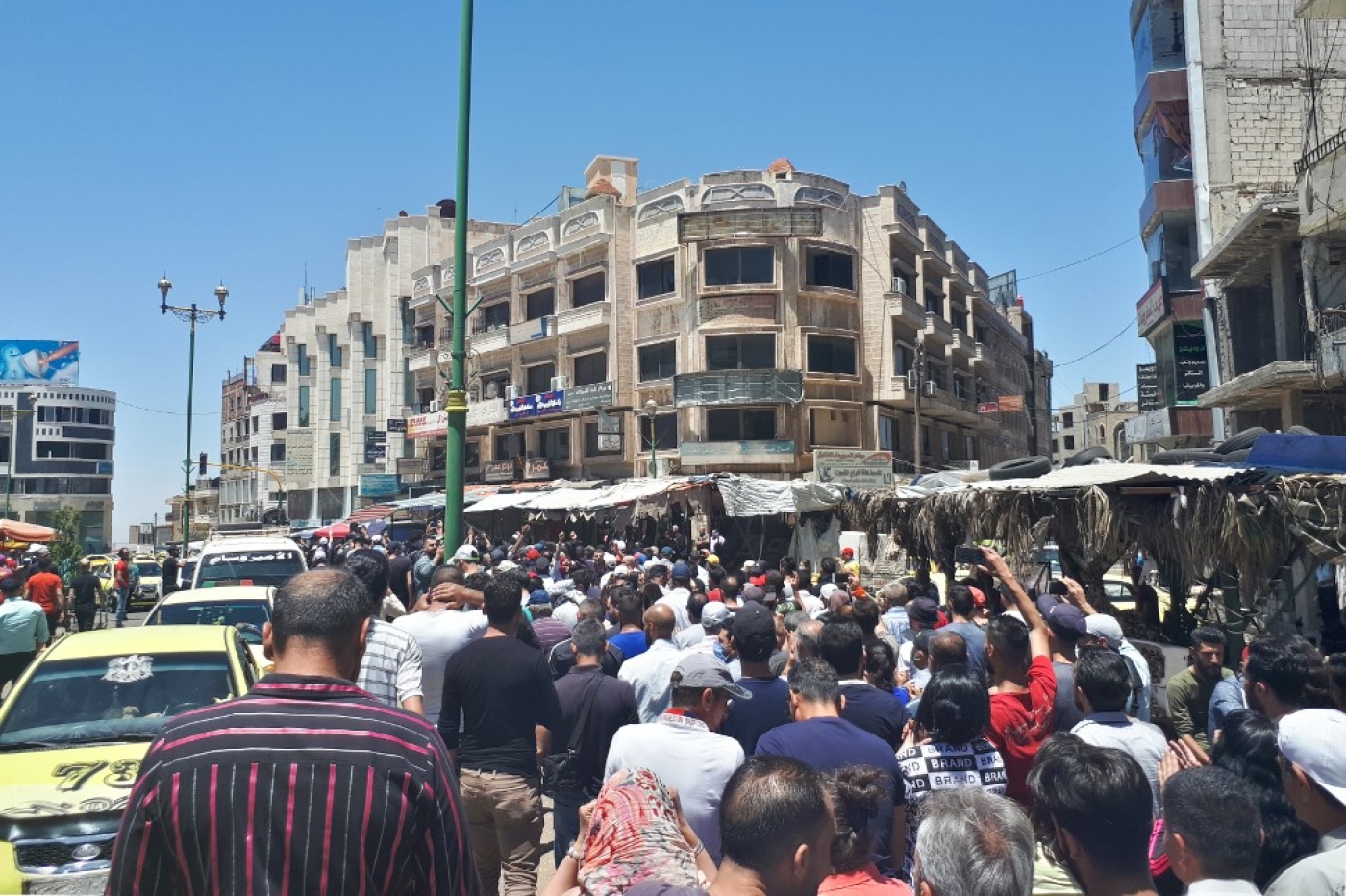 Protests in Sweida, southern Syria, against the rule of Bashar al-Assad and a deep economic crisis (Suwayda24/AFP)
By
Kaamil Ahmed

Week-long anti-government protests in the southern Syrian town of Sweida have been met with solidarity demonstrations from Syrian Druze counterparts on the other side of the boundary fence in the Israeli-occupied Golan Heights.

The Syrian Golan Heights have been occupied by Israel since the Middle East war of 1967, in a move never recognised by the international community. Since the Syrian war erupted in 2011, Syrians in the Golan taking Israeli citizenship have become more common, though the vast majority reject it.

Though Sweida has been in government control throughout the war, the Druze-majority city has seen increasing protests in recent months which are now focusing on corruption and an economic crisis.

Today chanted:
For non-Arabic speakers, these are the most prominent slogans chanted in the demonstrations in #Suwayda Today 13/6/2020. #Syria #SyrianLivesMatters pic.twitter.com/W1No5qo0rf

The deepening economic crisis has seen the Syrian pound drop to 3,000 to the dollar, compared with 45 pounds at the beginning of the war.

Local news website Suwayda 24 published a letter sent to Druze leaders, often seen as trying to distance themselves from the conflict, asking them to encourage Saturday's protests.

"This [is] our time and place and there has long been subjugation. Do not stand with the oppressors and support them, you are people of truth," said the letter, written by youth activists from Sweida.

Protesters this week also demanded an end to Iranian and Russian intervention in Syria and chanted the name of Sultan Atrash, the Druze leader who fought Ottoman and French rule.

The ongoing Syrian war began when Assad's forces violently responded to similar protests in nearby Daraa in 2011.

The Syrian government has blamed Western sanctions for the economic difficulties, which have forced prices up and left many struggling to afford food.

Speaking to MEE on Monday, one protester said that the government was primarily to blame for the economic problems.

"The deliberate practices of the regime over the past nine years have led to a complete economic collapse and crazy increases in prices and starvation of civilians," the demonstrator, who wished to be identified as Rayan, told MEE.

Sweida has been comparatively spared the brunt of the country's brutal conflict, and, though there have been clashes, the population has largely remained neutral.

"We now need a new revolution against the corruption of the Syrian opposition and government," Safaa al-Sayyid, a Sweida resident using a pseudonym, told MEE on Monday.

"Many criminals took advantage of the suffering of civilians in the name of the revolution, and in the end, after they destroyed the country, they reconciled with the regime," she said.

"Over the past years, the biggest loser has been civilians. Enough is enough, we want to live in dignity and this is our right." 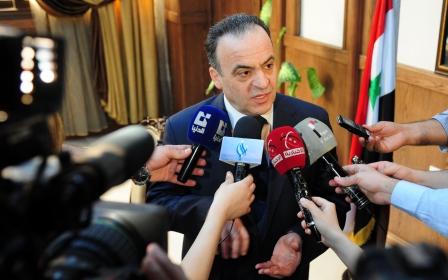 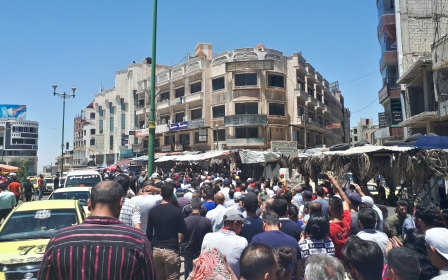 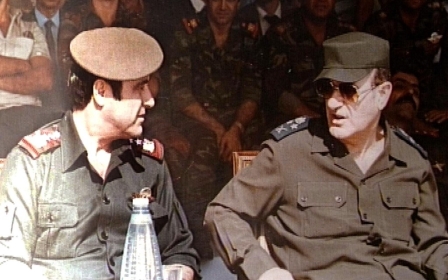