The children to be repatriated, aged between three and 14, were handed over to a delegation headed by the Russian president's envoy for children's rights 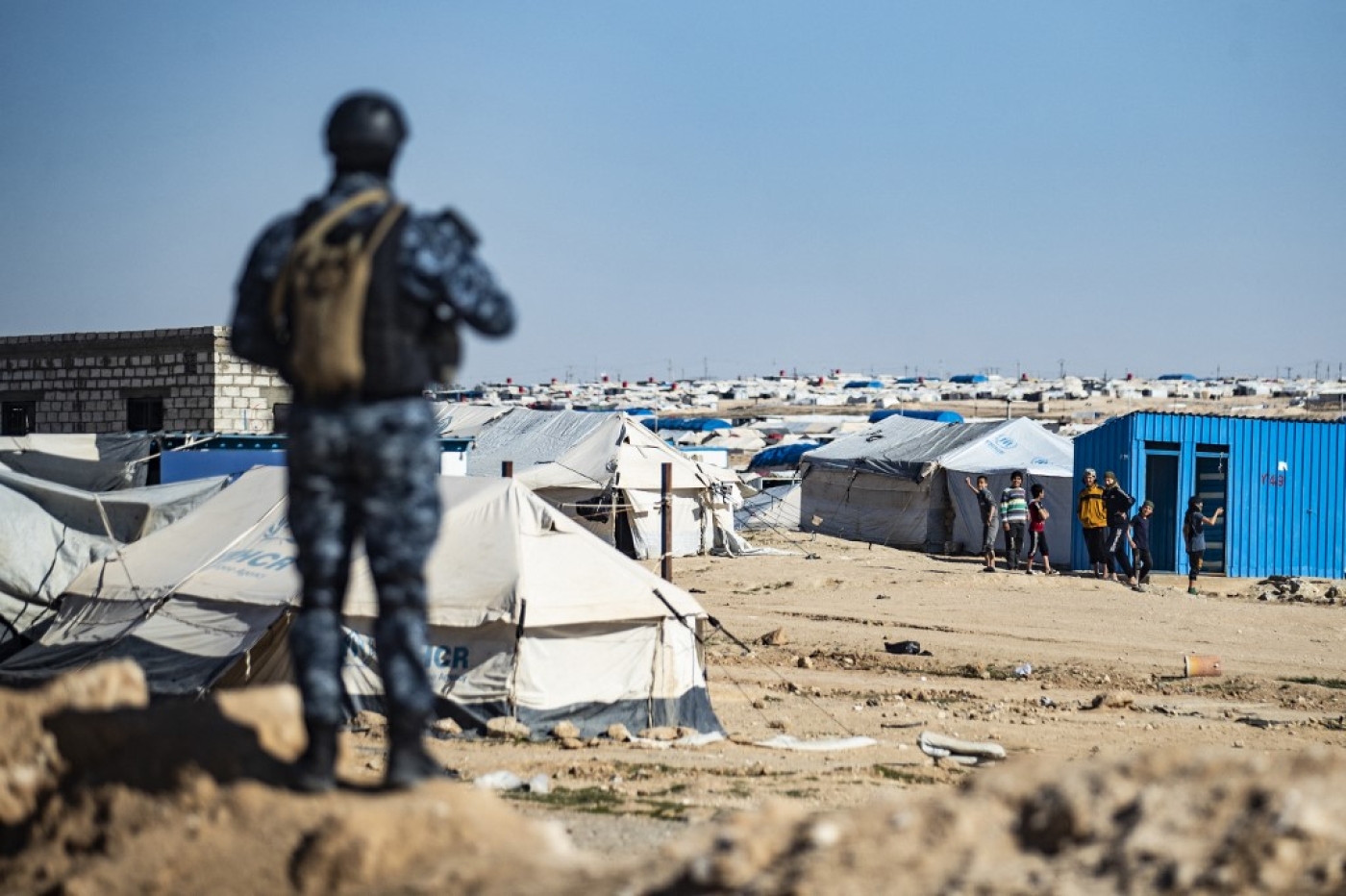 A soldier from the Syrian Democratic Forces stands guard at the al-Hol camp, a Kurdish-run displacement camp for relatives of IS jihadists, northeast Syria, on 30 March 2021 (AFP)
By
MEE and agencies

Kurdish authorities in northeast Syria on Sunday handed over 34 orphaned children, whose parents were suspected of belonging to the Islamic State (IS) group, to a Russian delegation to be repatriated.

An AFP correspondent in the city of Qamishli said the children aged between three and 14 were handed over to a delegation headed by the Russian president's envoy for children's rights, Anna Kuznetsova.

Moscow has now repatriated at least 169 such children, Fener al-Kait of the Syrian Kurds' foreign affairs department told AFP on the sidelines of a handover ceremony.

He said other departures to Russia of orphaned children would follow from northeast Syria.

Moscow has also been repatriating children abandoned in Iraq since the collapse of the jihadists' "caliphate" straddling both Arab states.

Their calls have largely fallen on deaf ears with only limited numbers, mostly children, allowed to return home so far. 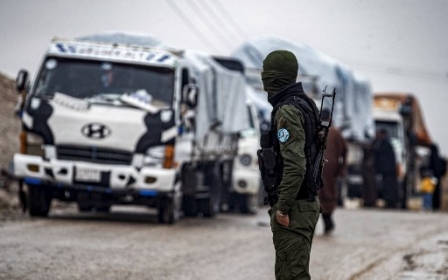 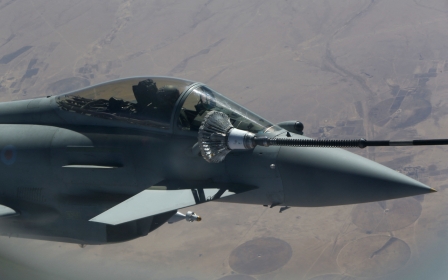 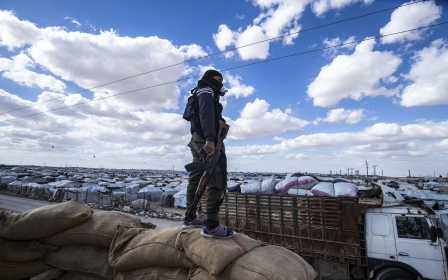