UN did not provide timeframe or cause of deaths, only cited lack of medicine and food at two overcrowded camps 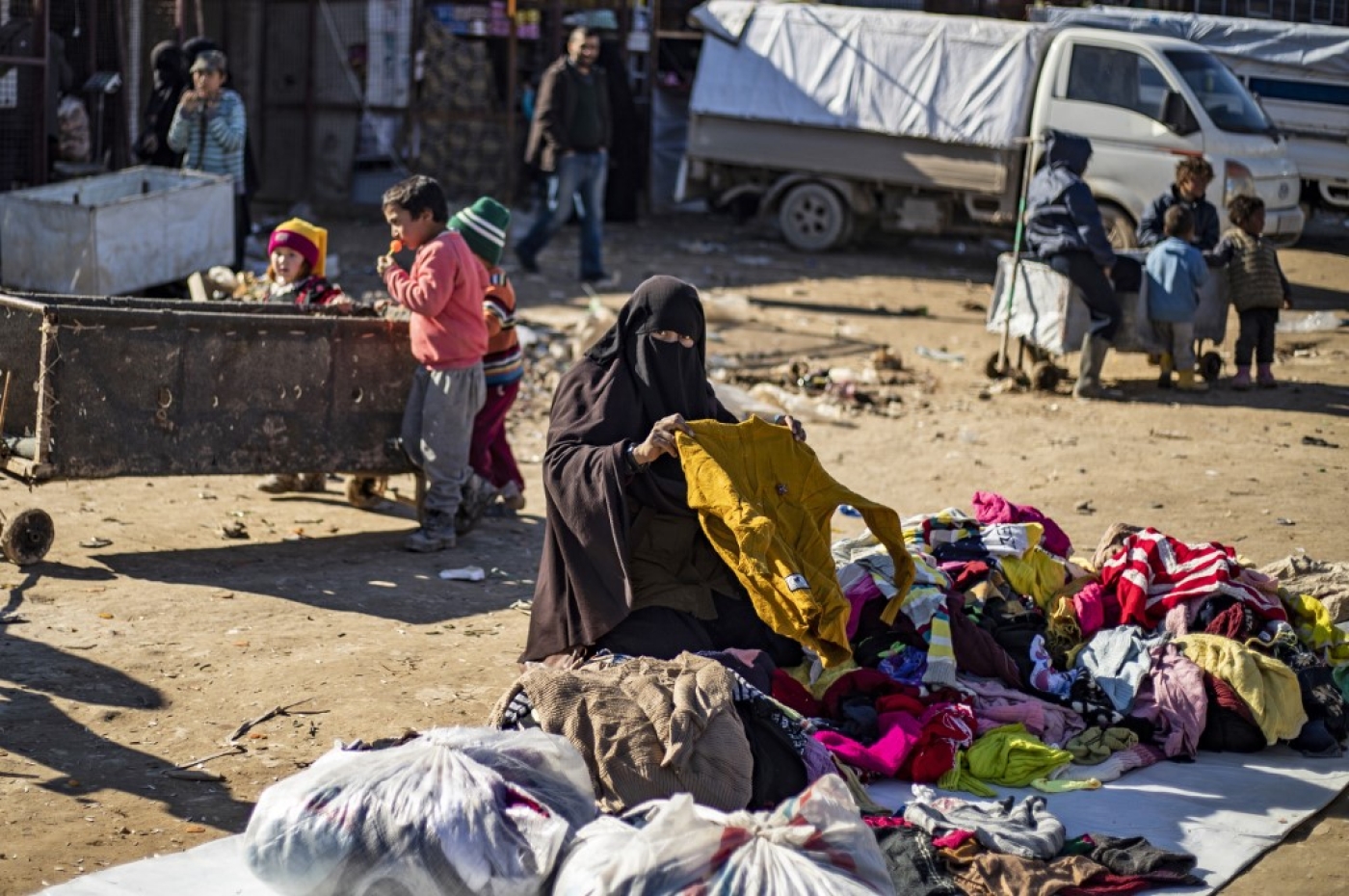 More than 700 people in two refugee camps in northeast Syria have recently died amid a lack of food and medicine, the United Nations counterterrorism chief said, citing information received by his office.

The two camps - al-Hol and Roj -  house more than 70,000 people combined, many of them women and children linked to Islamic State (IS) fighters. 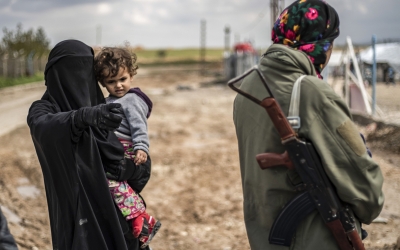 Vladimir Vorontsov, at a news conference on Thursday, said the camps were in "very dire condition," and warned that the recent fatalities, which included children, died of a "lack of medicine, lack of food".

The al-Hol and Roj camps are overseen by Kurdish-directed forces that with US support led the fight against the IS group.

Vorontsov did not clarify when the 700 had died or specify the source of the information.

The Kurdish Red Crescent said in January that 511 people had died in the largest camp, al-Hol, in 2019. The child mortality rate in the overcrowded camps is high, according to aid groups.

There have not been any reports of coronavirus at the camps, but in April a case of the virus was reported in Syria's northeastern area, sparking fears that it could spread through the makeshift refuges.

Following the first reported case, the Kurdish Red Crescent set up a specialised hospital, based outside the city of Hasakah, with 120 beds.

The United Nations Office for the Coordination of Humanitarian Affairs (OCHA) has also built an isolation unit outside the al-Hol camp, with a capacity for 80 beds. 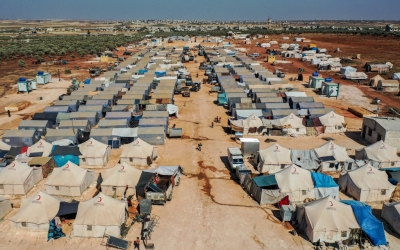 In his statement on Thursday, Vorontsov said the overcrowded camps posed a "huge problem," warning that housing so many people in such conditions was "very dangerous".

According to an April report from International Crisis Group, a Brussels-based think-tank, there are 66,000 women and children in al-Hol and 4,000 in Roj. The group said most of the people are from Iraq and Syria, while about 13,500 are from other countries.

In the report, humanitarian workers described the camp sites as "ridden with tuberculosis and perilously overcrowded," with one pointing out "dramatic mortality rates".

Vorontsov said there were about 9,000 children living in the camps.

Acknowledging countries' fears of accepting refugees or repatriating citizens out of the camps, given the alleged affiliations with the IS group, Vorontsov said the international community should at least be working to accept children under six years of age, "because in this period of time children are absolutely not in the position to be indoctrinated".

The UN Office of Counter-Terrorism is pushing the issue very strongly with countries whose citizens are detained, Vorontsov said. Still, only a few are repatriating their citizens, including some Central Asian countries, the United States and Russia.

Last month, 10 children were repatriated to France from the camps in northeast Syria. The children, who came from families linked to IS, were handed over to French authorities by the pro-Kurdish camp administration.

The French Foreign Ministry said the children were given medical follow-ups and then placed in the care of social services. 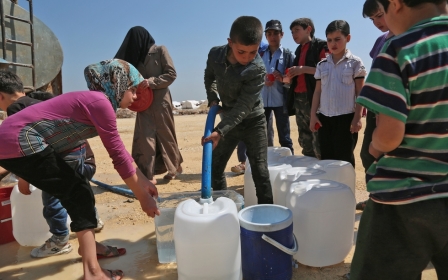 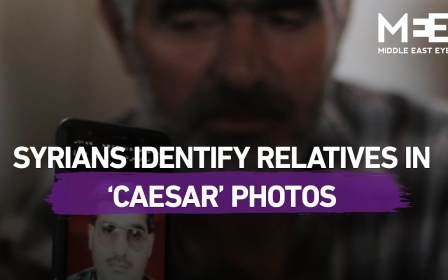 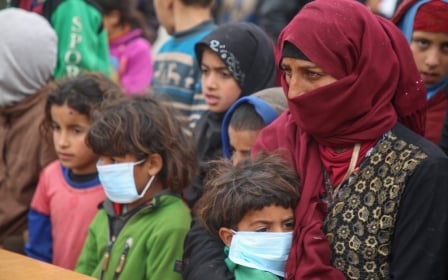