Meanwhile, Lebanese dual nationals flee crisis in their thousands, a Bouteflika ally is handed three years in prison and Saudi Arabia cracks down on leaks 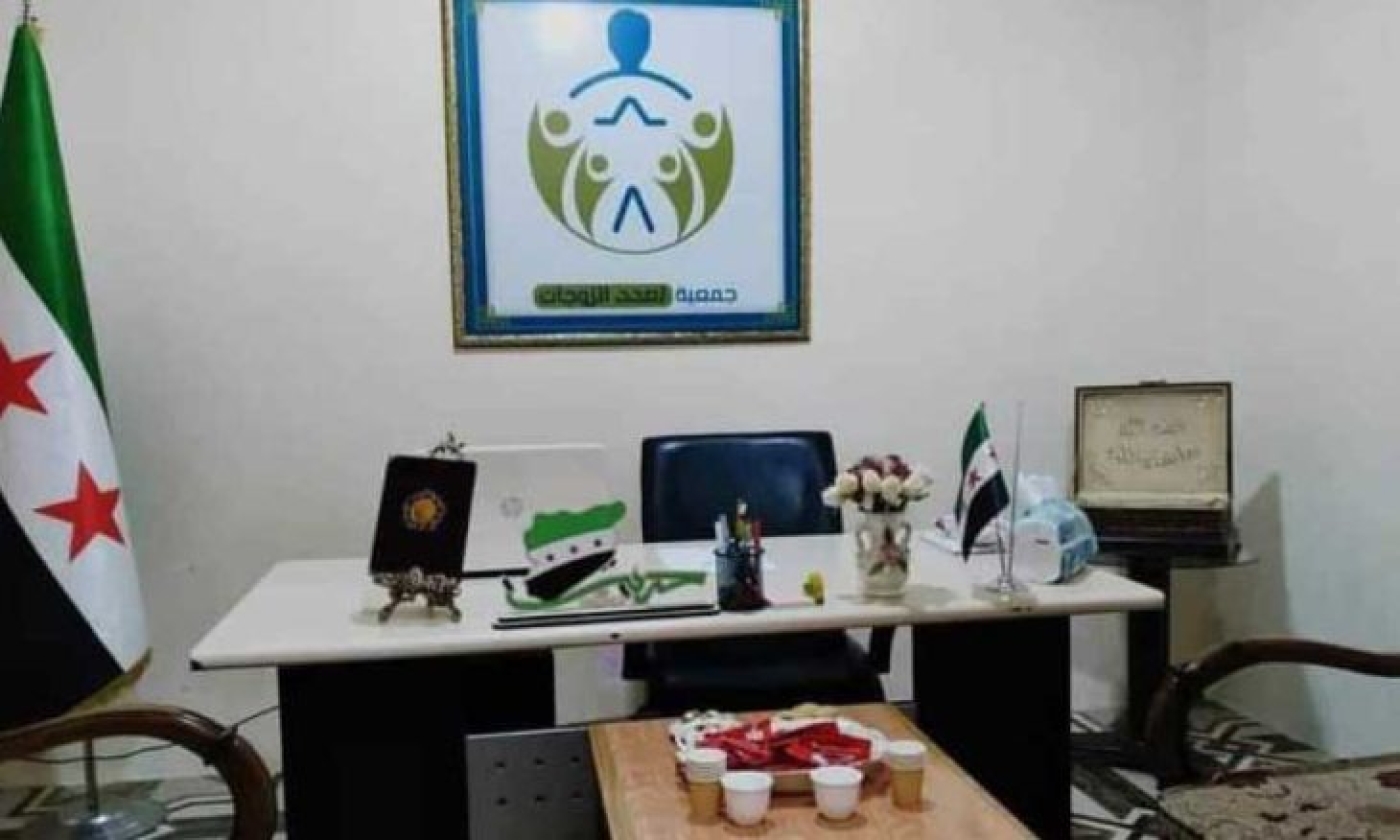 Controversy has gripped northern Syria after a local association in the Aleppo province city of Azaz said it was planning to open an office to promote polygamy, according to a report in al-Quds al-Arabi newspaper.

Images posted online showed a shopfront that purportedly belonged to the polygamy office, and the association behind it has reportedly refused to give any further details about why it wants to promote polygamy.

Umm Abdullah Saud, the association's director, told al-Quds al-Arabi that "all details will be announced after the official opening of the office, as we are waiting for the official authorities to complete the licence".

Supporters of the office said the idea was "helpful" from a societal perspective, arguing that large numbers of women have been made widows because of Syria's decade-long war.

Azaz lies in a strip of northern territory controlled by Turkish-backed rebel groups, and is a strategic point on the road to the Turkey-Syria border and the Turkish town of Kilis.

With Lebanon's economy spiralling downwards, Lebanese are fleeing their country to escape a crisis that has plunged much of the population below the poverty line.

One NGO estimates that hundreds of thousands of dual nationals left in the first four months of this year alone.

"We estimate that at least 90 percent of Lebanese holding foreign nationalities left Lebanon last September, with the intention of never returning to the country," the Labour Organisation, a Lebanese NGO that focuses on tracking unemployment and poverty, said in a new report.

Last year, the United Nations said that 74 percent of Lebanon's population will suffer from poverty in 2021 because of the country's economic crisis.

The World Bank has said that Lebanon’s severe economic and financial crisis is likely to rank as one of the worst the world has seen in the past 150 years.

A former Algerian minister has been sentenced to three years in prison after being convicted of financial corruption and misusing public funds, reports London-based daily al-Araby al-Jadeed.

Huda Iman Pharaon, the former minister of post and communication technologies, was charged with abusing her position by signing deals that violate the law and regulatory and legislative provisions.

She was also accused of squandering public funds during the implementation of the Million Lines Project, a scheme to increase internet speed in the North African country.

According to the newspaper, Pharaon admitted she had interfered in the deal between Algeria Telecom and Chinese companies Huawei and ZT.

Pharaon added that she did not have the right to "intervene as it was illegal, but happened for the sake of expediting the implementation to bring internet to remote areas," al-Arabi al-Quds reported.

Pharaon was considered one of the last ministers that remained close to Abdelaziz Bouteflika after the president was forced to step down by mass protests in February 2019.

She quickly rose up the ranks and was appointed minister of post and communications in February 2015, and remained in her position until Bouteflika's resignation.

Pharaon was later excluded from the government in January 2020 by new president Abdelmadjid Tebboune. In December 2020 she was given a travel ban and then arrested.

Saudis could face 20 years in prison for leaks

Saudi Arabia's public prosecution has taken to Twitter to say citizens could face up to 20 years imprisonment and a fine of up to 1m Riyals ($270,000) if they leak confidential documents or information.

"This crime becomes one of the major crimes that require arrest if confidential documents and information are disclosed or published," it warned in a tweet.

"Attempting or accessing an unauthorized website with the intent to obtain confidential documents or information." can also lead to the penalty, it added.

Similarly anyone who attempts to destroy or misuse confidential documents, knowing that they are related to the security of the state or any public interest, with the intention of harming the state's military, political, diplomatic, economic or social status could also face jail.