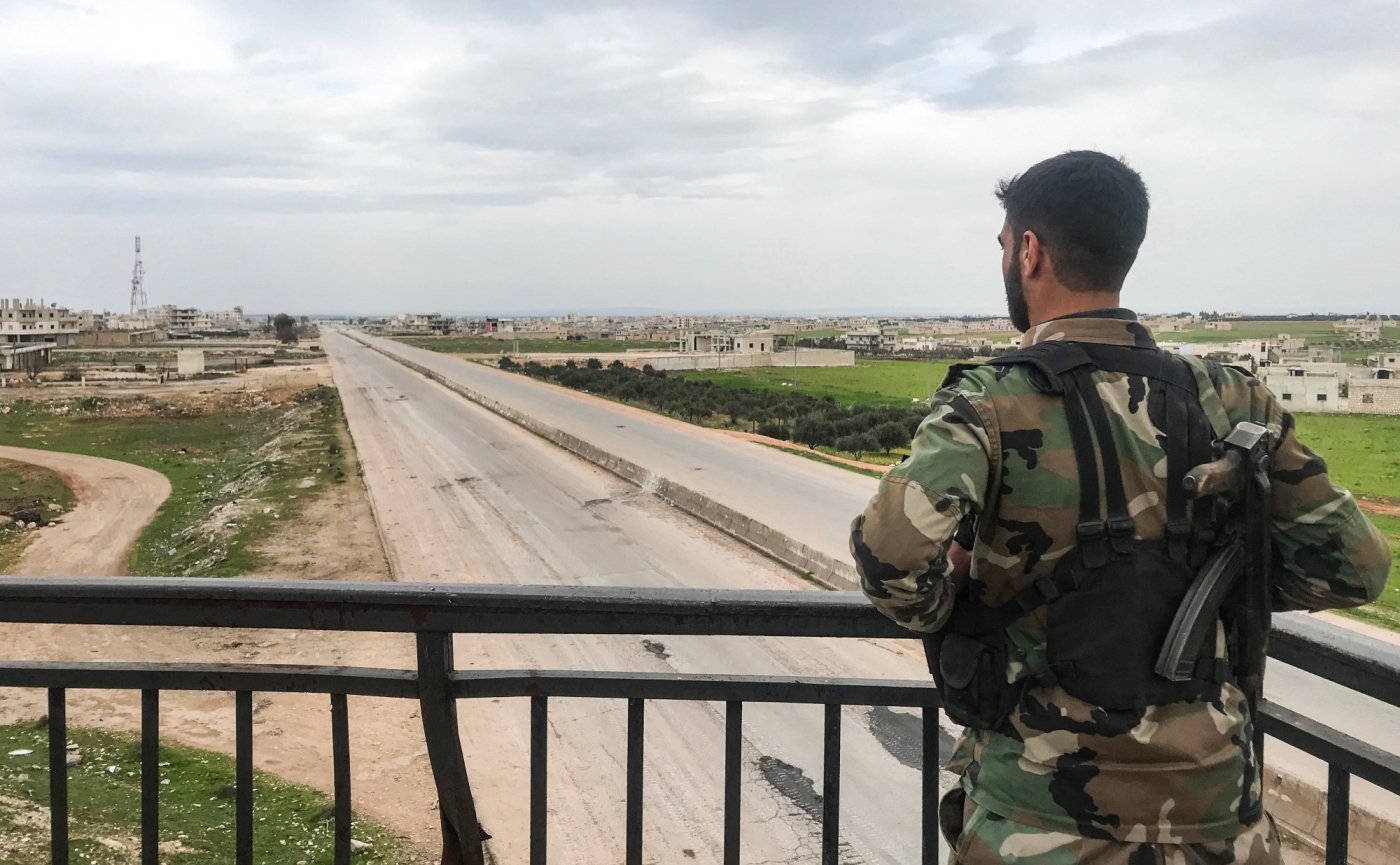 A Syrian army soldier stands overlooking a motorway in the town of Saraqib in the northwestern Idlib province on 6 March 2020, after government forces assumed control over it (AFP)

Soldiers belonging to Syrian President Bashar al-Assad's army have begun to desert their posts as the government fails to pay salaries, Al-Quds Al-Arabi newspaper has reported.

The paper's sources said many had headed to Libya to join the militia of former General Khalifa Haftar, fighting against the internationally recognised Government of National Accord.

Damascus has reportedly been struggling to pay soldiers' salaries due to the state's economic difficulties, with the ongoing war in Syria marking its ten-year anniversary earlier this month.

The newspaper also reported that the Khmeimim air base, operated by Russia in Syria's Latakia governorate, had been transformed into a recruitment centre for mercenaries to be sent to Libya and Venezuela.

A human rights report has revealed that Egyptian authorities have continued to arrest political opponents over the past year, despite international criticism of ongoing human rights abuses in the country, Arabi 21 reported.

In a report entitled Cases of Arrests and Detentions Under Political Circumstances in 2020, the Democratic Transition and Human Rights Support Center (DAAM) said some 8,802 people - including dozens of women - had been confirmed arrested in 2020.

These numbers do not represent the total number of detainees or arrested persons, DAAM noted, but rather the total of cases documented by official, civilian and media sources.

The report added that two-thirds of those arrested - some 5,505 people, including 110 women - had been brought before the Supreme State Security Prosecution.

Algeria is hoping to persuade French officials to hand over a number of Algerian citizens residing in France, after an agreement on the mutual extradition of wanted persons was officially reactivated, Al Araby Al Jadeed reported.

The agreement was reimplemented recently, after the two countries reviewed the previous agreement, which had been suspended since 2016.

Algerian authorities are reportedly wanting to extradite a number of wanted persons, including political activists.

However, domestic legislation - especially in France - gives wanted persons the possibility to appeal any extradition decision with the French judiciary, as well as in the European Court of Justice.

Bahraini authorities discovered this week that at least three prison detainees had contracted Covid-19, adding that the infected persons, who had been isolated, were currently stable, The New Khalij reported.

But opposition figures have said at least six people detained in Jaw Prison alone had contracted the virus.

The Bahraini Prison Administration stated that those in contact with the Covid-19 patients had been isolated, while facilities had been sterilised.

Bahrain has long faced pressure from human rights groups over the living conditions of prisoners.

According to Al-Wefaq National Islamic Society, "prisoners' health has been destroyed by years of torture and inhuman conditions". 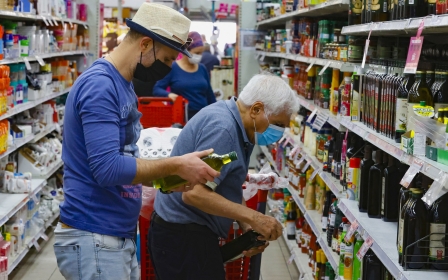