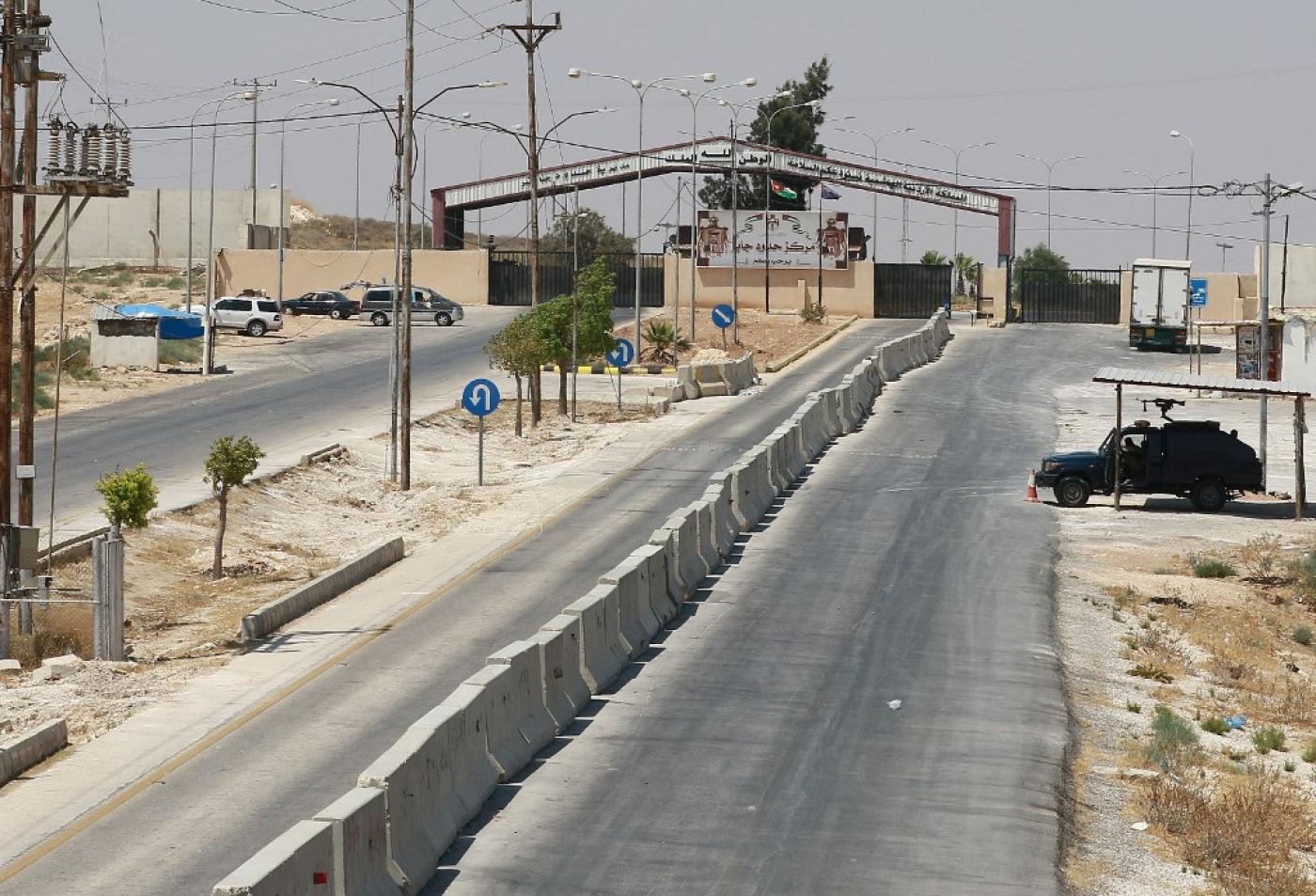 Syria's defence minister made a trip to Jordan on Sunday to discuss stability on their mutual border, the first such meeting since the Syrian conflict erupted a decade ago, officials said.

The meeting comes after Syria's army reestablished control this month over Daraa, a city south of Damascus, in a Russian brokered deal that averted an all-out military assault. Jordanian army head Lieutenant General Yousef Hunaiti met Syrian Defence Minister and Chief of Staff Ali Ayyoub over the Daraa situation and to discuss issues such as the fight against terrorism and drug smuggling in the area, Jordan's army said, as quoted by Reuters news agency.

Daraa was a focus for protests that erupted in 2011 against the rule of Syrian President Bashar al-Assad. The military's move to crush the demonstrations began the spiral into war.

Jordan had for years supported mainstream Western-backed rebels who controlled southern Syria until a campaign by the Syrian army in 2018 aided by Russian air power and Iranian-backed militias retook the province.

Thousands of rebels, who once received arms and support funneled through Jordan, handed over their weapons under surrender deals brokered by Moscow. The retaking of Daraa by government forces has brought with it control of several towns and villages that until recently defied state authority.

Amman remains concerned about the presence of Iranian-backed forces on its border, echoing concerns in neighbouring Israel, Iran's arch foe.

Jordanian officials have accused Lebanon's Iranian-backed Hezbollah movement of being behind drugs smuggling in the area. The group has repeatedly denied allegations made by the West and others that it is involved in any such smuggling network. 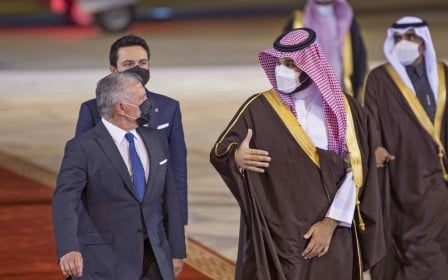 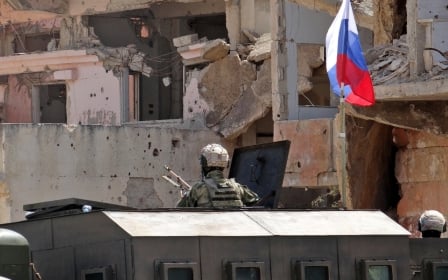