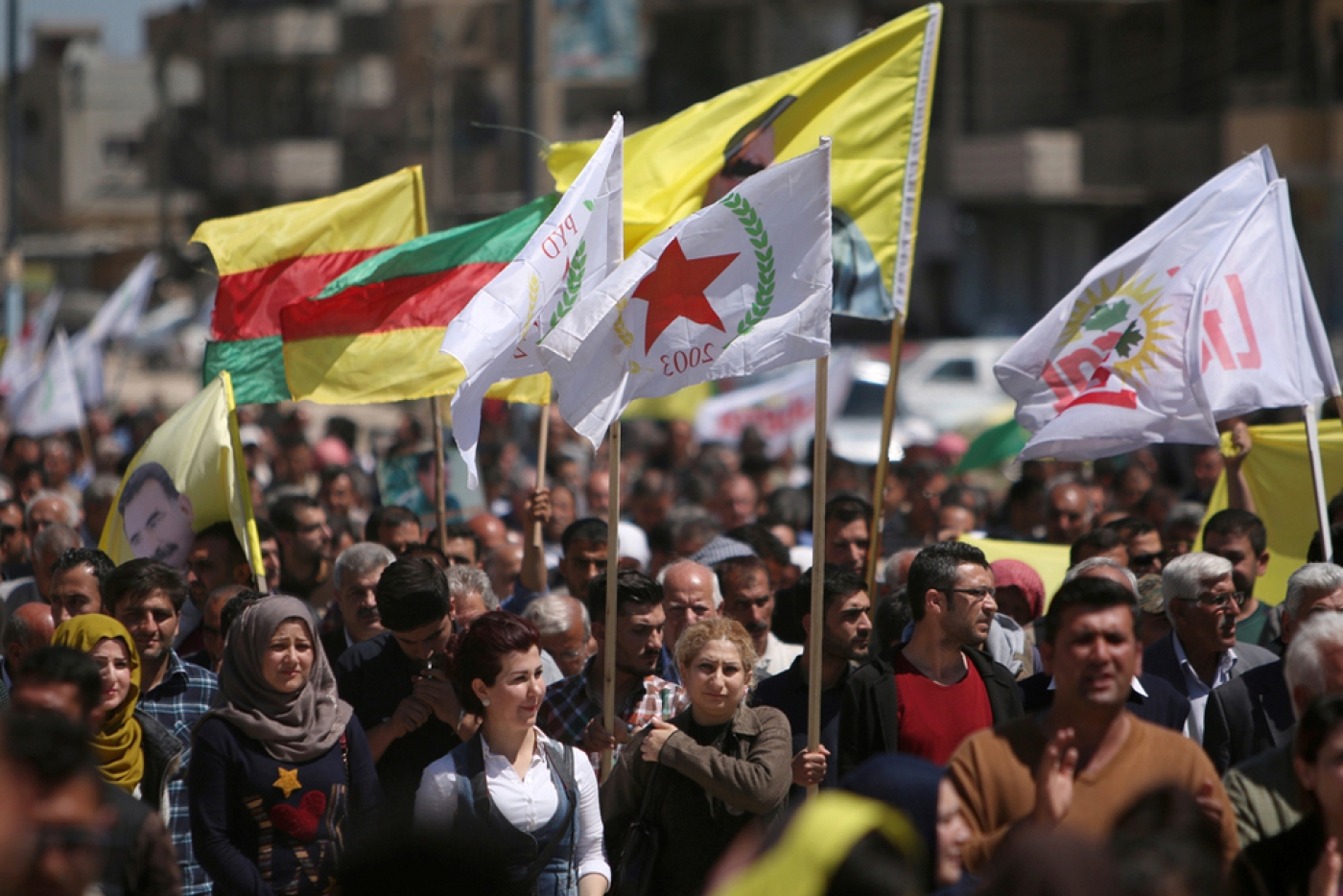 Kurdish leaders are to press for US support to extend their territory across Syria to the Mediterranean sea to bolster Kurdish enclaves in the north in a plan that will infuriate their opponents in neighbouring Turkey.

A senior Kurd official told the Observer newspaper that Syrian Kurds wanted more territory in the north in return for helping the US retake Raqqa from the Islamic State (IS) group and laid claim to a "legal right" to a trade corridor to the Mediterranean.

Senior officials from the self-declared autonomous "democratic federation of north Syria," said its Syria Democratic Forces (SDF), which contain Kurd, Arab and Assyrian Christian militia, were preparing to occupy Raqqa after its liberation and then move further southeast towards Deir Ezzor.

Arriving at the Mediterranean is in our project for northern Syria, it's a legal right

An official was also reported by the Observer to suggest that Kurdish-led forces could eventually push west to liberate the city of Idlib, at present in the hands of Syrian rebel groups.

The plans would widen Kurdish-controlled areas in the north of Syria, taking in the two Kurdish cantons of Afrin and Rojava, while also expanding Kurdish influence further south to Arab-majority areas.

Hediya Yousef, the head of the Kurdish federalism project in Syria, said: "Arriving at the Mediterranean is in our project for northern Syria; it's a legal right for us to reach the Mediterranean.

"If we arrive at the Mediterranean it will solve many of the problems of the population in northern Syria. Everyone will benefit.”

Yousef said the plan would, "of course," require US political backing.

Such a plan would be strongly opposed by Turkey, which for decades has been fighting a war with Kurdish militants from the Kurdistan Workers' Party (PKK) in the country's southern regions. Turkey views the People's Protection Units (YPG) militia, which dominates the SDF, as part of the PKK and labels both as terrorist organisations.

Turkey last year invaded parts of northern Syria to battle IS and to prevent Kurdish advances along the border. It has launched air raids on Kurdish fighters and forced them from the town of Manbij, on the western side of the Euphrates river. 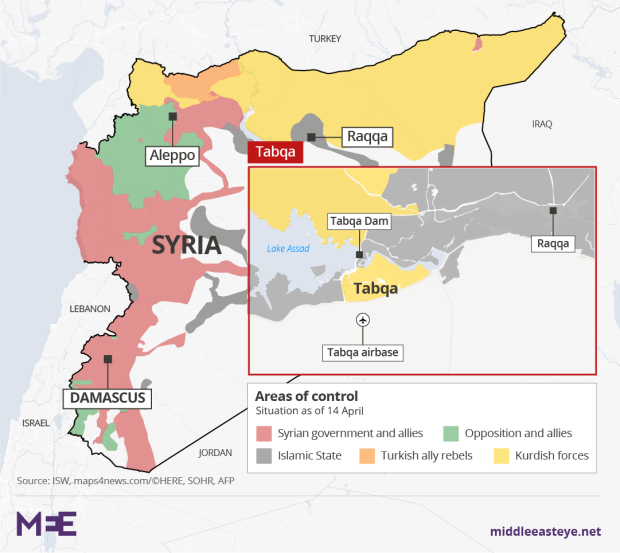 The Mediterranean sea lies about 100km from the westernmost edge of Kurdish-held territory, and any trade route would need to cut through territory held by the Syrian government of Bashar al-Assad and its principal backer, Russia.

However, Assad has cut deals with Kurds in northern Syria, such as in Qamishli, where Syrian forces control an airbase which is surrounded by Kurdish territory. Russia, meanwhile, has troops based in Afrin, at the behest of the SDF.

US forces are also fighting alongside the SDF as it inches towards its goal of Raqqa.

Yousef said Raqqa would be given a referendum asking if it wanted the SDF to form a government following the defeat of Islamic State group.

"The people in Deir Ezzor and Raqqa want the SDF to come; in truth the SDF consists of people from these areas," she told the Observer. "If we clear all this area from terrorists, then maybe we will go to the other side to also clear that area. Idlib is occupied by [Nusra Front, now known as Jabaht Fateh al-Sham], who are on the list of terrorists."

Yousef said any offensive in Idlib would "depend on events".

The Kurdish plan is far from being accepted by world leaders.

A spokesman for the US State Department told the Observer that Syria's future should be determined by the Syrians themselves, and reiterated Washington's position as not recognising "any unilaterally declared self-rule semi-autonomous zone".

Russia's plan to set up "de-escalation" zones across large parts of northern Syria, meanwhile, states that it had a "strong commitment to the sovereignty, independence, unity and territorial integrity of the Syrian Arab Republic".

The safe zones include Idlib, the key region the Kurds would have to traverse to reach their Mediterranean goal. 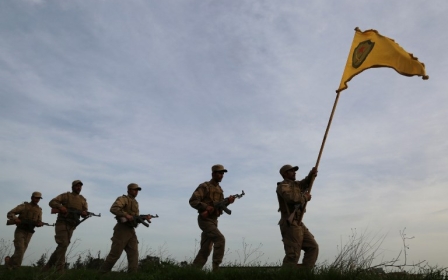