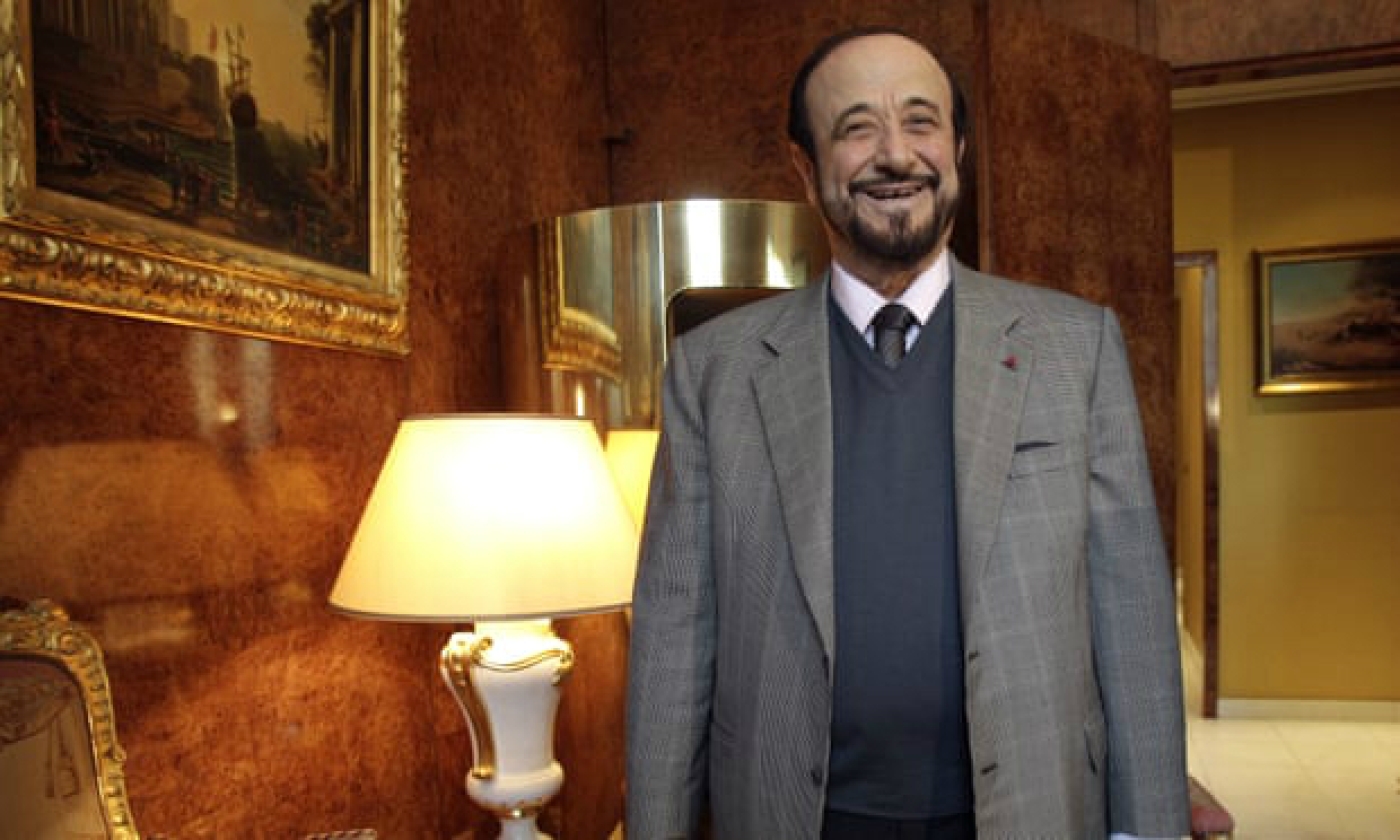 The uncle of Syrian President Bashar al-Assad is set to go on trial in Paris on Monday on charges of building up a property empire in France using funds from Syrian state coffers.

Rifaat al-Assad, dubbed the "Butcher of Hama" for allegedly commanding troops that bloodily put down an uprising in central Syria in 1982, has been under investigation in France since 2014.

This year, an investigating magistrate ordered he stand trial for organised money laundering in building a $100m property portfolio in France.

The 82-year-old, the younger brother of late Syrian president Hafez al-Assad, will miss the trial "for medical reasons", his lawyers told the AFP news agency.

The trial, scheduled to last until 18 December, concerns crimes allegedly committed between 1984 and 2016, including aggravated tax fraud and misappropriation of Syrian funds.

Assad, who splits his time between France and Britain, denies the charges.

Formerly Syria's vice-president, Assad left Syria in 1984 after mounting a failed coup against his brother Hafez, Bashar's father, who led Syria from 1971 to 2000.

His reported French fortune includes two Paris townhouses, one measuring 3,000 square metres, as well as a stud farm, a chateau and 7,300 square metres of office space in Lyon.

Between 2009 and 2011, he was living at a £10m townhouse off Park Lane in London's Mayfair, but there were reports that this and his family’s portfolio of flats and houses in the UK capital were being sold off. He and his family also built up a huge portfolio of 507 properties in Spain, valued at around $770m, Spanish legal documents show.

All his properties in that country were seized by authorities in 2017.

The Spanish high court is pursuing Assad and 13 others in his entourage, on allegations of money-laundering, saying they acted in a “concerted manner” to hide the property acquisitions.

Assad has denied the French and Spanish charges, claiming his lifestyle was made possible by gifts from the Saudi royal family that amounted to more than a million dollars per month.

But despite documents from his lawyers meant to explain gifts of almost $25m between 1984 and 2010, French investigators registered transfers of only $10m from Saudi Arabia.

Assad has also been investigated in Switzerland for alleged war crimes, which he denies.

In the 1980s, he was in command of the Defence Companies, an elite commando group suspected of carrying out the massacre of hundreds of people at Tadmor prison, near Palmyra, in 1980 and up to 40,000 Syrians in the Hama massacre in 1982. 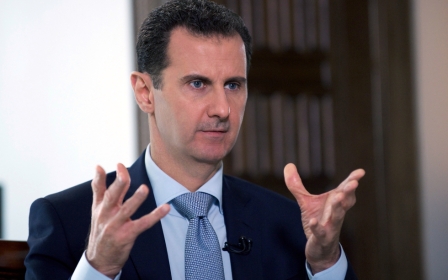 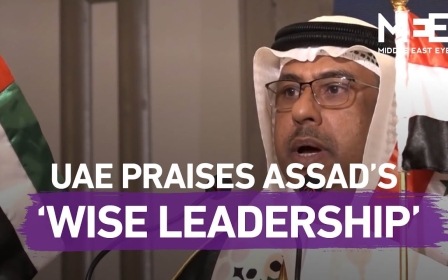 Syria War
Assad: Trump is the ‘best US president’ ever