Hassan Akkad, who has won BAFTA and Emmy awards, responded to news that low-paid health workers were excluded from bereavement scheme 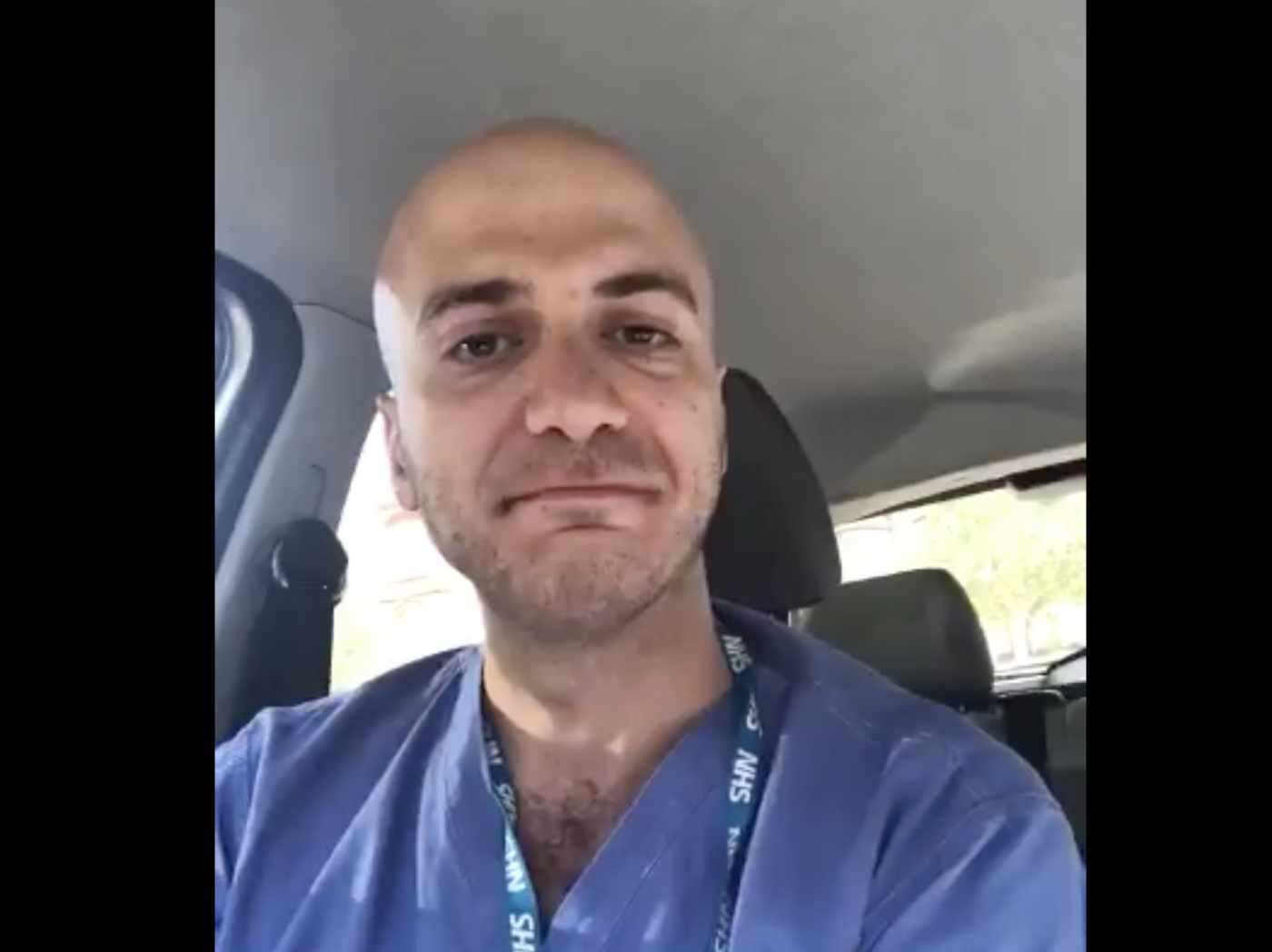 A Syrian refugee working in a London hospital said he feels "betrayed" by the UK government after learning his family would not be allowed indefinite leave to remain in the country if he died while helping battle the spread of the novel coronavirus.

Hassan Akkad, a 32-year old refugee who won BAFTA and International Emmy awards for documenting his journey from Turkey into Europe, begged Prime Minister Boris Johnson to reconsider the decision after minimum-wage migrant workers including porters, cleaners and social care staff were omitted from a bereavement scheme. A visibly emotional Akkad posted his video message on Twitter, hoping the video would reach Johnson, who spent a week in hospital - much of that time in intensive care - last month after contracting Covid-19.

"I've been really enjoying the clapping that you and your fellow ministers in the government do every week," Akkad said.

"Today, however, I felt betrayed, stabbed in the back. I felt shocked to find out that you've decided, your government decided, to exclude myself and my colleagues who work as cleaners and porters and social care workers, who are all on minimum wage, you've decided to exclude us from the bereavement scheme."

I hope you can help my get this message delivered to Mr, PM @BorisJohnson pic.twitter.com/xUDl1rBPmu

"So, if I die fighting coronavirus, my partner isn't allowed an indefinite leave to remain. This is your way of saying thank you to us?"

Akkad told Reuters last month that he took on the role as a hospital cleaner to thank the community that had welcomed him and become "like home". He said he was working at Whipps Cross Hospital five days a week, and described it as one of the toughest challenges of his life.

"Us migrants are on the frontline doing these very demanding jobs to help this nation overcome this pandemic and the least you can do if we die [is] to give our families indefinite leave to remain. Please reconsider and I hope to hear back from you," Akkad said, concluding his video message.

Unions have branded the government decision as "heartless" and one which will hit the lowest paid National Health Service workers the hardest.

"Once again our lowest paid key workers are left out in the cold," Lola McEvoy, NHS organiser for the GMB union, told the Independent. "We ask them to take the maximum risk – but they get minimal reward."

More than 170 NHS staff have died while fighting the coronavirus pandemic, many of whom were migrants and ethnic minorities. The first eight UK doctors who died from the virus were all immigrants. 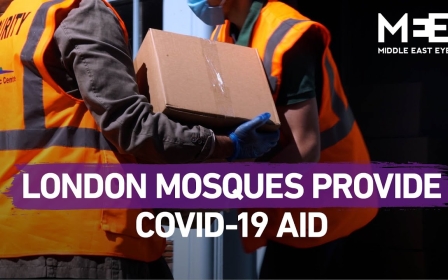