Syrian refugees in Turkey could be granted citizenship: Erdogan

Suggestion that up to 2.7 mn Syrian refugees in Turkey could become nationals angers many inside the country 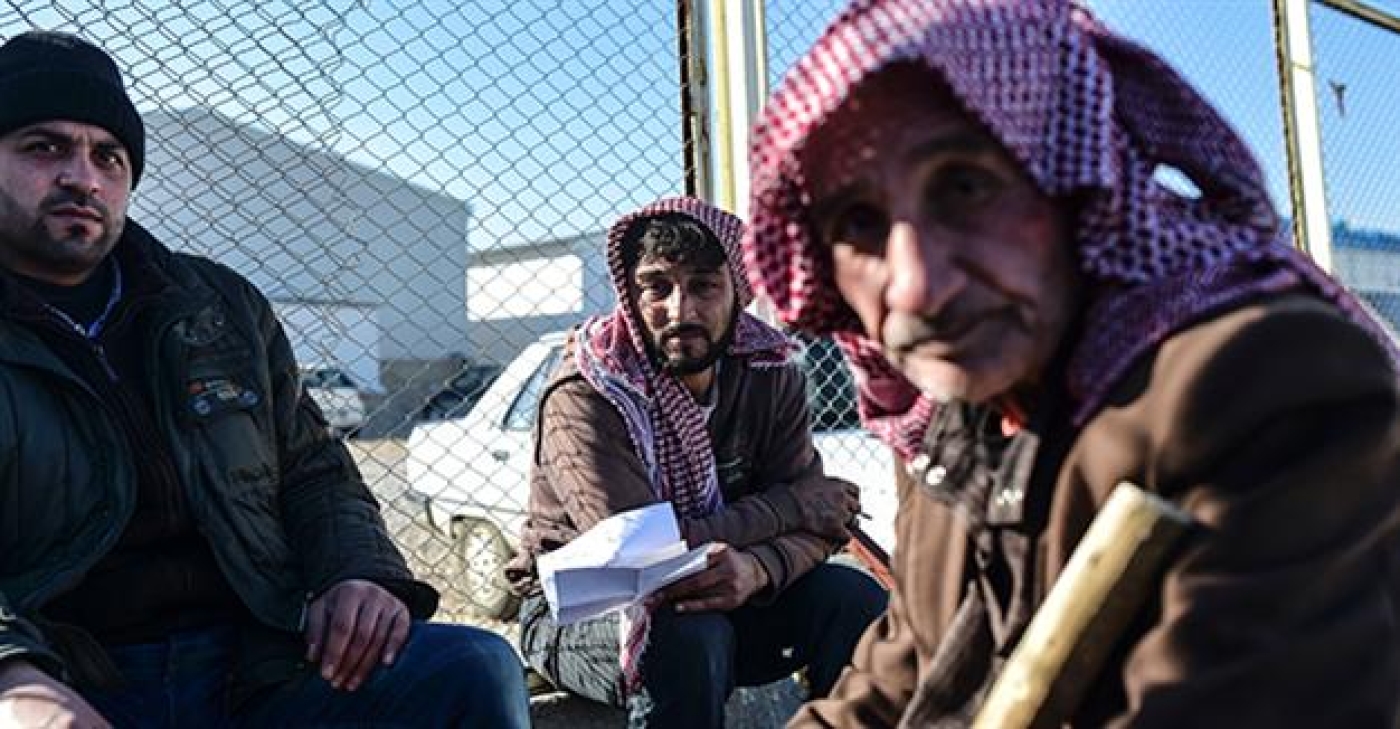 Syrian refugees living in Turkey could eventually be granted Turkish citizenship, President Recep Tayyip Erdogan has signalled, a plan that has sparked controversy at home.

"I want to announce some good news," media quoted Erdogan as saying late on Saturday at a dinner to break the Ramadan fast in Kilis province, on the Syrian border.

"We are going to help our Syrian friends in offering them the chance, if they want it, to acquire Turkish nationality."

The interior ministry will shortly announce how the citizenship procedure would work, Erdogan said.

He did not specify whether all of the 2.7 million Syrians that Turkey is hosting would be able to apply, and he gave no details on eligibility criteria or how long the process would take.

"We regard you as our brothers and sisters - you are not far from your homeland, but only from your homes and your land," Erdogan told a group of Syrian refugees in Kilis.

"Turkey is also your homeland."

Ankara has refused to grant refugee status to Syrians who have fled the devastating war across the border since 2011, referring to them instead as "guests".

Only a select group have since been granted work permits and residency.

The country's open-door policy to Syrian refugees was initially a source of pride for many Turks.

But more and more have come to resent the new arrivals, seeing them as a drain on state resources and rivals for scarce jobs.

In Kilis, where Erdogan was speaking, refugees now outnumber the native Turkish population.

Life is a struggle for most Syrians in Turkey, who mainly live off odd jobs that are often insufficient to feed and house a family.

The country is also hosting some 300,000 Iraqis who have fled the Islamic State group.

Erdogan's announcement sparked fierce debate on social media, with many Turkish web users questioning whether it was a good idea.

"Granting citizenship shouldn't depend on what one person wants. We need a referendum!" wrote Mahomet Mahomet on Twitter.

The hashtag #ulkemdeSuriyeliistemiyorum ("I don't want Syrians in my country") trended on Twitter, though some users denounced the reaction as racist.

"The reaction is racist pure and simple - before everything else we need a measured response," tweeted Omer Sloukas.

Some critics suggested the move might be a bid by Erdogan to register an army of thankful Syrian voters who might back his plans to boost his presidential powers.

The Turkish strongman is accused of increasing authoritarianism since he came into power as 2002 as prime minister before becoming the country's first directly elected president two years ago.

He is seeking to change the constitution to give Turkey a presidential system, a proposal that has prompted staunch criticism from the parliamentary opposition.

To achieve his goal, he would need a three-fifths majority in parliament to call a referendum on the issue, or a two-thirds majority for direct approval. Turkey At War
What's the motive behind the latest terror attack against Turkey?
Cetiner Cetin