Ankara wants to remain in Kabul to protect the Turkish commercial and political interests, but Taliban doesn't appear very interested 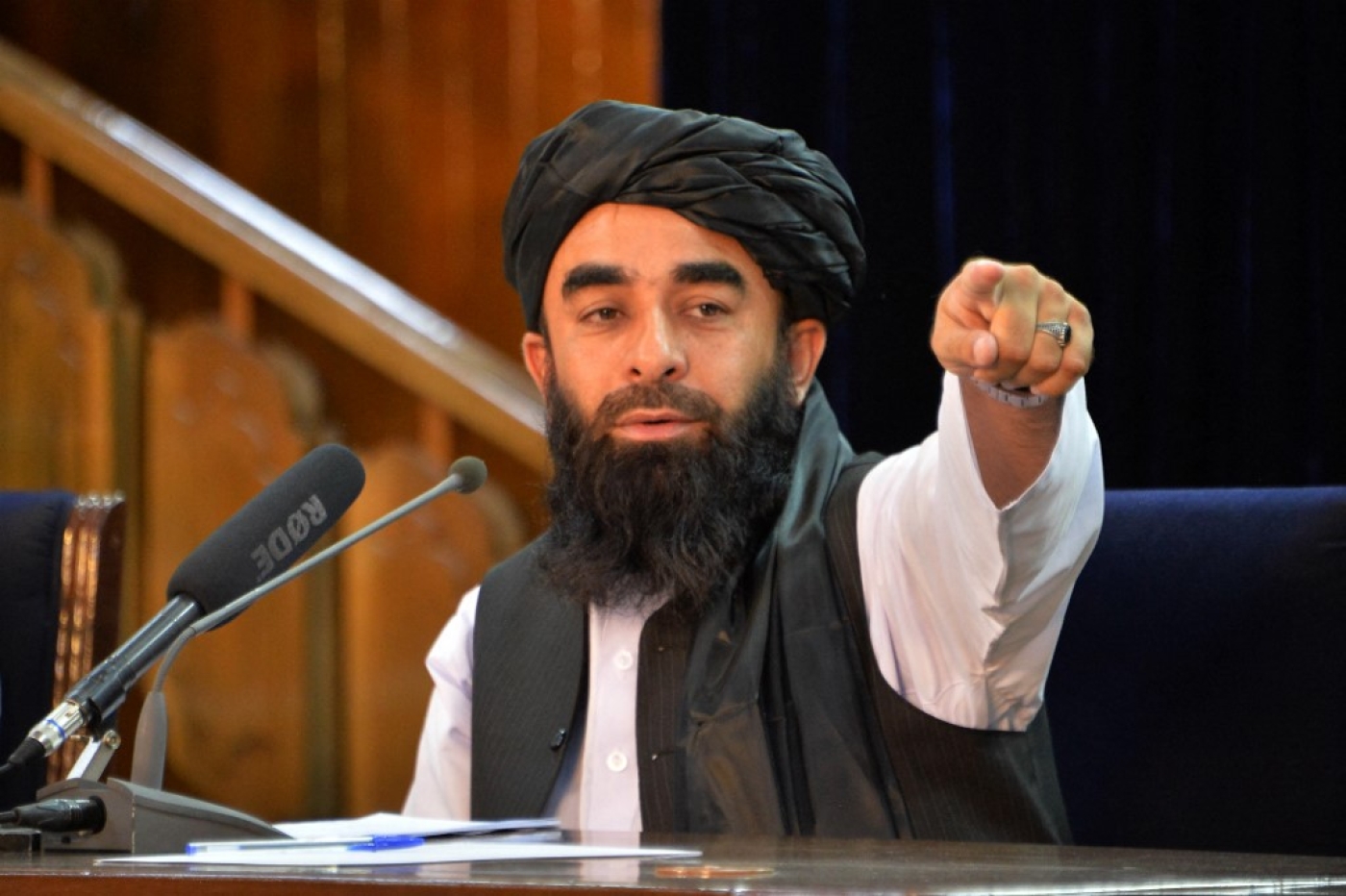 A Taliban spokesperson rebuffed Turkish plans to station soldiers at the Kabul international airport in a press briefing on Tuesday, saying that Afghanistan does not need the Turkish troops.

“We want good relations with Turkey, but we don’t want their soldiers in Afghanistan,” Zabihullah Mujahid said according to local media. “There is no need for Turkish troops in Afghanistan, we are more than capable of securing the Kabul airport ourselves.”

Turkey has for the last few years been guarding the airport’s military section against external attacks. Ankara earlier this summer was close to striking a deal with the US to continue the mission but a sweeping Taliban takeover of the country dramatically changed the circumstances.

Turkish officials have been exploring ways to maintain their presence in the country by negotiating with the Taliban in a bid to protect Turkish commercial and political interests.

A Turkish official told Middle East Eye that it was too early to issue comments on the Taliban’s statements.

The overwhelming feeling in Ankara is that a senior-level meeting between Turkish and Taliban officials would reconcile the parties, such as President Recep Tayyip Erdogan’s meeting with Mullah Abdul Ghani Baradar, one of the co-founders of the Taliban, who is leading the political office.

Erdogan last week publicly declared that Turkey would like to remain at the airport through a deal with the Taliban or the transitional government, which, he said, could “strengthen the Taliban’s position” in the international arena.

Yet the Turkish public continues to be wary of such missions, with nearly two-thirds of respondents to a recent survey opposed to stationing Turkish troops in Afghanistan. 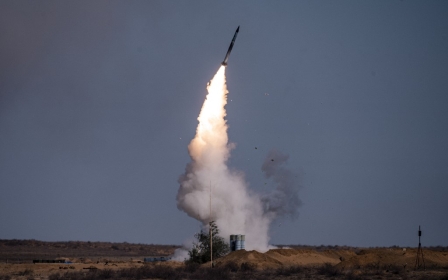 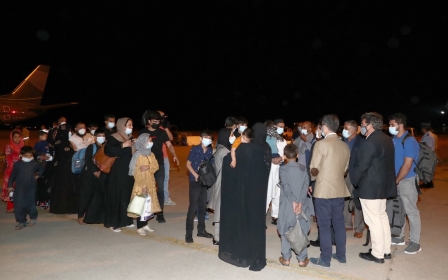 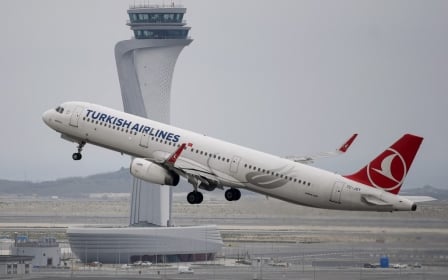