A 23-year-old man from the eastern French city of Strasbourg has been identified as the third bomber involved in the attacks at Paris's Bataclan music hall, police sources said on Wednesday.

Foued Mohamed Aggad went to Syria with his brother and a group of friends from Strasbourg at the end of 2013, according to a source close to the investigation. 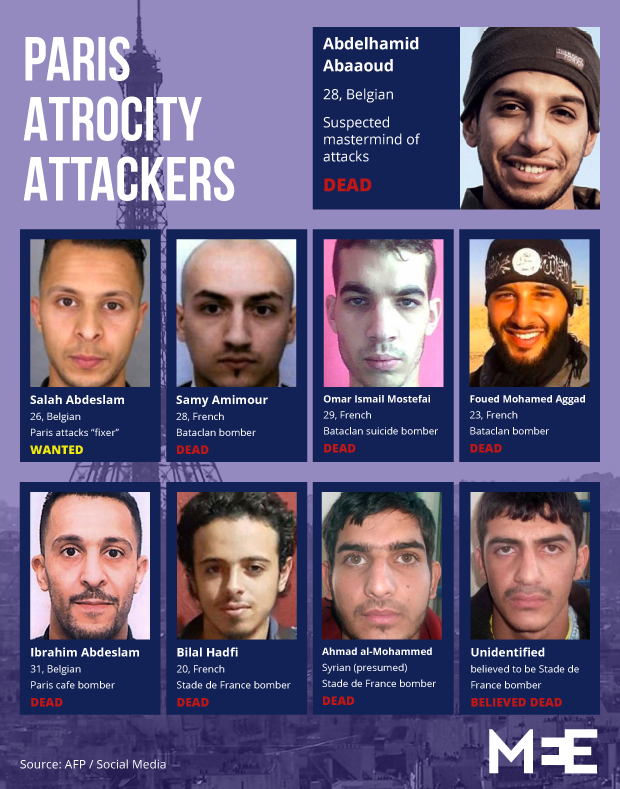 Ninety people died in the Bataclan attacks on 13 November. The two other bombers have been identified as Omar Omar Ismail Mostefai, 29, and 28-year-old Samy Amimour.

Aggad was identified at the end of last week after his DNA was matched with those of his family members, the police source said.

Most of the Strasbourg group who went to Syria with Aggad were arrested on their return in May last year, but Aggad stayed on, the source said.

When questioned on their return, the men, aged between 23 and 26, claimed they had been horrified by what they had witnessed in Syria and started to dribble back to France from February 2014.

Police suspect the men had been recruited by Mourad Fares, who was known to French intelligence for recruiting militant fighters online.

The arrested men claimed they had gone to Syria for humanitarian work but are suspected of joining the Islamic State group. Syria Intervention
Is the trauma of Paris blinding us over the reality of Syria?
Megan Hanna 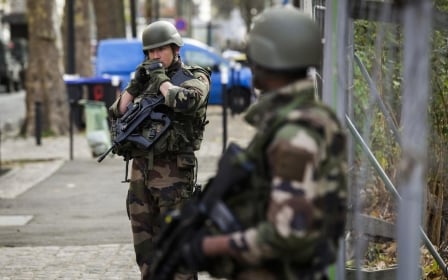