The Iranian athlete’s achievement secured his delegation’s first gold medal in the wrestling competition and second gold of the games.

The 27-year old athlete, who goes by the nickname “The Falcon”, also won a gold medal at the 2018 Asian Games and a bronze medal in both the 2017 and 2019 World Championships.

The result was shrouded in controversy when Korean marksman Jin Jong-oh criticised the International Olympic Committee for allowing a member of Iran’s Islamic Revolutionary Guard Corps to compete. He was overheard saying, “how can a terrorist win first place? That’s the most absurd and ridiculous thing".

The Iranian delegation now ranks 27th in the medal table with two gold medals, one silver, and one bronze.

The 23-year-old Egyptian athlete had previously represented his country at the 2019 African Games, which took place in Morocco, where he won the gold medal in the same event.

In the past, Iranian athletes have spoken out against their country, asking Olympic organisers to investigate Iran over allegations of abuse.

In September 2020, Iranian wrestler Navid Afkari was executed. He was accused of murdering a water company security guard during the 2018 anti-government protests.

Human rights organisations believe he was tortured into giving a false confession. 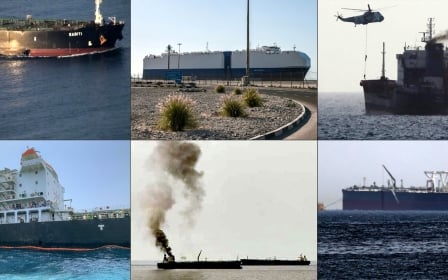 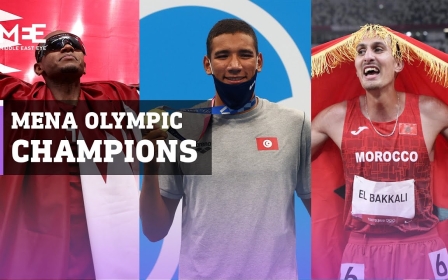