Mohamed Soltan staged a hunger strike for almost 500 days before he was released. Now he says the UK needs to do more to protect others 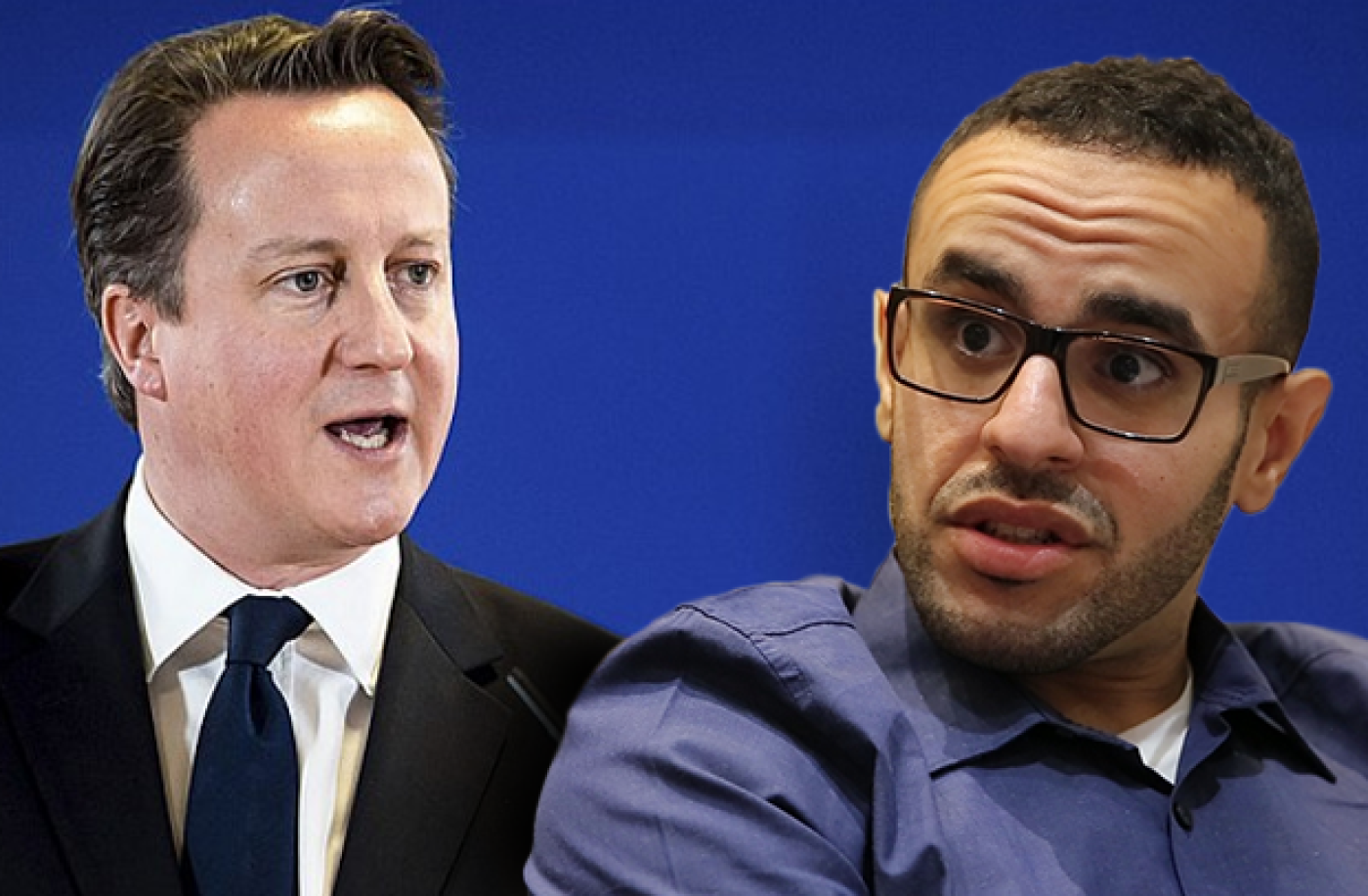 Egyptian-American activist Mohamed Soltan has urged the UK and the West not "to remain silent and turn a blind eye to [Egypt's] glaring violations of international laws and conventions".

In a personal plea made to British Prime Minister David Cameron, who is slated to host Egypt's President Abdel Fattah al-Sisi in the UK at the start of November, Soltan calls on Britain to take a firmer stand and fight for basic democratic freedoms in Egypt.

"I'm here in an attempt to give a voice to the thousands of voiceless prisoners in Egypt who are perishing away in Egypt's infamously horrible prisons," Soltan said.

"I was subjected to more torture than anyone should have to endure, and I had the benefit of my US citizenship. You can only begin to imagine what others – who do not have that – endure.”
Soltan was one of Egypt’s most high-profile prisoners. In 2013 he was arrested for his part in demonstrations against the coup against former president Mohamed Morsi of the now outlawed Muslim Brotherhood. He spent nearly two years in an Egyptian jail, and staged a more-than 490-day hunger strike to protest his arrest and the prison conditions. He was eventually released in May 2015.
Since Morsi's overthrow, more than 40,000 political prisoners are believed to have been arrested, and hundreds sentenced to death in highly controversial mass trials. Soltan's father Salah, who held a post in the Morsi administration, was one of those arrested and sentenced to death. More than 1,150 were also killed between July and August 2013 in political crackdowns waged by the new authorities.
A British Sky News cameraman Mike Dean was one of those who died while covering the crackdown.
"The Egyptian people deserve better. And I hope that you will demand the upholding of these [British and democratic] values," Soltan told MEE. "It would be a shame for the developed world, some of the strongest governments in the world, to remain silent and turn a blind eye to such glaring violations of international laws and conventions."

Sisi stepped down from the army to stand in a highly controversial election last year when he was elected by 96 percent of the vote after banning most opposition parties.

After a long delay Parliamentary elections were finally held a few days ago, but the vote was marred by low turnout with only 2 percent of the population turning out on the first day of voting, and the official turnout over two days being estimated at between 10 to 15 percent.

The UK public must understand that the parliamentary vote is “nothing but a cosmetic measure to pretty up a hideous reality," warned Soltan. 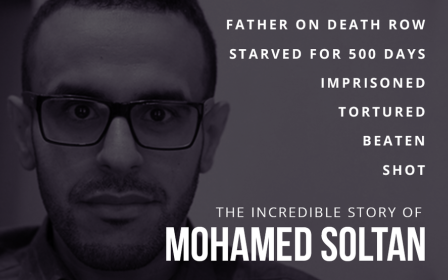 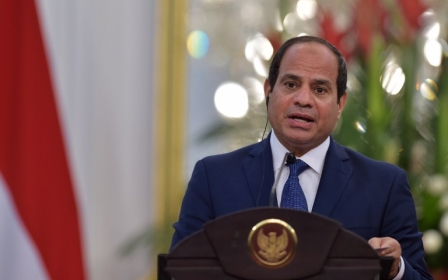 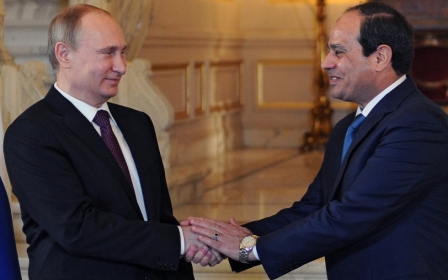