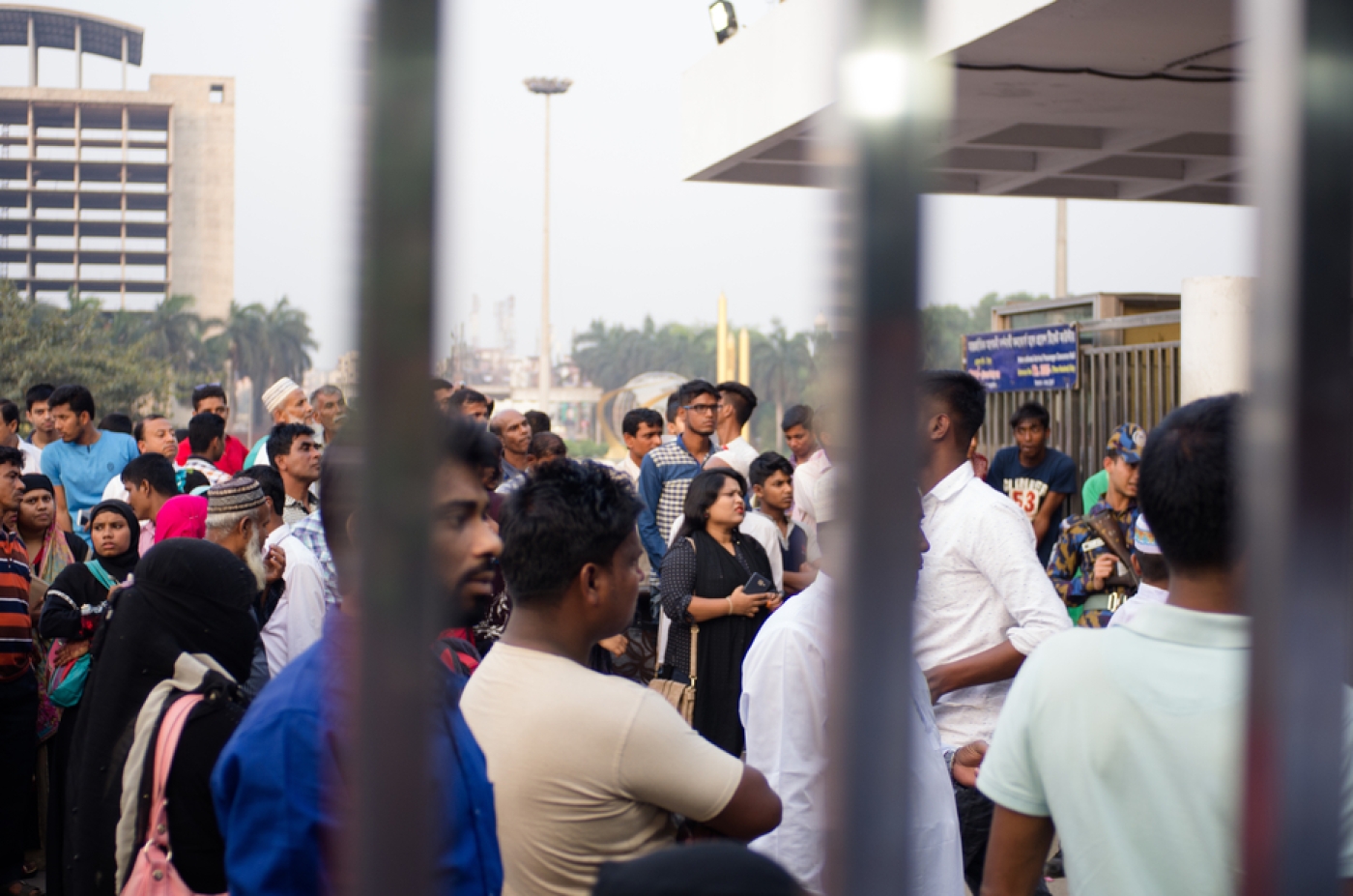 At least 22 Bangladeshi women returned to their home country on Tuesday after escaping abusive employers in Saudi Arabia - as hundreds of other female workers remain in immigration centres inside the country awaiting repatriation.

The returnees told aid workers that Saudi bosses inflicted physical and sexual abuse, which drove them all to run away.

Many of the women coming back to Bangladesh have returned home with the help of NGO BRAC's migration programme and waited months to go back. The organisation helps Bangladeshi female and male overseas workers escape their abusive employers.

"The women said their bosses slapped or hit them with belts. One woman from this group of returnees said she was also sexually harassed."

Earlier this month, 26 female workers came back to Bangladesh from Saudi Arabia in similar circumstances.

In May more than 100 Bangladeshi women returned home over two days from Saudi Arabia. Images seen by Middle East Eye showed the maids appearing to have suffered bruising, puncture wounds, and burns.

The vast majority of the women going to work in Saudi Arabia come from Bangladesh's rural areas, where poverty is rife.

Many returned home after escaping to Bangladeshi government shelters in Riyadh and detention centres across Saudi Arabia.

The vast majority waited months for repatriation back to Bangladesh, while some had reportedly waited years, according to NGOs.

A total of 5,000 female workers have returned to Bangladesh in the last three years, according to BRAC.

This latest group of returnees comes as pressure mounts on the Bangladeshi government to act.

A coalition of 11 migrant NGOs in Bangladesh in May also called on the Bangladeshi government to protect its female workers.

The NGOs handed a petition to Namita Halder, Bangladesh's secretary for the Ministry of Expatriates' Welfare and Overseas Employment.

The petition urged the government to introduce measures to protect female workers in Saudi Arabia and to demand compensation for abuse victims made pregnant by employers.

Halder earlier this month claimed the abuse was taking place due to a lack of training by the female workers before leaving Bangladesh.

Indonesia and the Philippines have introduced bans preventing female workers from going to work in parts of the Gulf after cases of abuse, including assault and murder, at the hands of employers in these countries. 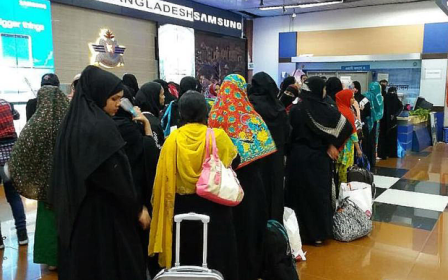 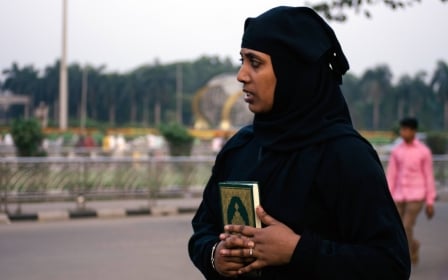