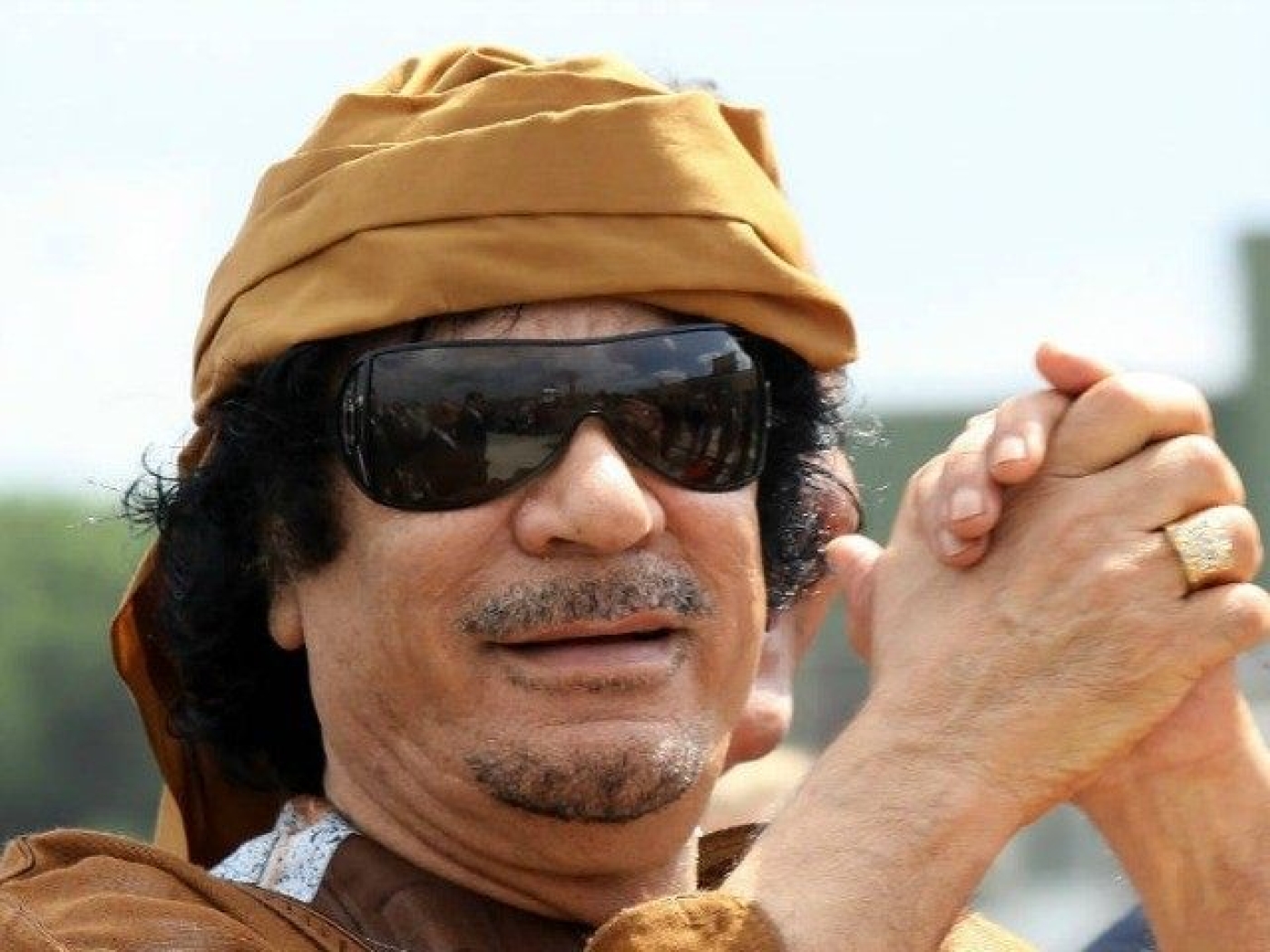 Since overthrow and killing of Gaddafi, rival powers in Libya have sought to fill power vacuum (AFP/File photo)
By
MEE staff
in
Washington

US President Donald Trump has extended sanctions against the family of Libya's former strongman Muammar Gaddafi, citing ongoing fighting in the North African country for the decision.

In a letter sent to Congress late Thursday, Trump said that sanctions put in place by the Obama administration would be extended by one year because the situation in Libya posed an "extraordinary threat" to US foreign policy.

In February 2011, the administration of president Barack Obama issued Executive Order 13566, a national emergency that froze Gaddafi's assets along with those of his family, associates and senior officials within his government. "We need to protect against the diversion of assets or other abuse by persons hindering Libyan national reconciliation, including Gaddafi's family and associates," Trump's letter read.

"Therefore, I have determined it is necessary to continue the national emergency with respect to Libya."

While Trump said in the letter that Washington needs to prevent "abuse by persons hindering Libyan national reconciliation," US senators have criticised the president for not doing enough to stop the ongoing conflict.

During a Senate hearing last week, Senator Chris Murphy pointed to intereference in Libya by the United Arab Emirates (UAE), questioning why the US had not used pressure tools to influence the Gulf country's actions in the conflict.

"They are one - if not the primary - actor funding much of the activity in Libya today, and yet we are still in business with the UAE," Murphy said, pointing to the Trump administration's emergency order that provided $8bn in arms sales to Saudi Arabia and the UAE last year.

'The arms embargo has become a joke'

Libya has been plagued by chaos since a Nato-backed uprising toppled Gaddafi in 2011, with rival powers seeking to fill the power vacuum left by the longtime leader's death.

The country is currently split between two rival administrations: the GNA, led by Prime Minister Fayez al-Sarraj, and the House of Representatives based in the eastern city of Tobruk, which is linked to military commander Khalifa Haftar.

Haftar's forces have since last April led an offensive on Tripoli, which is controlled by the UN-recognised GNA, but have failed to penetrate the city and are restricted to the city's outskirts. The UN condemned the attack and urged both parties to resume talks.

Libya has also been under an international arms embargo since the 2011 uprising, though it has been routinely violated by different groups, according to the UN.

Haftar is backed by the UAE, Egypt, Jordan, Sudanese and Chadian fighters and most recently, Russian mercenaries.

"The arms embargo has become a joke. We all really need to step up here,"  Stephanie Williams, the UN deputy special envoy for Libya, said at the Munich Security Conference on Sunday.

Amid these violations, the European Union launched a new mission in the Mediterranean Sea on Monday attempting to enforce the UN-sanctioned arms embargo. 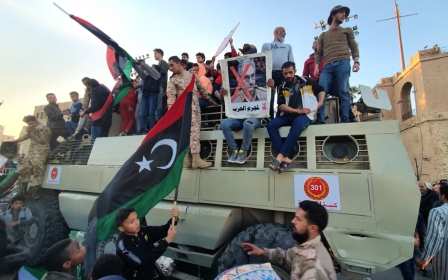