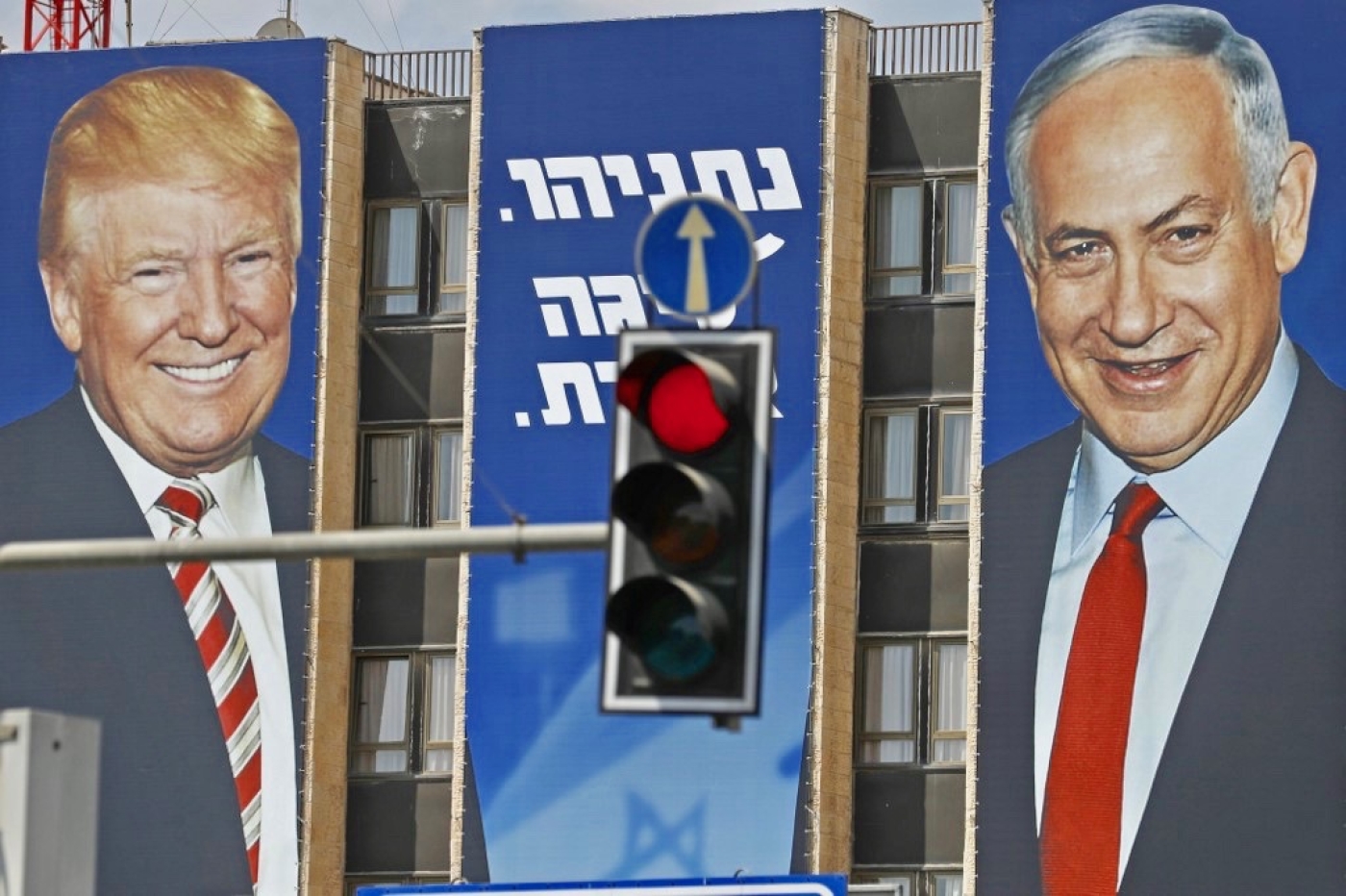 US President Donald Trump said on Saturday that he had spoken with Israeli Prime Minister Benjamin Netanyahu about a possible mutual defence treaty between the two nations, a move that appeared to be aimed at bolstering Netanyahu's re-election bid just three days before Israelis go to the polls.

"I had a call today with Prime Minister Netanyahu to discuss the possibility of moving forward with a Mutual Defense Treaty, between the United States and Israel," Trump tweeted.

He said such an agreement would "further anchor the tremendous alliance" between the two countries, AFP reported.

"I look forward to continuing those discussions after the Israeli Elections when we meet at the United Nations later this month!" Trump added, giving a tacit last-minute endorsement to Netanyahu's re-election bid.

Netanyahu thanked Trump, saying in a tweet that Israel "has never had a greater friend in the White House," and adding that he looked forward to meeting at the UN "to advance a historic Defense Treaty between the United States and Israel," Reuters reported. Netanyahu, 69, is fighting his second election in five months with a potential corruption indictment looming. He suffered a major defeat in April, when his Likud party along with its right-wing and religious allies won a majority, but he failed to form a coalition.

In a televised interview with Israel's Channel 12 later on Saturday, Netanyahu made a direct appeal to voters based on the treaty. "I'm going to get us a defence pact that will provide us with security for centuries, but for that I need your votes," he said.

According to Haaretz, Netanyahu and Gantz’s parties are tied at 32 seats, the latest polls released on Friday by Channel 12 and Channel 13 News predicted.

Netanyahu also pledged to "continue full steam ahead with our common battle against terrorism", congratulating Trump "on your latest success against bin Laden's son".

Trump had earlier in the day confirmed that Hamza bin Laden, the son and designated heir of al-Qaeda founder Osama bin Laden, was killed in a counterterrorism operation in the Afghanistan-Pakistan region.

Trump provided no details, but a mutual defence treaty could obligate the United States to come to Israel's defence if it is attacked. Gantz assailed the idea as a "grave mistake", arguing it would strip Israel of military autonomy.

The comments come as the international community awaits the release of Washington's long-delayed Middle East peace plan, which Secretary of State Mike Pompeo recently said may come within weeks.

Trump has repeatedly boasted that he is the most pro-Israel US president in history. He has slashed aid to the Palestinians, while making big concessions to the Israelis, including formalising US recognition of Jerusalem as the capital of Israel.

As a result, the Palestinian Authority has cut off formal contact with the Trump administration, saying it is not an honest broker.

So far, Trump has not commented on Netanyahu's controversial pledge to annex Israeli settlements in the occupied West Bank as well as the Jordan Valley if re-elected, which would seem to go beyond US proposals for land swaps between Israel and the Palestinians. 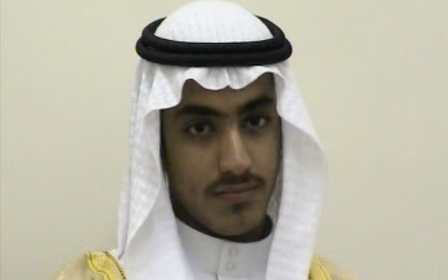