'Don't be a tough guy': Trump statements that shaped US-Syria policy in 2019

In January, Trump called Syria a land of 'sand and death'. By November, he had announced that US had left troops behind 'only for the oil' 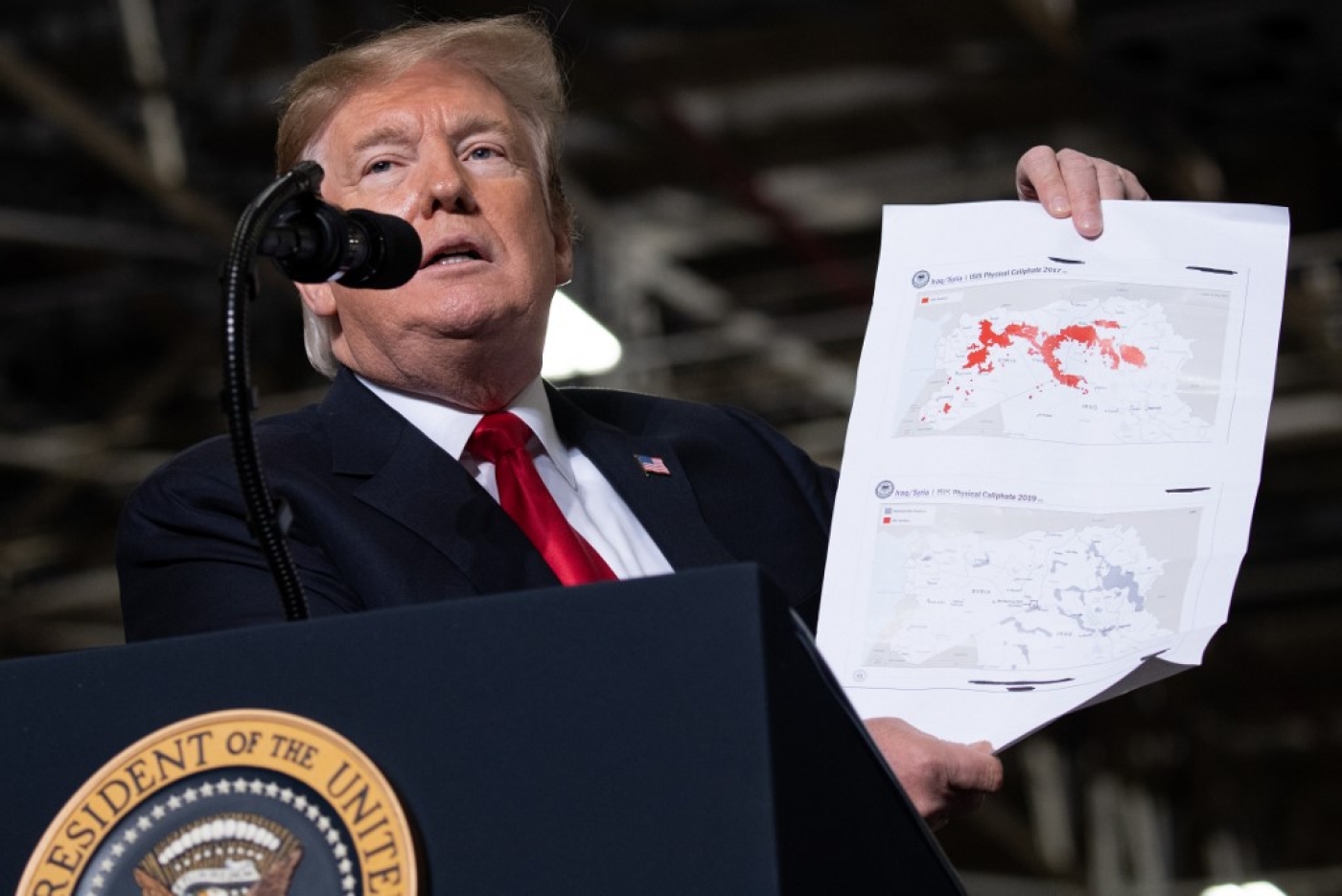 US President Donald Trump is known for his controversial decrees, Twitter outbursts and hyperbolic statements that often draw the ire of allies and foes alike.

But the US president's persistence on withdrawing American troops from Syria has garnered some of the staunchest criticism from both major parties in the United States against the Trump White House.

The deep disagreements between Trump and congressional leaders - Republicans and Democrats - were on full display in 2019, as legislators pushed several measures to rebuke the administration over pulling US troops from northern Syria.

In fact, Trump started the year without a confirmed secretary of defence because of Syria. Former Pentagon chief James Mattis had quit over Trump's plans to withdraw American soldiers from the war-torn country.

Middle East Eye revisits the White House's policies on Syria through seven statements by the US president: 'Sand and death': Trump says he doesn't care what Iran does in Syria
Read More »

"We're getting out of Syria. Look, we don't want Syria," Trump told reporters following a cabinet meeting on 2 January.

2. 'Go back to school,' he tells intelligence chiefs

At the end of January, top US intelligence officials warned during a congressional hearing that the Islamic State (IS) group was "intent on resurging and still commands thousands of fighters in Iraq and Syria".

In response, Trump took to Twitter to tell intelligence chiefs to "go back to school".

"When I became President, [IS] was out of control in Syria & running rampant. Since then tremendous progress made, especially over last 5 weeks. Caliphate will soon be destroyed, unthinkable two years ago," Trump said in a series of early morning Tweets.

3. 'Turkey will soon be moving forward with its long-planned operation'

In what would unleash a barrage of rebuke from commentators and congressional leaders, Trump agreed to pull US troops from northern Syria after a phone call with Turkey's President Recep Tayyip Erdogan early in October.

The decision was seen as a green light for a Turkish military operation against US-allied Kurdish fighters in Syria, whom Ankara accuses of links to the Kurdistan Workers' Party (PKK) separatists in Turkey.

On 6 October, the White House released the following statement on the Trump-Erdogan call:

"Turkey will soon be moving forward with its long-planned operation into northern Syria. The United States Armed Forces will not support or be involved in the operation, and United States forces, having defeated the ISIS territorial 'Caliphate,' will no longer be in the immediate area."

Seven days later, on 13 October, Trump announced on Twitter that he would pull out the remaining US troops who had been fighting alongside Kurdish allies in northern Syria.

The US president took serious heat for the move, with Congress passing a bipartisan resolution rebuking him for his decision to withdraw troops in Syria.

Soon after, he sent a letter to Erdogan urging him to use restraint in his military incursion in Syria.

I have worked hard to solve some of your problems. Don't let the world down. You can make a great deal. General Mazloum is willing to negotiate with you, and he is willing to make concessions that they would never have made in the past. I am confidentially enclosing a copy of his letter to me, just received.

I will call you later.

"I will call you later," he ended the letter.

5. On Kurdish allies: 'They're not angels'

Distancing the United States from Kurdish forces in Syria, Trump told reporters at the White House on 16 October that the Kurds, once chief allies to the US in the fight against the Islamic State (IS) group, were "not angels".

"Our soldiers are not in harm’s way, as they shouldn’t be as two countries fight over land. That has nothing to do with us," Trump said. "The Kurds are much safer right now, but the Kurds know how to fight. And as I said they’re not angels, they’re not angels.

6. IS leader Baghdadi died 'as a coward, running and crying'

On 27 October, Trump announced in a speech the death of the Islamic State (IS) group's leader Abu Bakr al-Baghdadi.

"He was a sick and depraved man. And now he’s gone," Trump said.

"Baghdadi was vicious and violent, and he died in a vicious and violent way, as a coward, running and crying," he continued before thanking Russia, Turkey, Syria, Iraq and the Syrian Kurds "for certain support they were able to give".

Trump has insisted that the US military presence in Syria is “only for the oil”, contradicting his own officials who said that the remaining forces were there to fight IS.

On 14 November, as he hosted Erdogan, Trump blatantly contradicted his own aides and US intelligence and military officials, when he stated that the remaining US forces in Syria were there to protect the oil fields.

"We're keeping the oil. We have the oil. The oil is secure. We left troops behind only for the oil," Trump said.

Washington officials have long maintained that the US military presence in Syria is strictly concerned with defeating IS. 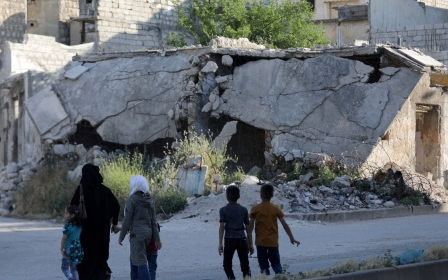 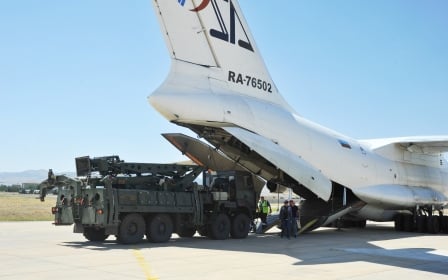