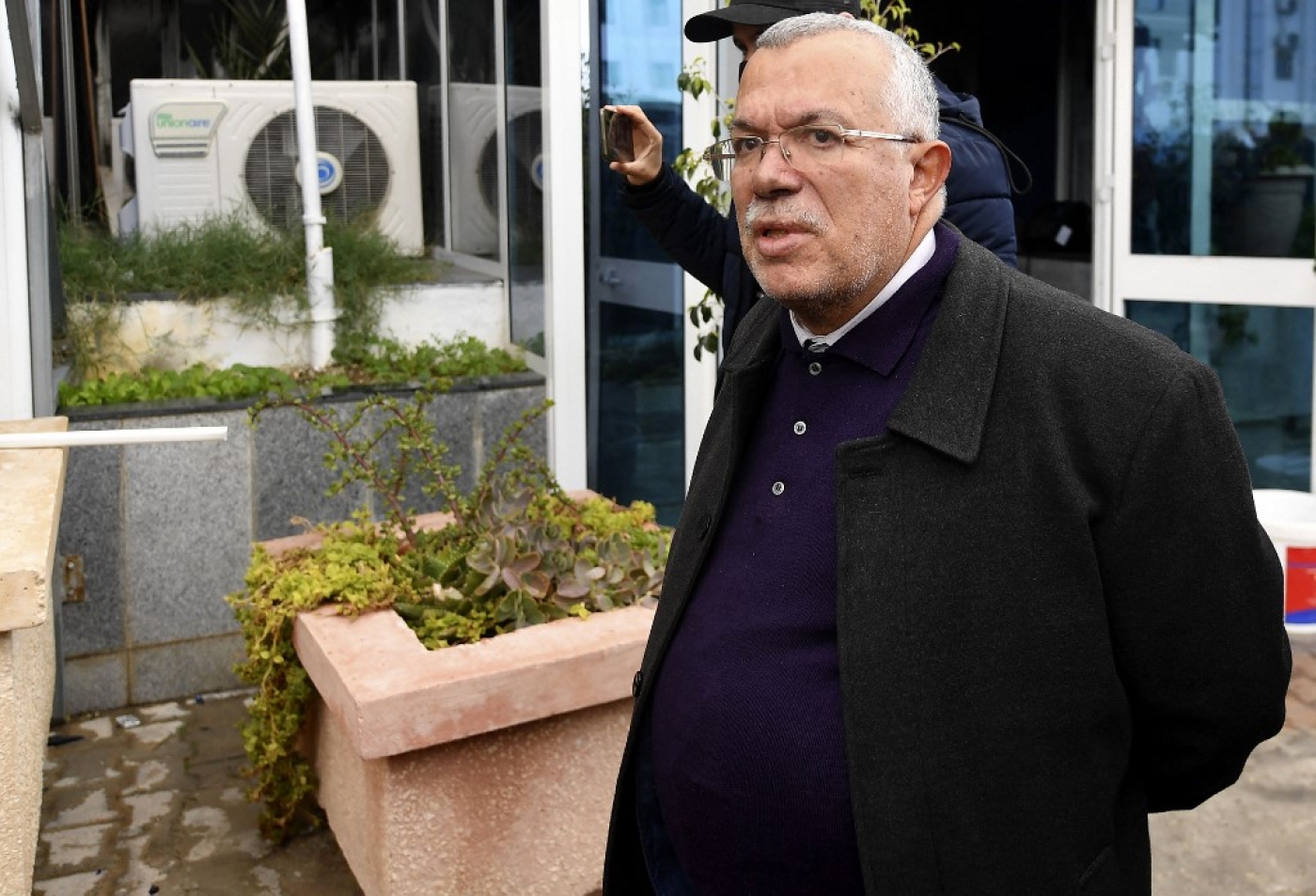 Islamists ready to pull out of Tunisian politics

Former Tunisian minister and vice-president of the Islamic Ennahda movement, Noureddine Bhiri, has said that "Ennahda is ready to withdraw from its positions of responsibility to end the crisis in Tunisia", in an exclusive interview with Arabi 21.

Bhiri warned that President Kais Saied could extend the term of his presidency, stressing that "this step - if taken - will have serious consequences for the country". He said that Saied intended to cancel the decree regulating the legal profession and issue a new one, extending it to the head of Tunisia's Bar Association, Ibrahim Bouderbala. In this way, he will change the structure of the legal profession to ensure his control of it, as he did when he attempted to bring the judiciary under his control.

Bhiri said that Ennahda was ready to make concessions if this would lead to an end to the current crisis.

"If it is necessary to withdraw from positions of responsibility, we are ready to die for Tunisia, not just to withdraw, and there is nothing more precious than the soul," Bhiri said.

Bhiri added that "the opposition succeeded in weakening, isolating and exposing Kais Saied", noting that "the end of this miserable phase in Tunisia is near, and the period of the coup will be ended as soon as possible".

"We do not present ourselves as an alternative to the coup, and we will not present ourselves as a substitute option for Kais," he said. "But rather, we call for another option that is based on an inclusive and comprehensive national dialogue that does not exclude anyone, and is built on a national consensus to solve the country's economic, financial and political crises."

A high-level Egyptian delegation has met with Chinese representatives in Geneva, Switzerland, to discuss how to settle debts amounting to $8bn, according to Arabi21.

Banking sources in Switzerland said that the meeting took place last Sunday at the Kempinski Hotel in Geneva, where "exchanging Chinese debts owed by Egypt for strategic assets" including Egyptian ports and airports was discussed.

According to the source, this is exactly what happened between China and Sri Lanka, but with a much smaller financial volume than this, according to Arabi21.

Egyptian government debt has grown massively during the past decade, reaching about $158bn at the end of March, according to a report by the World Bank.

Foreign aid to Jordan from the beginning of this year until the end of July reached $1.54bn of grants and soft loans, according to a report published by the official Jordan news agency Petra.

Jordan's Ministry of Planning said the foreign aid was made up of grants of $187.5m and soft loans of $1.1bn, to support the general budget and to finance urgent projects in social protection, employment, economic development, and infrastructure.

There were also additional grants to support Jordan under the Response Plan for the Syrian Crisis, amounting to $252.5m.

The ministry said it was seeking to maintain the same level of international economic aid provided to Jordan for 2022 as the previous year.

The opposition-controlled areas in northwestern Syria have witnessed more than 50 suicides since the beginning of this year, according to a report published by al-Araby al-Jadeed newspaper.

A statement issued by the Syrian Response Coordination Group said that the number of suicides registered in the area since the beginning of the year has reached 53, as of Monday. Among these cases, 40 suicides resulted in death, including 13 minors and 16 women, in addition to 13 failed suicide attempts.

The statement said that new cases exceeded those documented in the previous three years.

Syrian government-controlled areas are also witnessing an increase in the number of suicides, due to psychological pressures and difficult living conditions, especially with the high prices of basic foodstuffs and the high unemployment rate, al-Araby al-Jadeed reported.

The head of the General Commission of Forensic Medicine affiliated with the Syrian government, Zaher Hajjo, said that from the beginning of 2022 until 20 July, the commission recorded 101 cases of suicide, made up of 77 males and 24 females. Inside Egypt
Egypt currency hits near-record low, at 19 pounds to the dollar 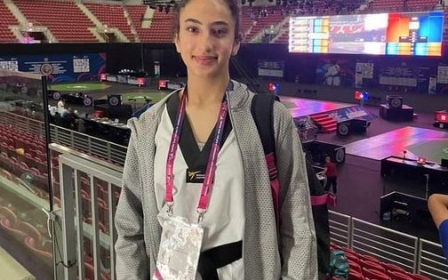