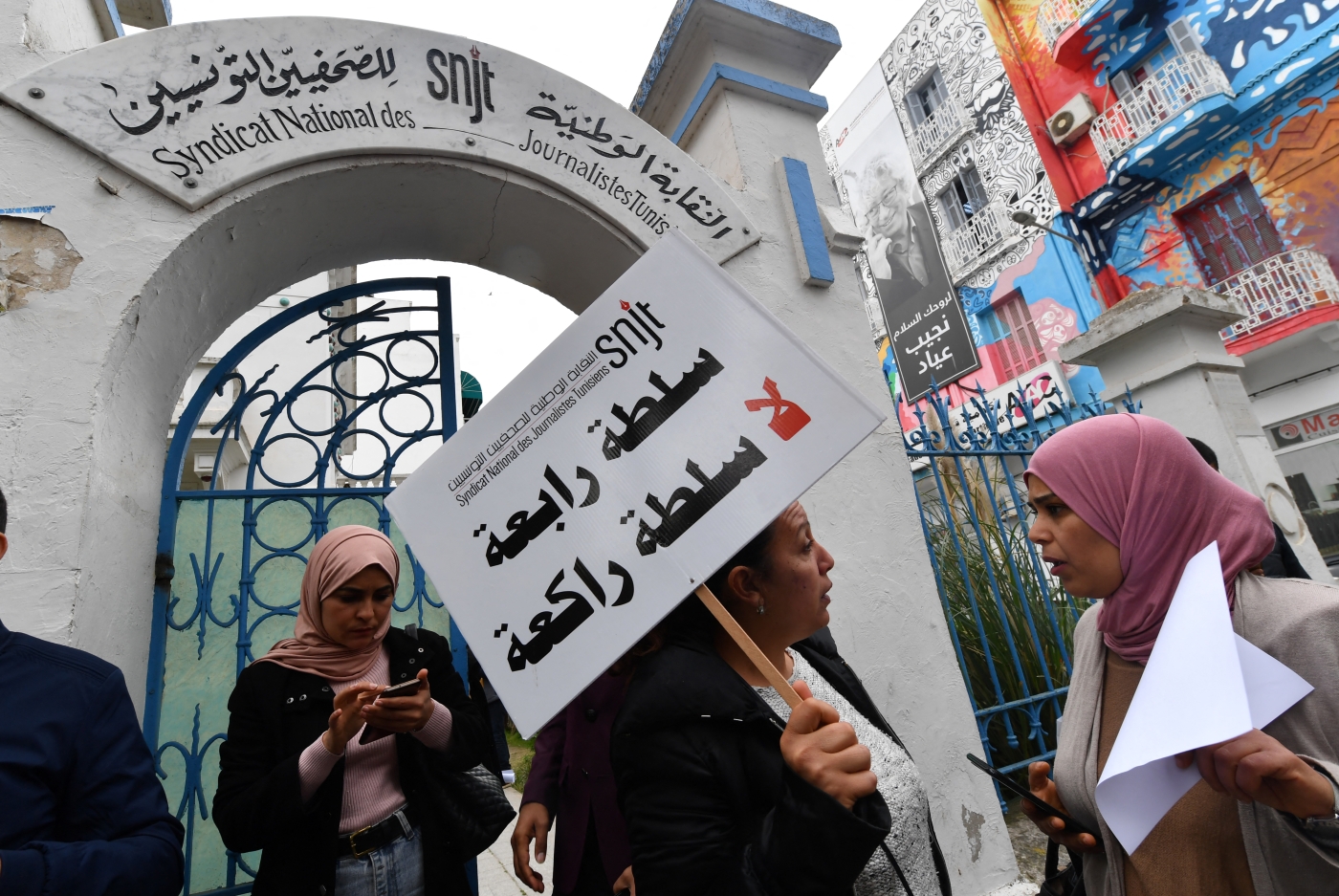 A Tunisian journalist detained after criticising the interior ministry on social media was released Friday, her lawyer said.

The National  Syndicate of Tunisian Journalists (SNJT) on Thursday night denounced the detention of Chahrazed Akacha who had criticised the interior ministry, calling it a "backwards step" for freedom of expression.

Akacha, editor-in-chief of a news website, was detained on suspicion of "harming other people's peace through public telecommunication networks," the journalists' union said.

The proceedings were launched after Akacha, a critic of President Kais Saied's power grab last year, hit out at the ministry on her Facebook page.

Two days before her detention, Akacha accused Interior Minister Taoufik Charfeddine of "setting the dogs loose" to attack her following her remarks.

The authorities had acted on an order from the public prosecutor in Ariana, near Tunis, the union said in a statement. Akacha's detention was a new sign of "a real backwards step in press freedom and freedom of expression in Tunisia," the SNJT said.

The journalist told local television on 12 April that she had already been questioned once for undermining the dignity of the interior minister, the head of state and national security.

The judiciary "continues to consider journalists who express their ideas... as dangerous elements for society," the union said, calling for Akacha's immediate release.

In late March, the SNJT accused authorities of using state apparatuses to "silence and intimidate" journalists after a correspondent was detained for refusing to reveal his sources.

Other journalists have also been detained, including Mosaique FM reporter Khalifa Guesmi, and Nawaat reporters Tarek Laabidi and Seif Koussani, who have all now been released.

Guesmi told the news website Meshkal that National Guard officials from the National Terrorism Crimes Investigations Unit questioned him for nine hours to reveal his source after writing an article about the security forces dismantling an alleged terrorist group in Kairouan.

On 25 March, the SNJT held a protest outside their offices in central Tunis and during their demonstration chanted "We are journalists not terrorists".

Since Saied's decision on 25 July last year to oust the government, freeze parliament and subsequently expand his executive powers, there have been increasing restrictions on press freedoms and violence against journalists. 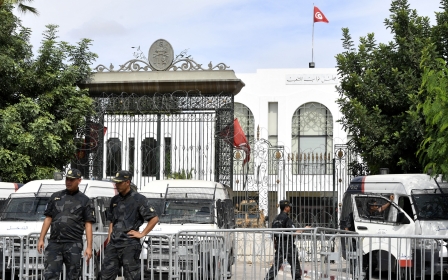 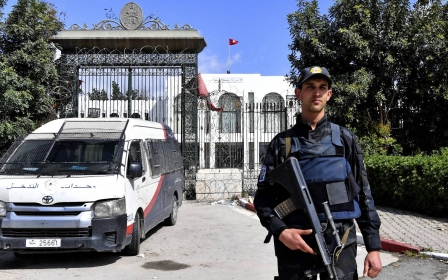