Tunisian parliament votes in third government in a year 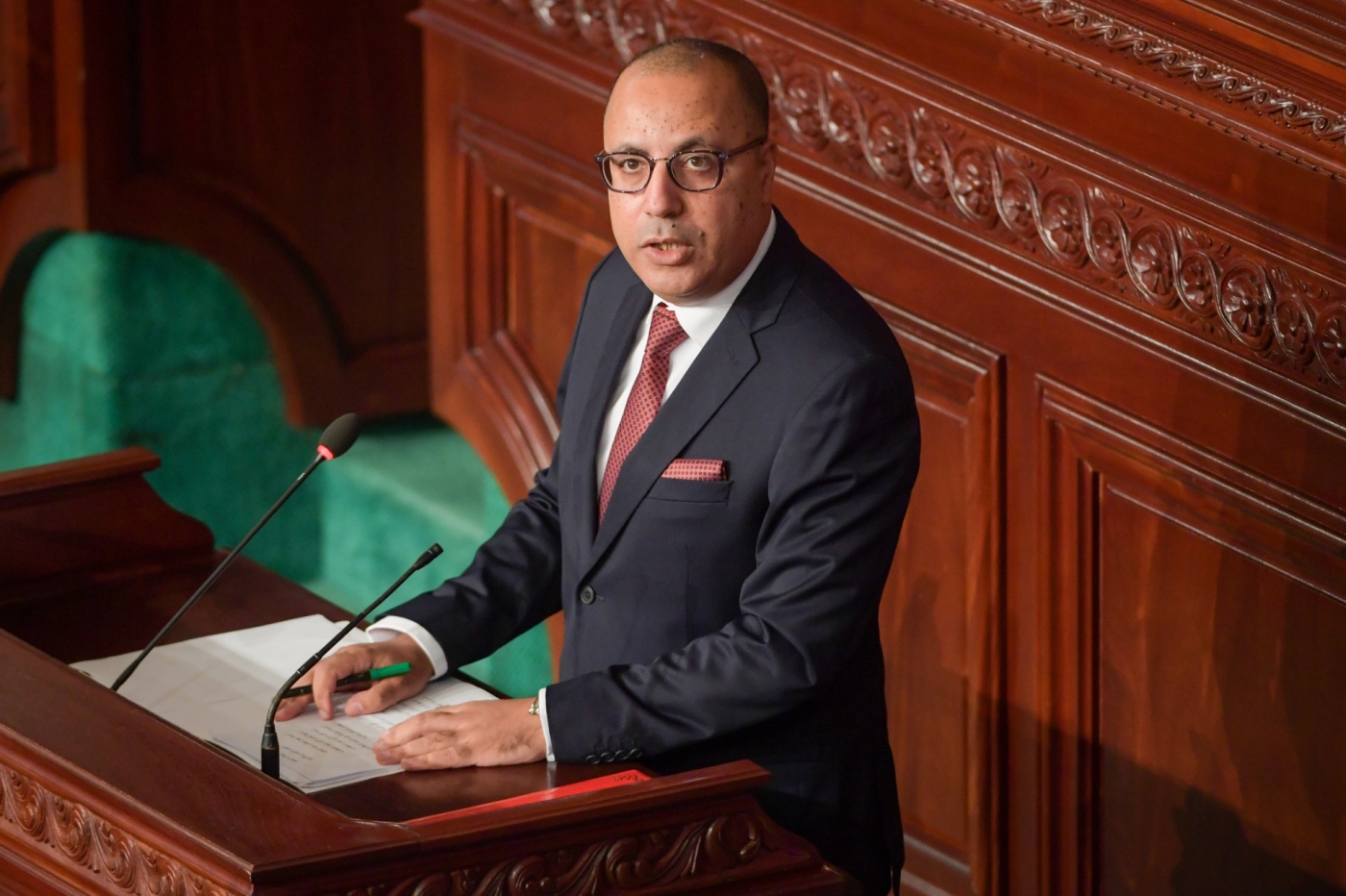 Tunisia’s parliament hoped to close a period of political instability overnight as it voted in a third government in a year.

MPs began voting on Tuesday, only securing the numbers Hichem Mechichi needed to be confirmed as prime minister early on Wednesday.

Mechichi’s technocratic cabinet secured the support of two-thirds of MPs despite ferocious opposition and deep reservations within Tunisia’s polarised parliament.

"The government formation comes at a time of political instability and the people's patience has reached its limit," Mechichi told parliament as the debate began.

"Our priority will be to address the economic and social situation... stop the bleeding of public finances, start talks with lenders and begin reform programmes, including for public companies and subsidies."

The government’s confirmation puts an end to a political instability that has endured since parliamentary elections in October and warded off fresh polls.

In that time, Tunisia’s already precarious economic situation has only worsened, particularly as the effects of the coronavirus pandemic have set in.

Tunisia's tourism-dependent economy shrank 21.6 percent in the second quarter of 2020, compared with the same period last year, due to the Covid-19 crisis.

Under plans to revive the economy, which has been crippled by high debt and deteriorating public services, Mechichi gathered the ministries of finance, investment and economy into a single department led by liberal economist Ali Kooli, chief executive of Arab Banking Corporation (ABC Bank) in Tunisia.

Parliament in January rejected one proposed government, while the cabinet that followed it stepped down in July after just five months in office.

Political scientist Chokri Bahria, from the think tank Jossour, told AFP that Mechichi would be able to lead a government with "a support base that should allow it a few months of stability".

However, despite winning 134 votes in favour as opposed to 67 against, Mechichi cannot rely on parliament’s support.

Ennahda, the biggest bloc in parliament, said hours before the vote that it would back Mechichi "despite reservations".

Meanwhile President Kais Saied opposed his candidacy for premiership, despite previously supporting him.

Officials from the parties said Saied had asked them to vote against Mechichi's government and to instead continue with a caretaker government.

Tunisian politics has in recent months been drawn into a power battle between the parliament and presidency, which political independent Saied assumed last year.

Though mired in economic woes and political instability, Tunisia’s transition to democracy remains a success story of the 2011 “Arab Spring” uprisings.