In one of biggest rallies against Kais Saied in months, demonstrators reject his replacement of the independent electoral commission 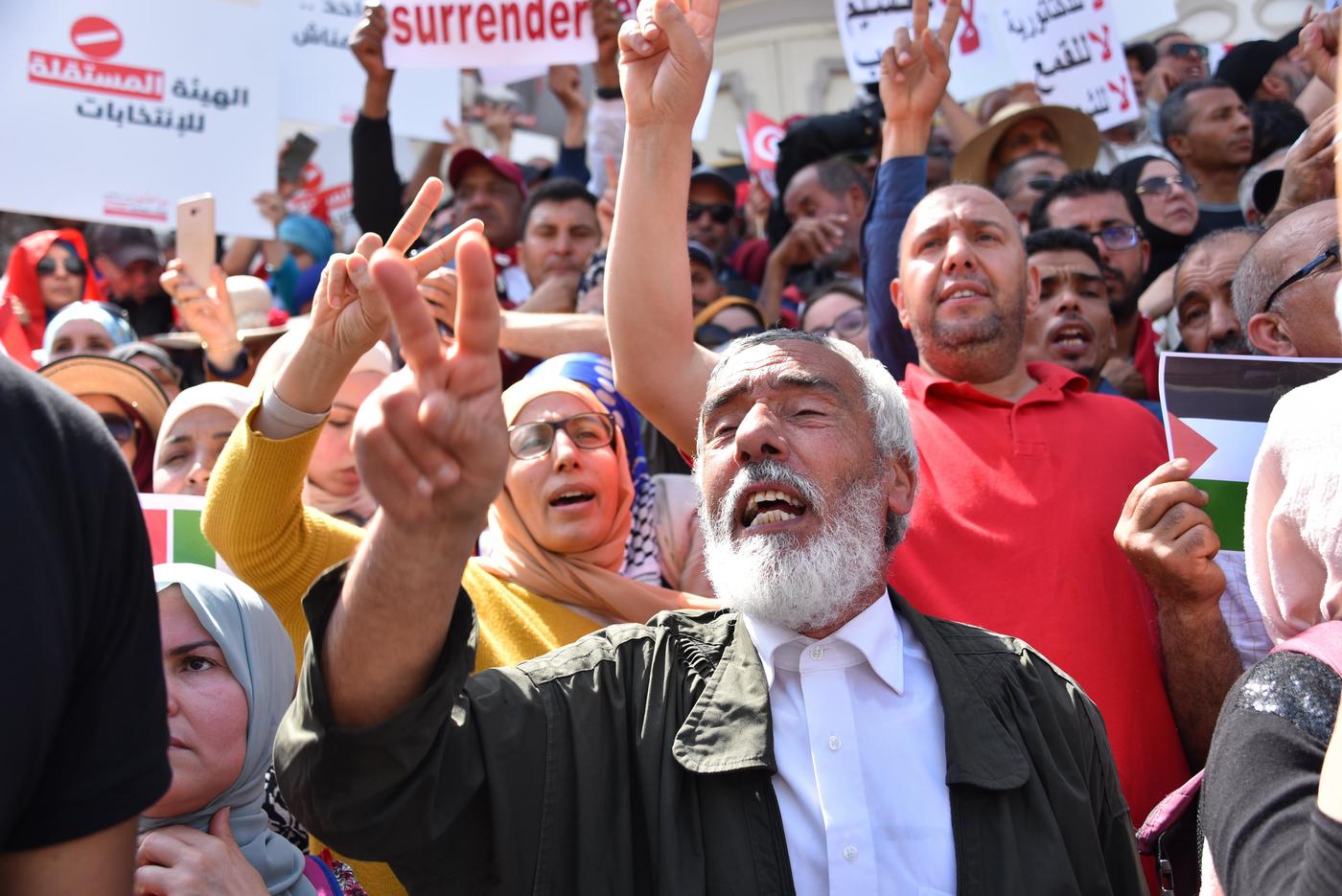 Tunisian protesters wave flags and rase placards as they demonstrate against their president in the capital Tunis, on 15 May 2022 (Reuters)
By
MEE and agencies

Thousands of Tunisians protested on Sunday against President Kais Saied, demanding a return to the normal democratic order and rejecting his replacement of the independent electoral commission with one he named himself.

"The people want democracy" and "Saied has led the country to starvation" were two slogans chanted by the protesters at the main rally in central Tunis, the biggest against him in months, a week after a far smaller demonstration supporting him.

"It has become clear that the street supports a return to the democratic path," said Samira Chaouachi, the deputy leader of the parliament when it was dissolved in March. Later, he suggested he will not accept the presence of foreign election observers in his country for votes planned for this year.

Tunisians are set to vote on constitutional reforms on 25 July and elect a new parliament on 17 December, with critics saying Saied wants to create a tame electoral commission ahead of those ballots.

"Our peaceful resistance will continue in the street until we restore our freedom and democracy," said one of the protesters, Tijani Tizaoui, who said he had been imprisoned before the 2011 revolution for protesting then.

Saied has entrenched his one-man rule since seizing executive power last summer, dismissing parliament and moving to rule by decree in moves his foes call a coup.

He insists his actions are legal and necessary to save Tunisia from years of political paralysis and economic stagnation.

His moves initially won support from Tunisians fed up with the crisis-gripped political system, but his opponents accuse him of trying to restore autocracy in the North African country.

The country has now been thrust into its biggest political crisis since the 2011 revolution that introduced democracy, threatening the rights and freedoms won 11 years ago.

Saied has also replaced a judicial council that guaranteed judges' independence, casting doubt on the integrity of the legal process.

Meanwhile, Tunisia's economy and public finances are in crisis, and the government is in talks with the International Monetary Fund for a rescue package amid widespread poverty and hardship. 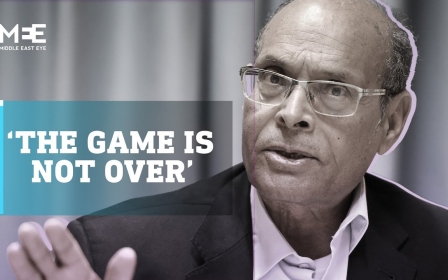 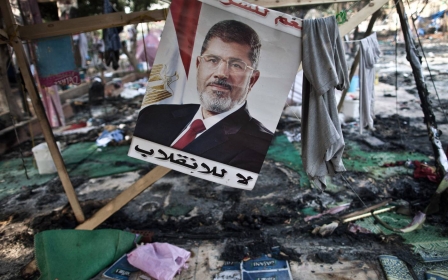