A collision between two trains in Tunisia on Thursday left at least 30 people injured, according to a local news station.

The crash occurred in the Megrine Riadh area of Ben Arous, just outside of the capital, Tunis, reported Tunisia's Mosaique radio station, citing the spokesperson for the Civil Protection agency.

The injured were taken to two nearby hospitals for treatment, it added.

The Tunisian National Railways Company said it had launched an investigation to determine the circumstances surrounding the collision and find those responsible, according to Tunisia's Nessma TV.

There have been several train crashes over the past decade in Tunisia, with the deadliest occuring in June 2015, when more than a dozen people were killed and 70 others injured.

The collisions have been blamed on run-down infrastructure and a lack of protected train crossings. 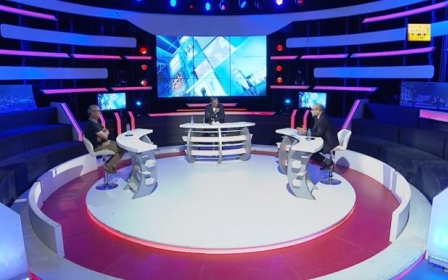 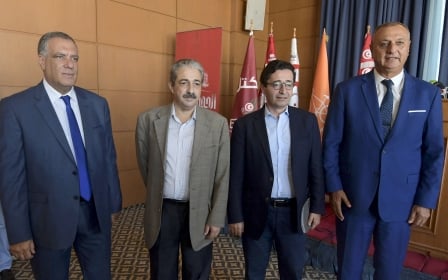