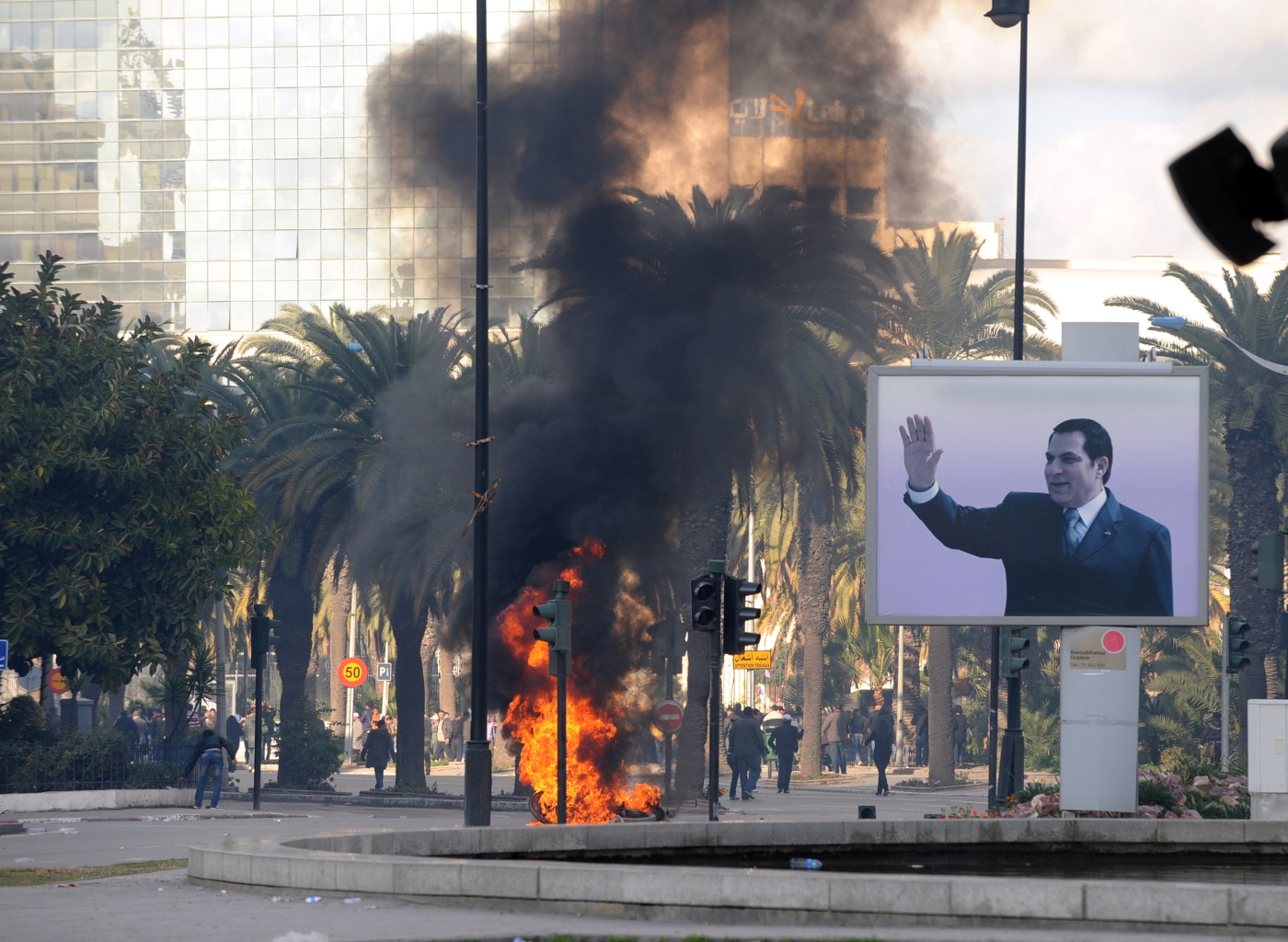 "He is not dead, but his health is bad," said Salha, speaking to Oxygene FM.

"He left the hospital and is currently being treated at his home."

Ben Ali, 83, has been living in Riyadh since he was ousted in 2011 in a popular uprising against his 24-year rule.

On 14 January 2011, one month after nationwide protests against him, Ben Ali fled to Saudi Arabia with his wife Leila and their three children.

He has since faced a range of charges in Tunisian courts, and has been sentenced to life in multiple trials, including for theft and inciting violence.

The reports of Ben Ali's ill health come as Tunisia gears up for the country's second presidential election since Ben Ali was ousted on Sunday.

It follows the death of Tunisian President Beji Caid Essebsi at the age of 92 in July.

On Thursday, Tunisia's prime minister said Ben Ali's illness could mean he would allow him to return home.

"I will give my green light for his return. It's a humanitarian case. If he's ill as rumoured, he can return to his country like any other Tunisian," Youssef Chahed said late Thursday on Hannibal TV.

"If he wants to return to be buried here, I give my green light," added Chahed, who is also a candidate in Tunisia's presidential election on Sunday. 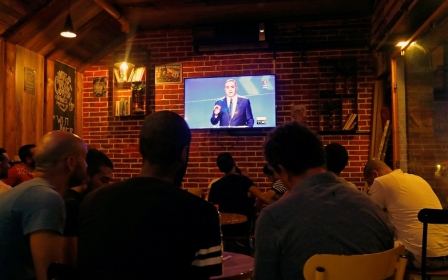