Turkey ranked second-last out of 49 European countries for LGBT+ rights protections in 2021, according to rights group 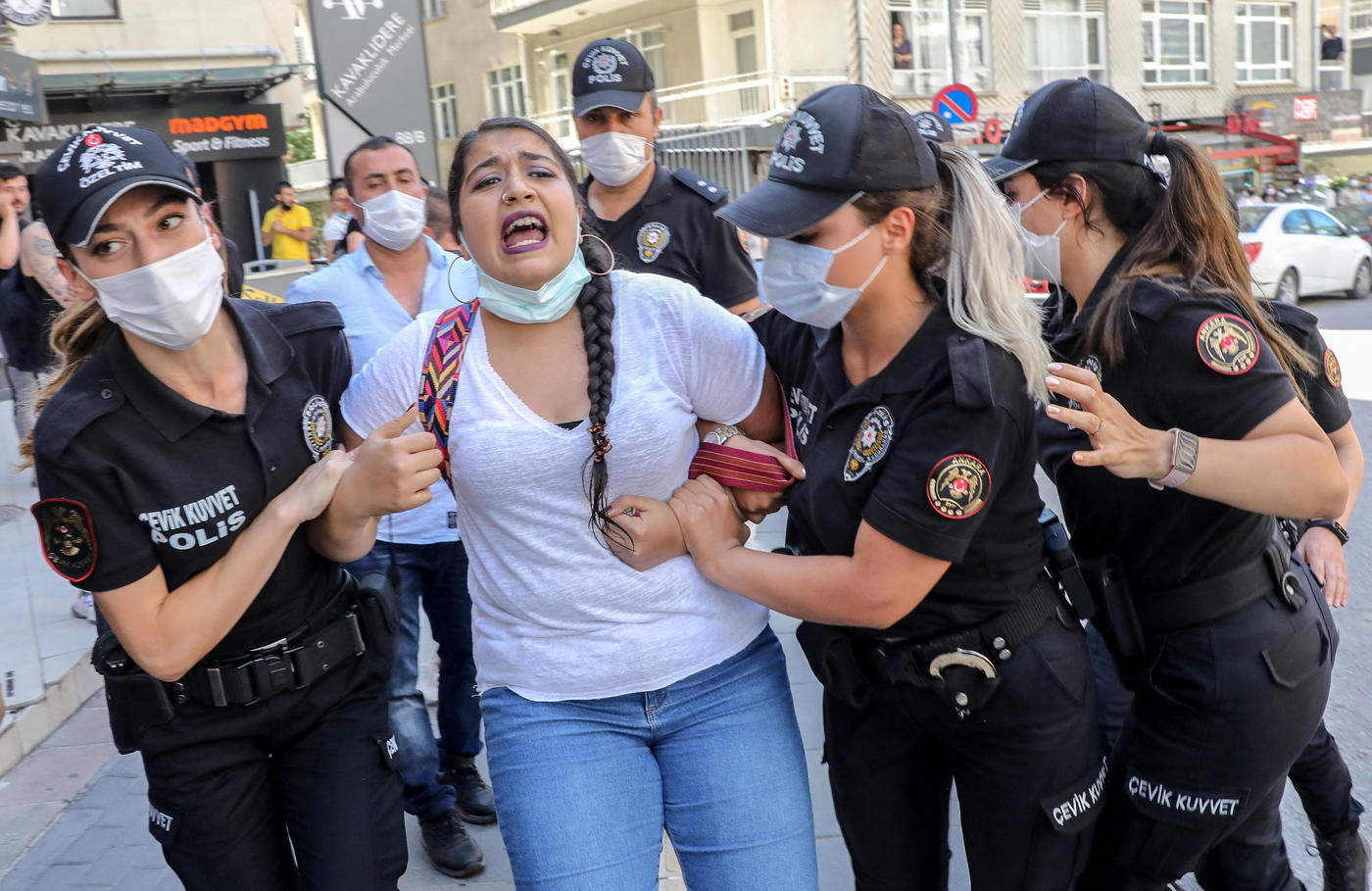 A court in Turkey on Friday acquitted all 19 defendants charged over their participation in an LGBT+ Pride march on a university campus, saying their actions did not constitute a crime.

Most of the 18 students and a faculty member from the Middle East Technical University had been charged with "refusing to disperse" after being arrested at the Pride march in 2019 by police who used pepper spray, plastic bullets and tear gas.

After a failed military coup in Turkey in 2016, local governments were given the power to ban public gatherings, and authorities across the country used this to outlaw Pride marches. Their power to do so has since been rescinded.

Homosexuality is legal in Turkey, but Pride marches have been repeatedly banned in recent years. Being lesbian, gay or bisexual is often equated with a lack of morality.

Since 2014, Ankara has also forcibly banned the Istanbul Gay Pride parade, the only one in the Muslim world, and censored gay TV characters. Meanwhile, senior Turkish officials have intensified their rhetoric against LGBT+ citizens in the last two years, calling them “degenerates” and “deviants”. 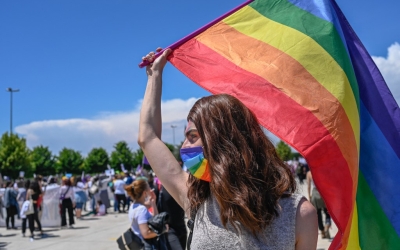 In August, Apple was forced to remove the gay dating application Hornet from its app store in Turkey, after a court order last year claimed that personal rights of the Ankara provincial gendarmerie command were violated.

"What harm can this flag cause when I hold it in my hand? Does that mean I refuse to disperse despite a police warning? A student gets taken into custody simply for holding a flag,” he said.

"Police video taken during the protest shows clearly that one policeman is shouting, 'We are against your existence'."

Following the ruling, Aydin told Reuters outside the Ankara courthouse that the ruling was right, but that it was a shame that young people had been criminalised for two years. 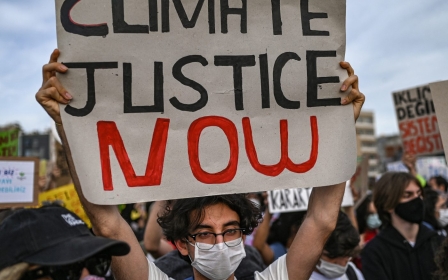 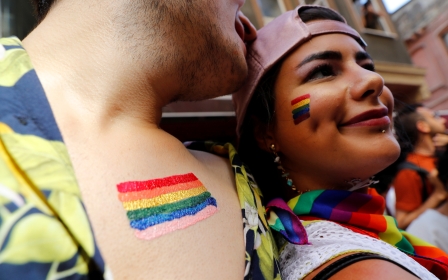 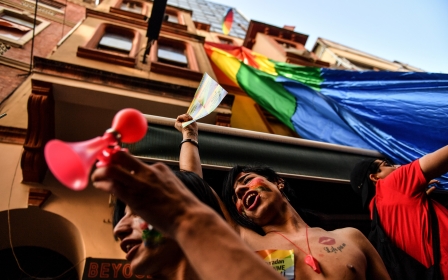