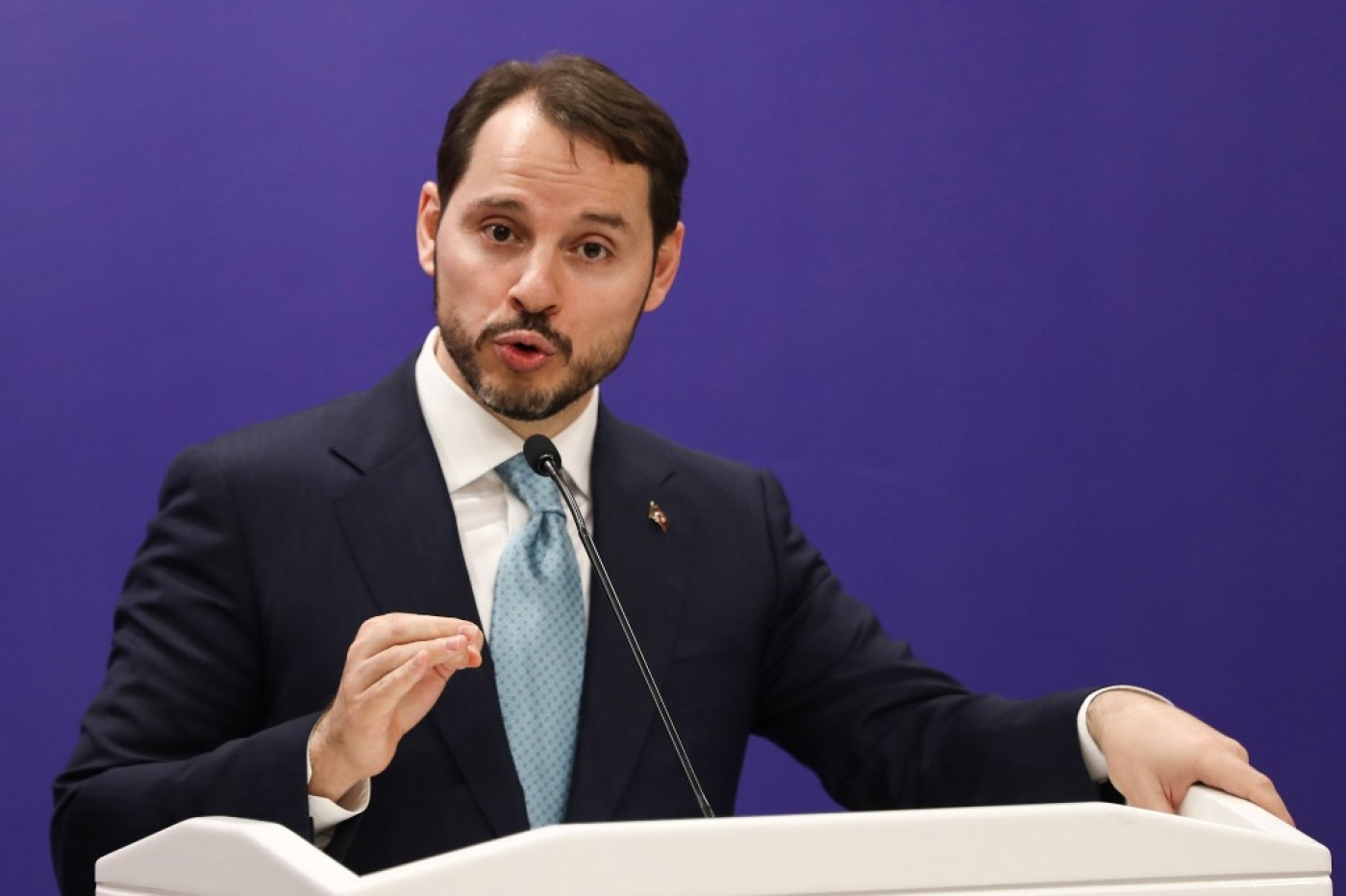 Multiple Turkish sources have confirmed to the Middle East Eye that Albayrak indeed resigned and the statement posted to Instagram was genuine.

Albayrak, who had been in the position since July 2018, said that he was going to spend more time with his family after five years of government service.

Albayrak's resignation comes a day after Erdogan sacked and replaced the central bank governor with former finance minister Naci Agbal following weeks of depreciation of the lira against the US dollar.

Erdogan took the action after a record 30 percent slump in the value of Turkey's lira against the dollar this year.

Several Turkish sources told MEE that Erdogan's appointment of Agbal had been done without Albayrak's knowledge. "Erdogan has directly decided the appointment of Agbal. This might have triggered his resignation," one Turkish government insider said.

Other sources have also speculated that Albayrak and Agbal had disagreed on economic policies. "The very appointment itself suggests that Agbal was going to answer directly to Erdogan rather than Albayrak," one of the sources said.

Agbal is the country's fourth central bank governor in five years. Last year, Erdogan fired the previous governor of the bank for resisting a cut in interest rates, which greatly undermined the credibility of the bank's independence.

Erdogan has been outspoken in an unorthodox policy line which holds that lower lending rates will decrease inflation.

In the absence of interest rate hikes, disliked by Erdogan, the central bank directly and indirectly has burnt tens of billions dollars to support the lira while Turkey has more than $100bn in foreign debt to be paid in the near future. 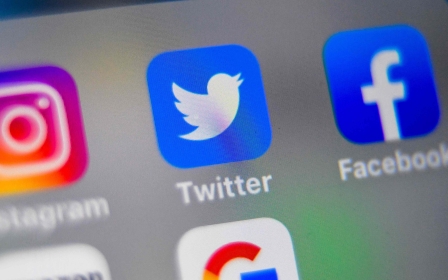