Canadian defence company bankrupted due to arms embargo against Turkey

Ottawa's decision to cancel weapons sales to Turkey forced Telemus Systems to go bust, it has been revealed 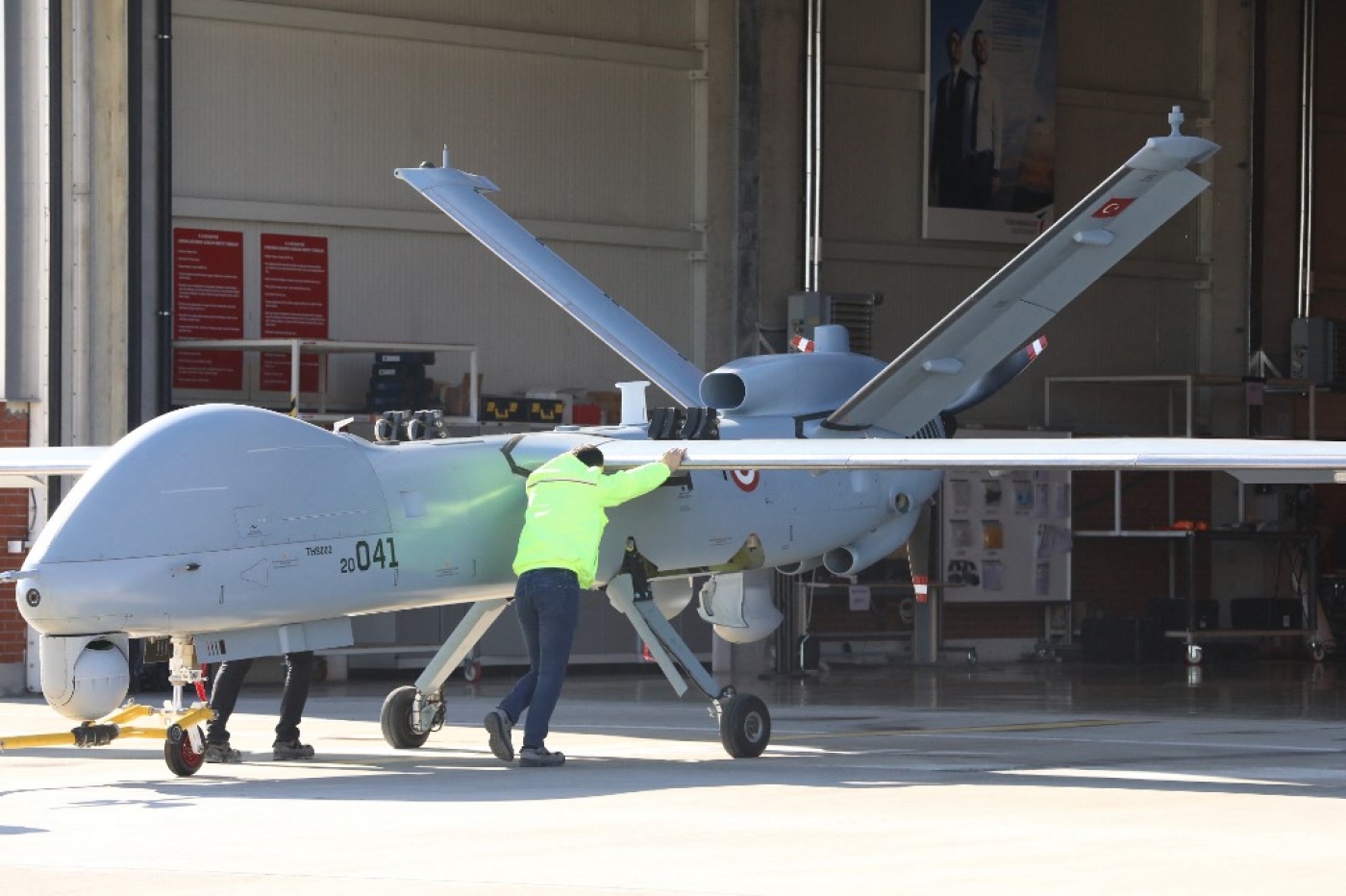 A Canadian defence company has gone bankrupt due to an arms embargo Ottawa imposed on Turkey in response to Ankara’s military operations in Syria and Azerbaijan.

Telemus Systems Inc filed for bankruptcy last August because it lost its primary customer, Turkish Aerospace Industries (TAI), following an arms embargo imposed by the Canadian government in 2020, according to a report prepared by the trustee KPMG Inc.

The company was selling a wide array of electronic intelligence and electronic support systems to the Turkish customer for a military drone known as TAI Anka.

“Despite the company’s repeated attempts to reach a resolution with Global Affairs Canada, including explaining the material adverse impact on the company’s financial situation and solvency, the company’s Turkish export permits remained suspended,” the report said. “As a result of the government sanctions, the company was no longer able to generate any revenue." 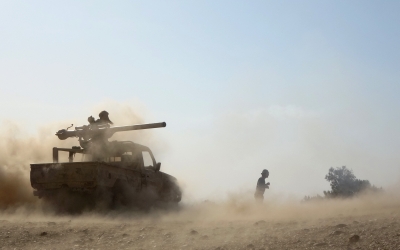 A Turkish official said that they had warned Ottawa of the possible fallout of the embargo. “We told them that this would harm both Turkish and Canadian companies,” the official told Middle East Eye. “We hope the new Canadian government will be more long sighted.”

The Canadian government decided in April 2021 to cancel Telemus Systems' existing Turkish export permits as part of the arms embargo against Ankara, dealing the final blow to the company.

Ottawa cancelled all defence exports to Turkey earlier this year after an investigation found that Canadian technology was used in the conflict between Azerbaijan and Armenia, the country's foreign affairs minister said.

Last year, Ottawa launched an investigation into whether Turkey had violated an end-user licence agreement by selling Turkish armed drones to Azerbaijan.

Ottawa initially imposed an embargo in response to Turkey's military incursion into Syria in 2019. It partially backtracked on this decision in June 2020 and approved the sale of drone optics after high-level talks with Turkey. However, Canada suspended military exports the following October, after video footage indicated the use of Canadian-made Wescam optics in drones in Nagorno-Karabakh. 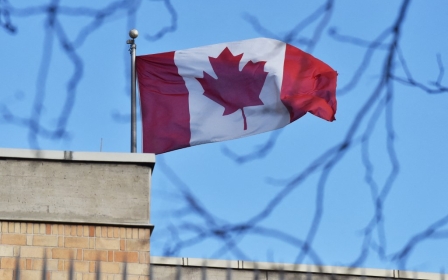 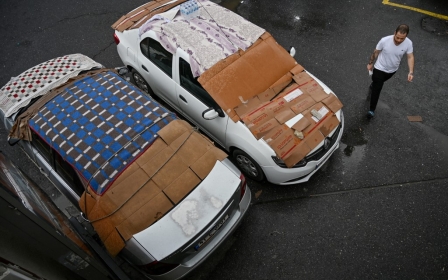 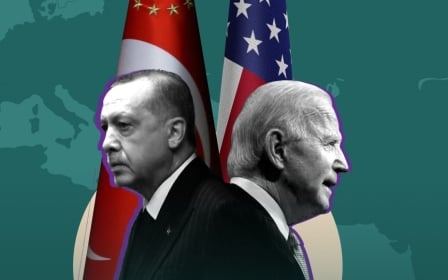