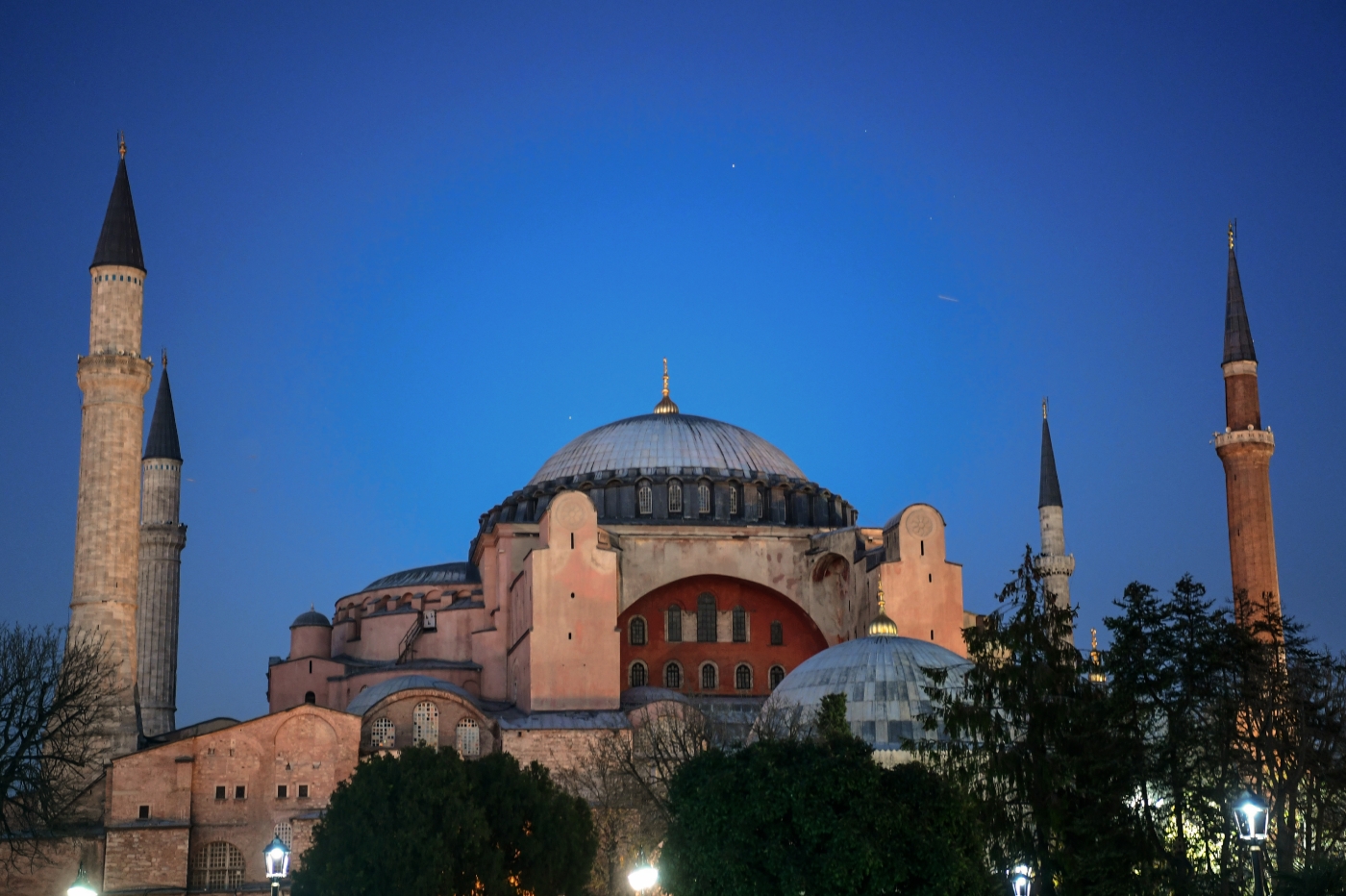 Egypt's top Islamic body has caused uproar by describing the Ottoman seizure of Istanbul as an "occupation" instead of a conquest, in a politically charged statement attacking Turkish President Recep Tayyip Erdogan.

“The Hagia Sophia was built as a church during the Byzantine period in AD537, and it remained for 916 years until the Ottomans occupied Istanbul in 1453, turning the building into a mosque,” Egypt's Dar al-Ifta, the central authority for issuing religious rulings led by the Grand Mufti Shawki Allam, said on Sunday.

On Monday night, however, the Islamic body released another statement in which it seemed to backtrack on labelling the historical event as occupation, and instead glorified it as "a great Islamic conquest".

Sunday's statement accused Erdogan of politicising the religion with slogans and using Hagia Sophia’s conversion into a mosque as an electoral weapon for his “soldiers” that would bring the topic to public attention whenever needed. 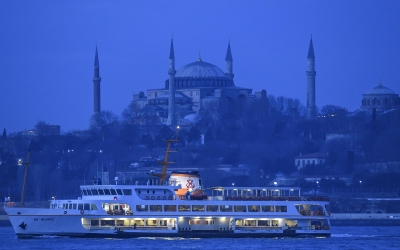 Dar al-Ifta also blamed the Turkish government for using fatwas to strengthen what they call “the Erdogan dictatorship".

"The Turkish president hires mosques to get support from new electoral blocs when his popularity declines,” the statement said.

“Taking advantage of religious rhetoric … Erdogan aims to achieve internal stability and victory over his political opponents after the outbreak of the corona pandemic, unemployment and poverty, and his army's exhaustion in external conflicts.”

Turkey and Egypt have been on bad terms since the 2013 military coup that toppled Egypt's first democratically elected president, Mohamed Morsi, a member of the Muslim Brotherhood.

Ankara has not dispatched an ambassador to Cairo since President Abdel-Fattah el-Sisi seized power. The Egyptian Islamic body's statements are seen as an extension of Sisi's policies in Turkey.

The two governments are currently supporting opposite sides in Libya's civil war.

Sunday's statement seemed to have created a controversy on social media, with Sheikh Muhammad al-Sagheer, an imam and former member of Egypt's Shura Council, responding on Twitter: “The big fallacy in this statement is its description of the conquest of Constantinople as occupation."

Sagheer quoted hadiths, sayings by the Prophet Muhammad, that are well-known among the Turkish public and symbolise the charisma of Mehmet II’s conquest: "Verily you shall conquer Constantinople. What a wonderful leader will he be, and what a wonderful army will that army be!" and "The first army that goes on expedition to Constantinople will be forgiven."

After a series of tweets condemning the statement, Dar al-Ifta released a correction on its official Facebook page on Monday night.

While the religious body insisted that it has repeatedly confirmed with documents and evidence that “Erdogan continues to use the fatwa weapon to reinforce his tyranny” in Turkey, it reversed its “occupation” comment.

“As for the opening of Constantinople, it is a great Islamic conquest that was preached by the Prophet (peace be upon him) and was carried out by the great Ottoman Sufi Sultan Mohammed Fatih, but Erdogan has nothing to do with Fatih,” it said, using Mehmet II’s title as the conqueror.

Public debates on the conversion of Hagia Sophia have been reignited as the Turkish government celebrated the 567th anniversary of the Ottoman conquest of Istanbul with an Islamic prayer at the former mosque last month.

'As for the opening of Constantinople, it is a great Islamic conquest that was preached by the Prophet (peace be upon him)'

Erdogan has been taking several steps to convert the Hagia Sophia, currently a museum, into a mosque since last year, when he declared his intention to change its current form during an election rally.

Erdogan asked his aides to conduct a comprehensive study on how to convert the Hagia Sophia landmark into a mosque at a party meeting last Friday. Several people close to the government said that Erdogan was considering the issue, something that could be very popular among his electorate and opposition parties.

In a televised interview on Monday, the Turkish president said that the government was waiting for a ruling from the Council of State on the issue to move forward.

Last year, the Council of State ruled that the Chora Church building in Istanbul was endowed as a mosque under special legal circumstances during the Ottoman Empire, and that it was the state’s responsibility to preserve its intended form as a mosque. Hagia Sophia was also a foundation property under Mehmet II.

Hagia Sophia, a Unesco world heritage site, was originally built as a Greek Orthodox church. It was converted into a mosque after the conquest of Istanbul by Mehmet the Conquerer in 1453, celebrated on 29 May every year.

In 1935, Hagia was converted into a museum by the founder of the Republic of Turkey, Mustafa Kemal Ataturk, as part of his secularist reforms. 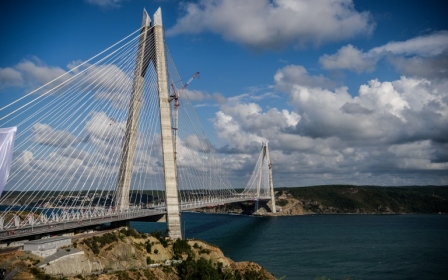 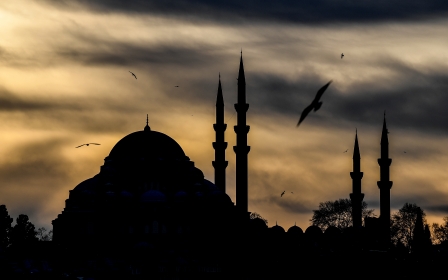