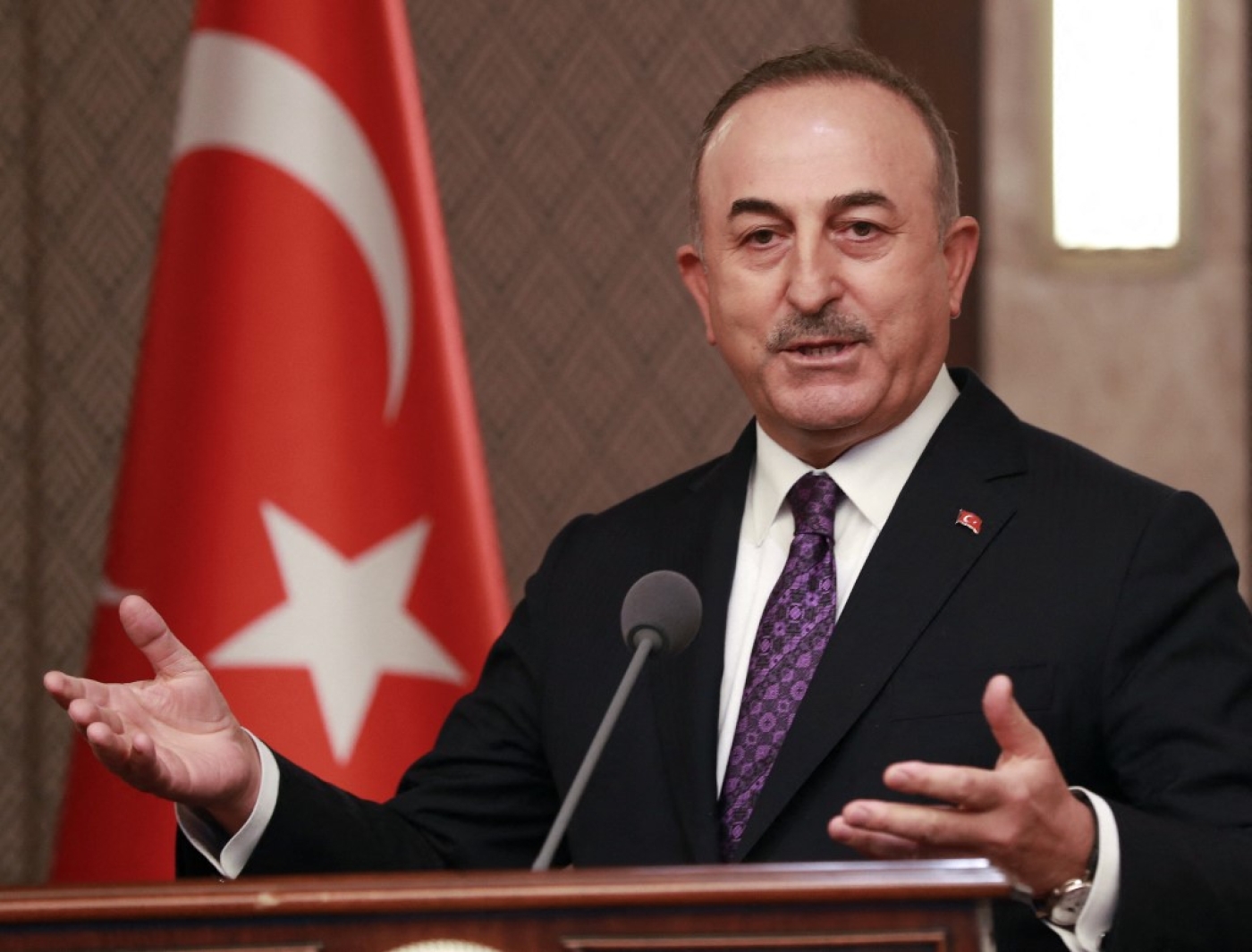 Turkey remains opposed to the Muslim Brotherhood being declared "terrorists" by Egypt despite a recent push to repair strained ties with Cairo, Foreign Minister Mevlut Cavusoglu said on Tuesday.

"We were against the coup in Egypt, not because it was the Muslim Brotherhood. If [Egyptian President Abdel Fattah el] Sisi was in office that day and somebody else had carried out a coup, we would [have] shown the same principled stance," Cavusoglu said in an interview with local broadcaster Haberturk.

"Our ties are not tied to one person or party. But we are opposed to the Muslim Brotherhood being declared a terrorist organisation. It is a political movement that is trying to come to power through election," he said.

In recent months, Turkey and Egypt have sought to repair relations, eight years after Ankara refused to recognise Sisi as the country's legitimate leader, following a coup in 2013 that ousted his democratically elected predecessor Mohamed Morsi. 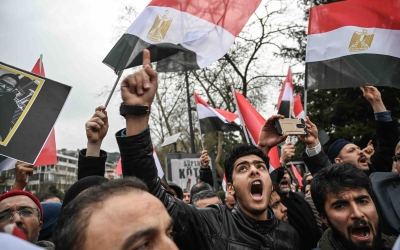 Turkish President Recep Tayyip Erdogan had also been a vocal critic of Sisi's human rights abuses against Muslim Brotherhood leaders and members, including Morsi, in the post-coup crackdown.

In one of the first major signs of a diplomatic thaw, Ankara last month asked Egyptian opposition TV channels operating in Turkey to moderate their criticism of Cairo, a move that was welcomed by the Egyptian government.

When he came to power, Sisi's government banned all political opposition and independent media, and many fled the country during the crackdown. Some launched channels abroad, mainly in Turkey, which has become a safe haven for members of the opposition and Morsi supporters.

Earlier on Tuesday, Turkey's ruling AK Party submitted a proposal to the parliament speaker seeking to re-establish an inter-parliamentary friendship group with Egypt.

Cavusoglu also said last week that Turkey was due to send a diplomatic delegation to Cairo for the first time since the coup and that later he would meet with his Egyptian counterpart Sameh Shoukry.

A thaw in ties between the two countries could have repercussions around the Mediterranean. They have backed rival sides in the war in Libya and sealed conflicting maritime deals with other coastal states.

But Turkey has said a new period in Turkey-Egypt ties had begun and Cavusoglu said Ankara did not see "Libya as an area of competition" with Egypt. 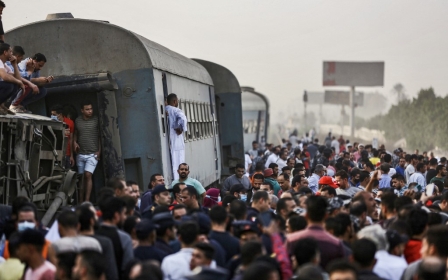 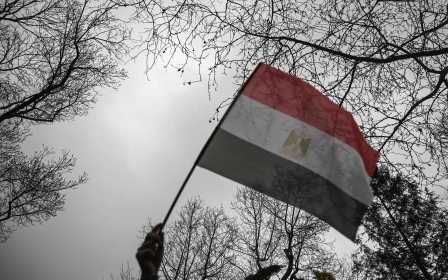