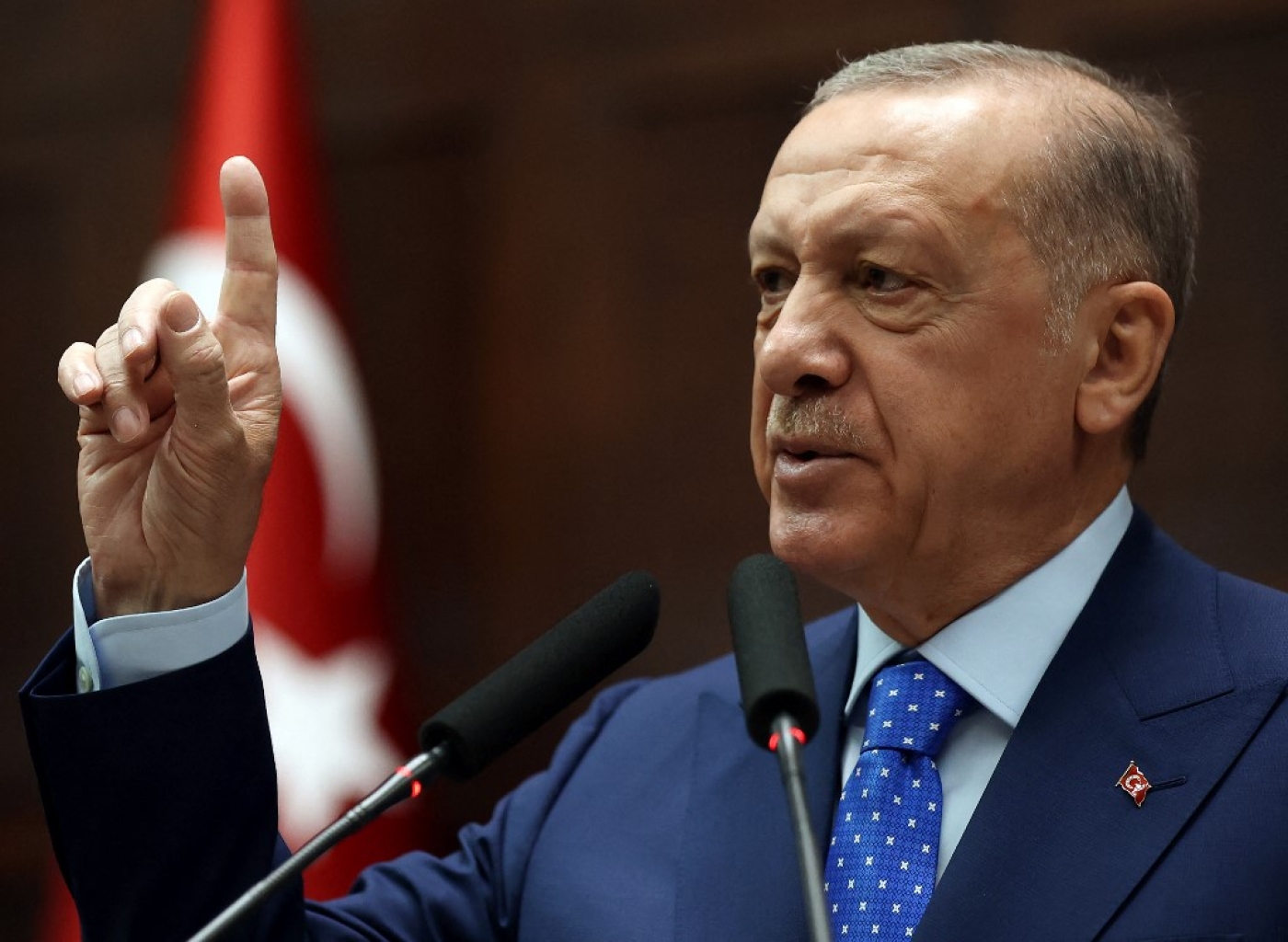 Turkey's President Recep Tayyip Erdogan delivers a speech during his party’s group meeting at the Turkish Grand National Assembly in Ankara, on 18 May 2022 (AFP)
By
MEE and agencies

Earlier this week, sources told Middle East Eye that Turkey has blocked the start of Nato talks regarding bids by Finland and Sweden to join the alliance.

At a Nato ambassadorial-level meeting on 18 May in Brussels, Turkey voted against commencing the discussion, citing its objection to the bids. A source with knowledge of the matter said Turkey publicly made clear its opposition to Finland and Sweden's accession to Nato and acted as it promised it would. 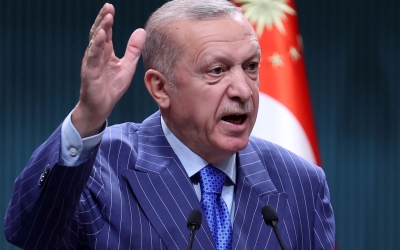 Turkey accuses both countries of adopting a lax attitude towards the Kurdistan Workers' Party (PKK), which has fought an armed struggle with the Turkish state since 1984, first for a Kurdish independent state and later for an autonomous region. Turkey, the US and EU all designate the PKK as a terrorist organisation, due to a history of deadly attacks on civilians.

Finland and Sweden formally applied to join the Nato alliance on Wednesday. All 30 Nato members need to approve their admission. Turkey's stance doesn't mean that the applications are dead, as a proposal to open negotiations could be raised at a later date.

Turkey expects Sweden to "take concrete and serious steps" that show it shares Ankara's concerns over the PKK and its Iraqi and Syrian offshoots, Erdogan told the Swedish premier, according to the presidency.

Erdogan also told Andersson to "lift restrictions imposed on Turkey in the defence industry" after the army's operation in Syria in 2019.

In a phone call with Finnish President Sauli Niinisto, Erdogan said turning a blind eye to "terror" organisations posing a threat to a Nato ally was "incompatible with the spirit of friendship and alliance".

Erdogan also said it was Turkey's most natural right to expect respect and support for its "legitimate and determined struggle against a clear threat to its national security and people," the presidency said.

Turkish officials demand that Sweden and Finland extradite alleged PKK members to Turkey, stop PKK activities in their respective countries and end military export bans that were introduced in 2019 in response to Ankara's military operations in Syria.

Sweden and Finland, while solidly western, have historically kept a distance from Nato as part of longstanding policies aimed at avoiding angering Russia.

But the two nations moved ahead with their membership bid in shock over their giant neighbour's invasion of Ukraine, which had unsuccessfully sought to join Nato.

Swedish and Finnish leaders on Thursday were welcomed by US President Joe Biden, who strongly backed their bid to join Nato.

Biden said "Finland and Sweden make Nato stronger," and he offered the "full, total, complete backing of the United States of America". 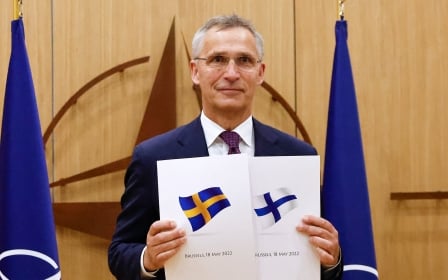 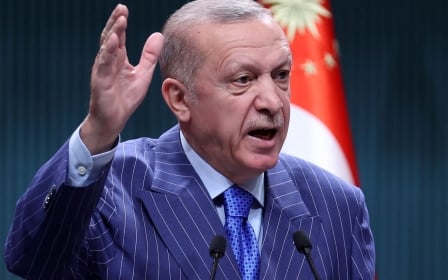 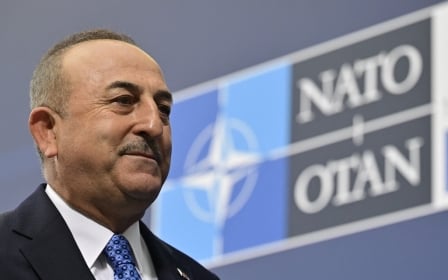