Turkish soldiers take position near the village of al-Nayrab, about 14 kilometres southeast of the city of Idlib in northwestern Syria, on 20 February, 2020 (AFP)
By
MEE staff

The move itself has drawn special attention because Erdogan sought to renew the authorisation for 24 months instead of 12 months as he would usually do.

Erdogan said in this authorisation request that land borders with Iraq and Syria were still carrying risks and threats against Turkey’s national security.

He also said that YPG had been continuing its “separatist” activities in Syria and Ankara had been taking additional measures to maintain the peace and stability in the areas where it operates.

"We have no patience left in some areas that are a source of terror attacks aimed at our country from Syria," Erdogan said after chairing a cabinet meeting attended by top ministers.

"We are determined to eliminate the threats emanating from Syria with our own means," he said in televised comments. "We will take the necessary steps in Syria as soon as possible."

Two Turkish police officers were killed and two others were wounded after an attack reportedly carried out by the YPG in Azaz, where Turkish forces control Syrian territory, the interior ministry said on Sunday.

The Turkish parliament is expected to approve Erdogan's troop deployment request since his ruling coalition holds the majority in the parliament.

Moscow wants to preserve the area as a buffer zone that protects Aleppo against the Turkish-backed Syrian opposition groups. 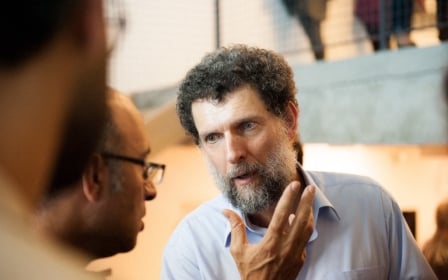