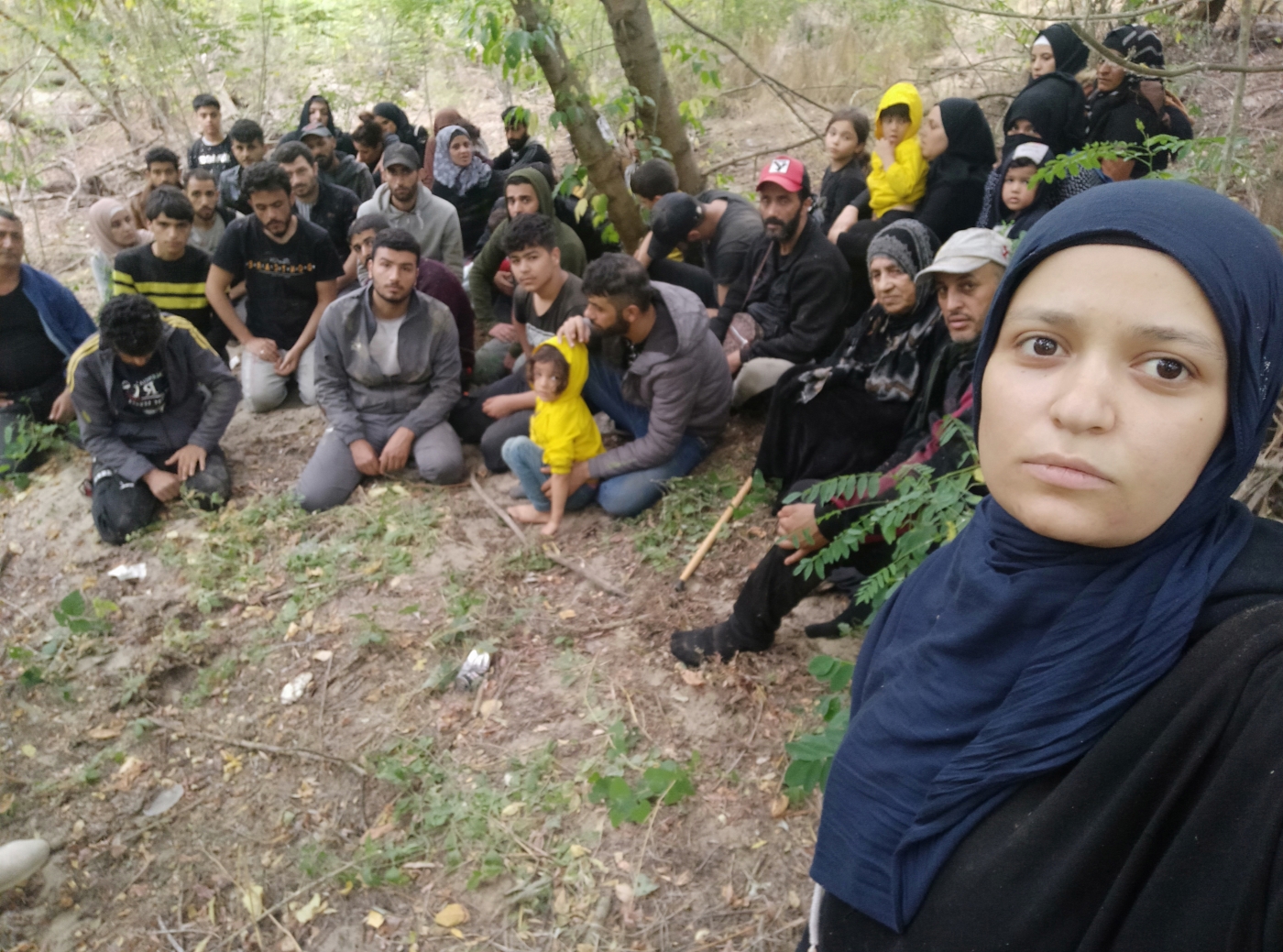 The Syrian refugees on the islet in the Evros river between Turkey and Greece, August 2022 (Twitter/@g_christides)

A group of 39 Syrian refugees stranded on an islet between Greece and Turkey for four weeks have finally been aided by Greek authorities, according to local media and rights groups.

Middle East Eye has previously reported that the group had been pushed back and forth at the border by Greek and Turkish police. Some had been trapped for a second time on the islet after trying to cross into Greece from Turkey at the end of July.

None of the group had access to food, water or medical care. The group has now been taken to temporary accommodation in Greece.

Last week, a five-year-old girl in the group was stung by a scorpion and reportedly died. Her sister, a nine-year-old, was also bitten and is in urgent need of medical care.

The islet is located in the Evros river on Greek territory close to the Turkish border. The Evros land border area is highly militarized and aid organisations and NGOs cannot access it, despite it being a highly used crossing point for people seeking asylum in Europe.

The right to request asylum is protected by international law and the "pushback” of refugees across a border is considered illegal.

Baida al-Saleh, 27, told the Guardian newspaper that the group arrived on the islet on 14 July but were later forcibly pushed back to Turkey and detained.

On 20 July, the European Court of Human Rights ruled positively on interim measures for the group, following a joint application by the Greek Council for Refugees and HumanRights360.

In early August, after the ECHR decision, the group was sent back to the islet without access to water, medicine or food. 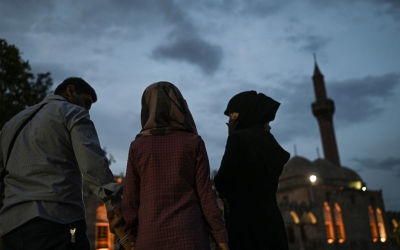 They survived by drinking river water and eating corn and leaves, while suffering insects bites in the heat, the Guardian reported.

The issue of leaving groups stranded on islets in the Evros is systematic and dates back to 2019, according to a Border Violence Monitoring Network (BVMN) report published on 1 July.

BVMN documented three cases in which the stranded group sent distress signals to NGOs such as the Greek Council for Refugees, Human Rights360 and Alarm Phone.

In recent months thousands have attempted to cross the Evros, taking advantage of shallow summer waters.

The UN refugee agency, UNHCR, reported 3,225 recorded arrivals in Greece through the land border at Evros this year.

It is feared that an increasing number of Syrians could attempt the dangerous journey to Europe as Turkey starts to implement plans, announced in May, to return a million refugees to areas of Syria under Turkish military control. 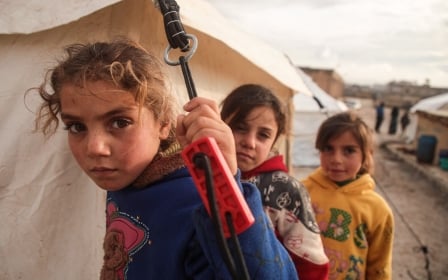 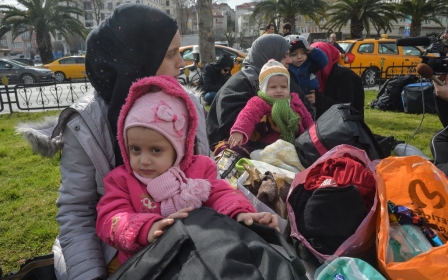