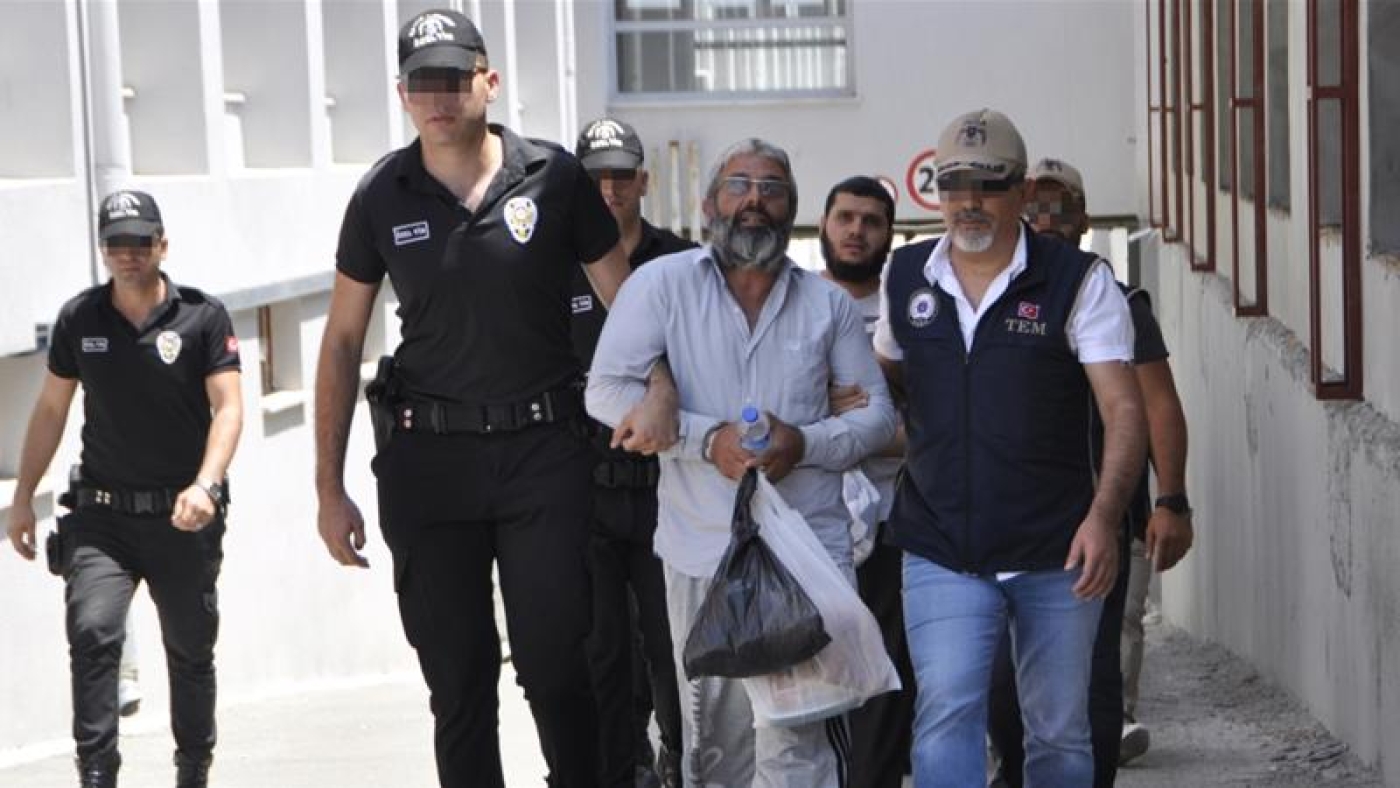 Soylu said that police had captured an IS “terrorist” earlier this month who had then led security forces to other suspects, including Ozden.

“The [evidence] seized in Mahmut Ozden’s computer has indicated that he had been receiving orders from Iraq and Syria and he would take action by creating groups of 10-12 individuals,” Soylu said in televised remarks.

“[Police] also seized plans to kidnap politicians and statesmen to take them to Syria and for acts against groups that could harm the Turkish economy.”

Ozden, known as IS’s "Adana emir", is believed to have been arrested in the southern Turkish city.

Soylu said that Ozden and some of his suspected associates were still being questioned and that the operation to apprehend other individuals was still underway.

Ozden has been detained, arrested and tried several times since 2017.

Turkish public news wire Anadolu said he was in pre-trial custody at least up until January 2020.

A Turkish official, speaking on condition of anonymity, told Middle East Eye that police had been doing their job in bringing suspects before the justice system, but that judges had been repeatedly releasing them.

Authorities said they believed that this time they have enough evidence to convict Ozden.

In 2017, police say that they discovered that Ozden and his associates had plans to conduct an attack against the Incirlik air base in Adana, an important military base jointly used by Turkey and the US.

The international coalition against IS has previously used Incirlik and other Turkish air bases to conduct air strikes against the group.

Turkish media reports said Ozden had ordered the original suspect, whose detention had led to his arrest, to conduct a bomb attack in Istanbul.

The suspect was captured by Istanbul police while he was making an exploration with a rifle, the reports said.

Turkish police sporadically carry out raids targeting IS. On 19 July they detained 27 people in Istanbul linked to the group who were suspected of preparing an attack. 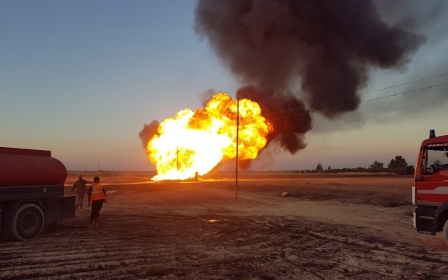 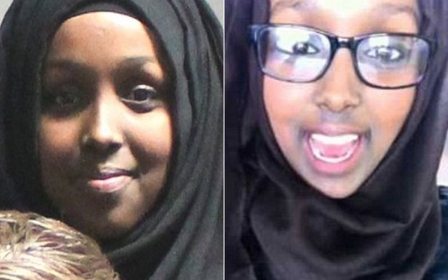