Turkey to hold talks with Sweden, Finland over Nato membership

Turkey wary over countries' plans to join Nato as they are 'home to many terrorist organisations,' says President Tayyip Erdogan 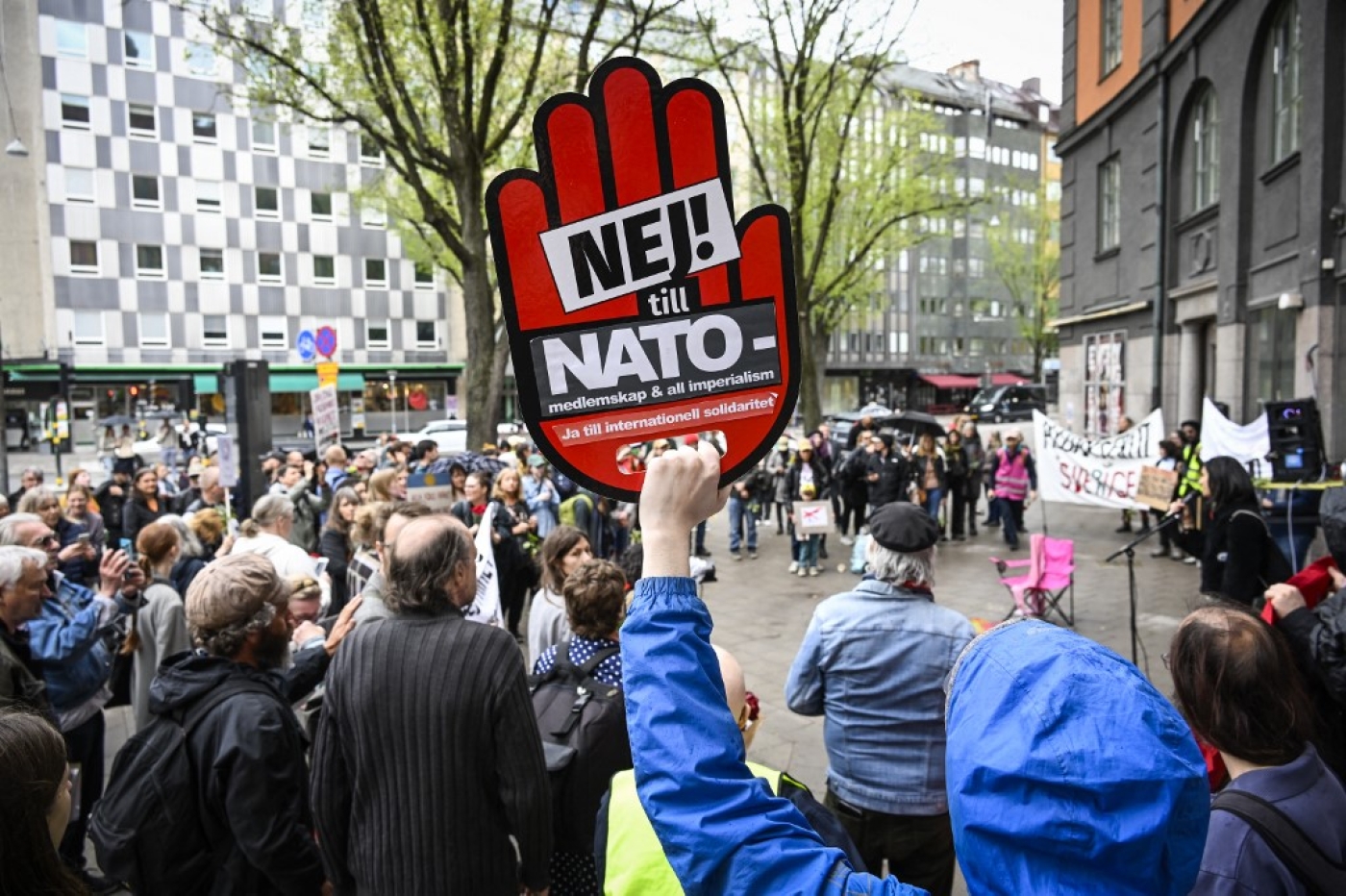 Foreign ministers from Finland, Sweden and Turkey will hold talks in Berlin on Saturday to resolve disagreements over Finnish and Swedish plans to join Nato, as the alliance meets against the backdrop of the Russia's war in Ukraine.

The Nordic states are gearing up to apply for membership of the 30-strong transatlantic alliance in response to what they see as a fundamentally altered security situation due to Russia's invasion of Ukraine. That has drawn threats of retaliation from Moscow and objections from Nato member Turkey. 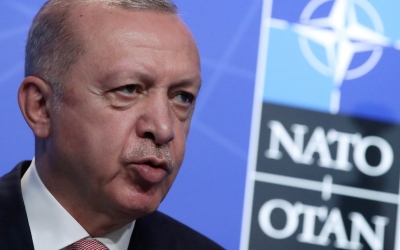 Turkey's Foreign Minister Mevlut Cavusoglu told reporters as he arrived in Berlin that it was "unacceptable and outrageous" that prospective new Nato members gave support to the Kurdistan Workers' Party (PKK), potentially complicating the alliance's enlargement.

"The problem is that these two countries are openly supporting and engaging with PKK and [mainly Kurdish militia operating in Syria] YPG. These are terrorist organisations that have been attacking our troops every day," Cavusoglu said, adding that he would hold talks with his Swedish and Finnish counterparts Saturday evening.

"A big majority of the Turkish people are against the membership of those countries... and are asking us to block this membership," he said.

Nato Secretary-General Jens Stoltenberg has promised both Nordic countries a warm welcome and a swift accession procedure, but Turkey on Friday unexpectedly threw a wrench in the works.

Stoltenberg, who cannot take part in the Berlin meeting as he has tested positive for Covid, spoke with several of the ministers on the phone before the talks began, among them US Secretary of State Antony Blinken and the foreign ministers of Turkey, Finland and Sweden.

Turkish President Tayyip Erdogan had said on Friday he could not support the Nordic countries' plans given they were "home to many terrorist organisations," but his spokesperson told Reuters on Saturday that Turkey had not shut the door.

Allies will also explore security guarantees for Finland and Sweden for the duration of a ratification period that could take as long as a year, during which the Nordic countries are not yet protected by Nato's Article 5, which guarantees that an attack on one ally is an attack on all.

They will also assess the military situation on the ground and their aid to the Ukraine military, and will discuss a first draft of Nato's new strategic concept, its basic military doctrine, which is set to be agreed upon at a leaders' summit in Madrid at the end of June.

"I think [Russian] President Vladimir Putin needs to take a look at himself in the mirror. You reap what you sow," Canadian Foreign Minister Melanie Joly said, adding she was confident a consensus would be reached for Finland and Sweden to join the alliance. 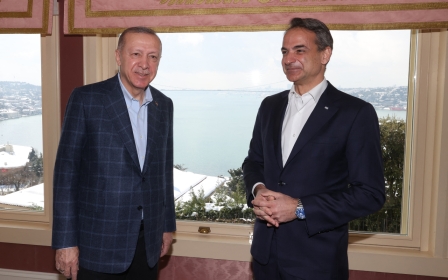 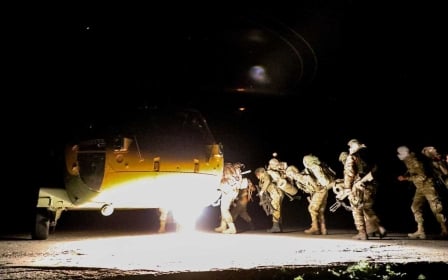 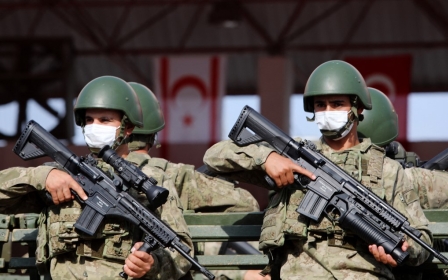