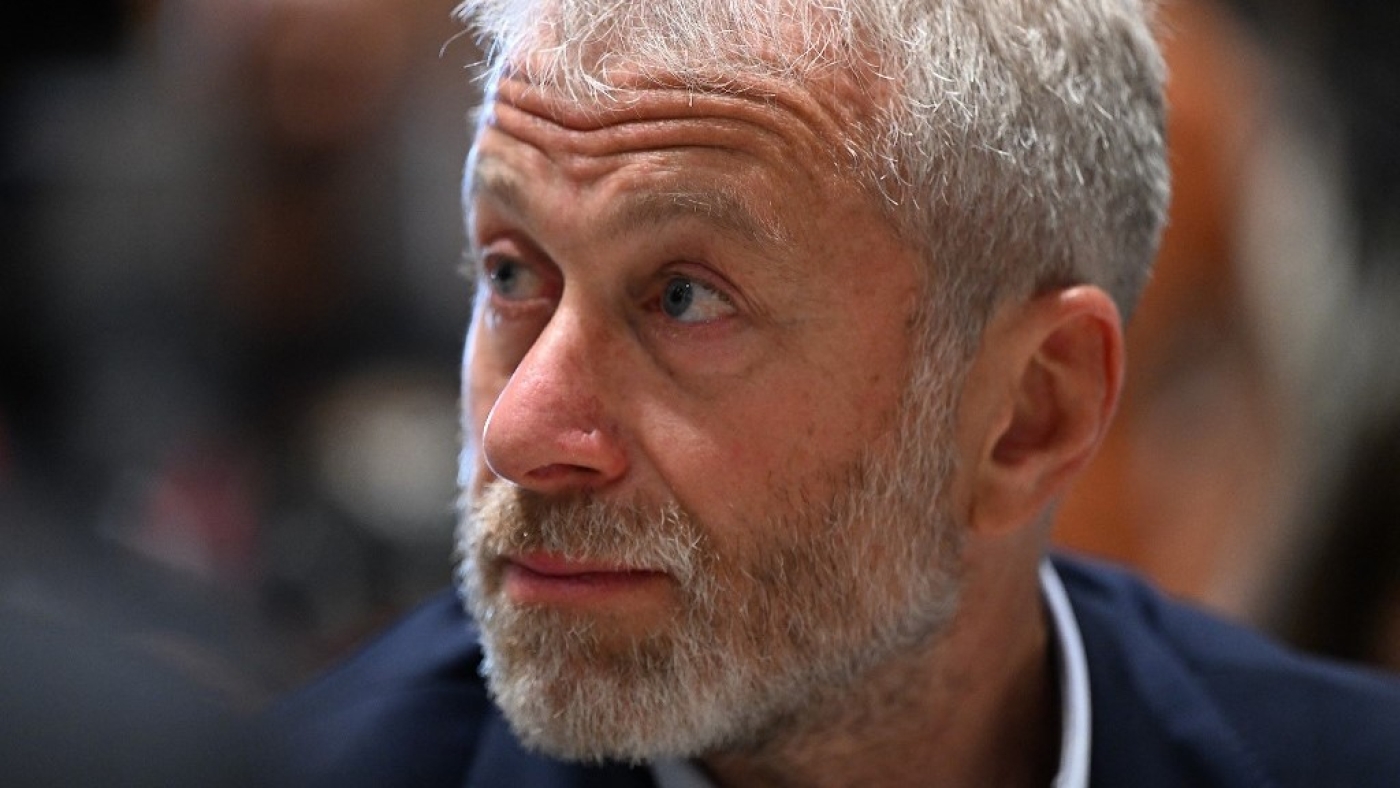 Russian oligarch Roman Abramovich attends a signature ceremony of an initiative on the safe transportation of grain from Ukrainian ports, in Istanbul, on 22 July 2022 (AFP)
By
MEE staff

Russian oligarch Roman Abramovich has rented a seafront mansion on Istanbul's Bosporus Strait for $50,000 a month, according to a Turkish news report.

The Ekonomim news site said on Wednesday that the Russian billionaire chose the Feyyaz Tokar Mansion as his residence, citing Ulvi Ozcan, the president of the Istanbul Real Estate Brokers Club (ISTEB).

Abramovich is among a number of Russian oligarchs with alleged links to President Vladimir Putin’s inner circle who have been added to an EU blacklist, and whose yachts and other luxury assets were seized by EU governments following Moscow's invasion of Ukraine.

In March, a superyacht belonging to the billionaire docked at a Turkish port for a month. The $600m superyacht Solaris left Bodrum Cruise port in April after the London-based company that operates the terminal was pressed to act. 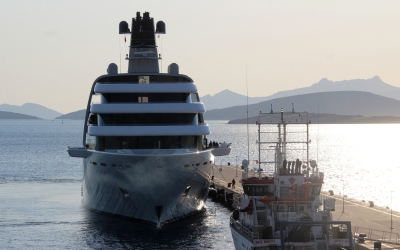 Oligarchs can do business in Turkey if it's not illegal, says Cavusoglu
Read More »

Along with six other oligarchs, Abramovich was hit with an assets freeze and travel ban by the United Kingdom after the war began.

He has denied any association with Putin, but a British government document announcing the sanctions accused him of having had a "close relationship for decades" with the Russian president.

"This association has included obtaining a financial benefit or other material benefit from Putin and the government of Russia," it said.

A month after being sanctioned by the UK, Abramovich was forced to sell the London-based Chelsea football club, which he owned since 2003, to a US consortium in a deal worth more than $5bn.

However, Ukraine's President Volodymyr Zelensky advised US President Joe Biden in March not to sanction the oligarch, for his reported role as a go-between with Russia in negotiations.

Abramovich is credited with playing a key role in dialogue between the warring sides, often appearing alongside Turkish and Ukrainian officials in Istanbul during grain deal talks and negotiations on prisoner exchanges.

Turkish officials often credit him for the productive role he played to bridge the differences between the two parties. 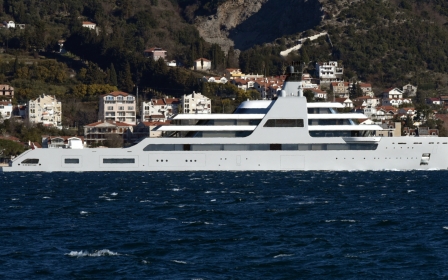 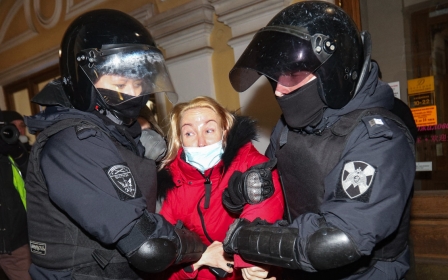 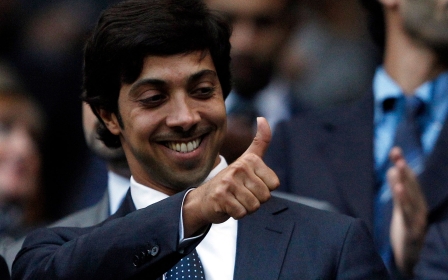