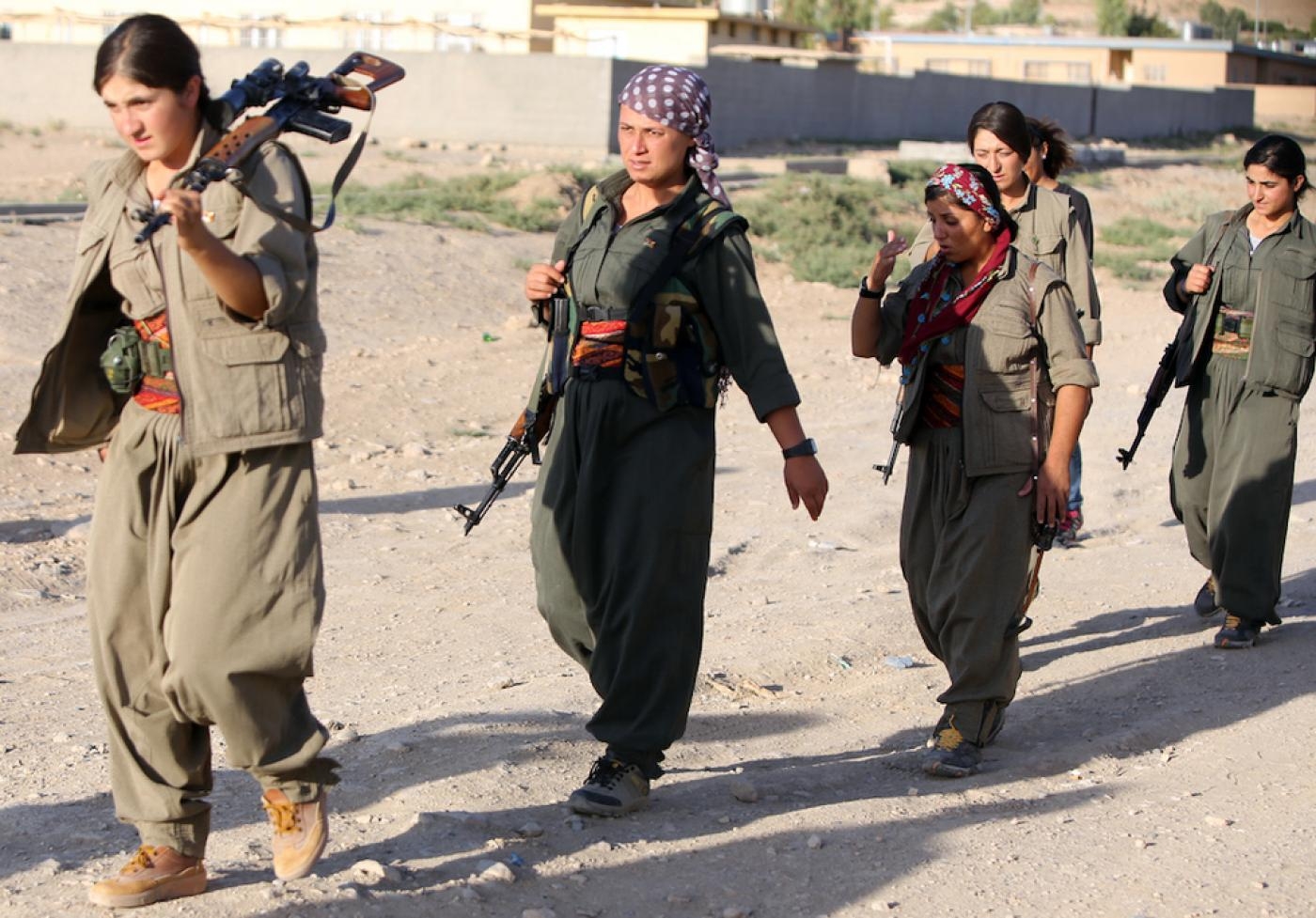 Turkey has launched a military operation in Iraq's Kurdish region against the Kurdistan Workers' Party (PKK), the Turkish defence ministry said in a statement.

At least nine suspected PKK fighters were killed in the attacks, Anadolu said.

Ankara has labelled the PKK, which has fought a decades-long war against Turkey, a terrorist organisation.

The United States and the European Union have also designated the PKK a terrorist group.

"With this operation, the aim is to destroy the caves and shelters used by the terrorist organisation and neutralise terrorists in the Hakurk region," the Turkish ministry said, as reported by Reuters news agency.

"The operation, with the support of our attack helicopters, is continuing as planned," it added.

Turkey regularly hits PKK bases across its southern border, accusing the group's fighters of using the remote and mountainous region of northern Iraq as a base from which to carry out attacks inside Turkey. The PKK has not yet commented on the military incursion.

On 13 December, Turkish jets hit a refugee camp in Makhmour, a disputed territory in northern Iraq.

By June 2018, the Turkish military had set up 11 bases in northern Iraq as part of that deployment, MEE reported at the time, citing Anadolu.

More than 4,350 people have been killed in the Turkey-PKK conflict since peace talks broke down in 2015, according to the International Crisis Group, which updated its statistics on 7 May.

The PKK seeks autonomy for the predominantly Kurdish regions in southeast Turkey, and has used violent tactics to achieve its goal.

Turkey attributed a bomb attack that killed seven Turkish soldiers in October to the PKK.

In March, clashes between the Iraqi army and the PKK left two Iraqi soldiers dead and five PKK fighters injured. 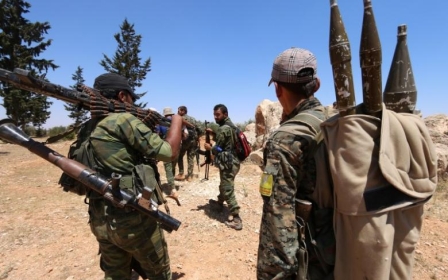