Libya: Turkey vows 'retribution' for attack on its positions at al-Watiya airbase

Turkish officials reticent to blame anyone outright for the raid, though indications UAE aircraft were responsible are increasing 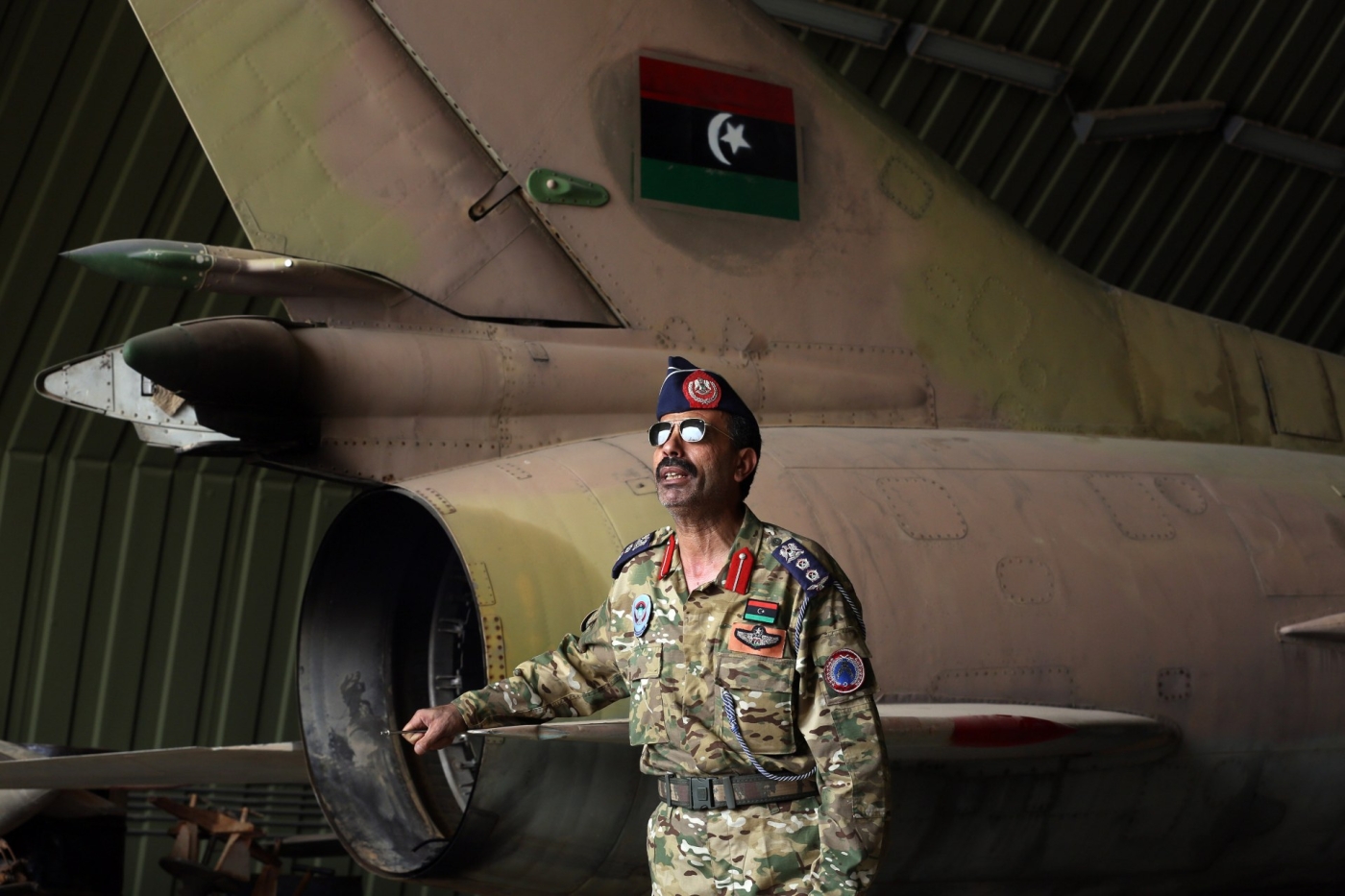 Turkey is incensed by Saturday's attack targeting the strategic al-Watiya air base in Libya that damaged Turkish air defence systems, with officials warning it will likely escalate the conflict in the North African country.

Although Turkey is cautious about openly declaring who it believes responsible, it has no qualms about displaying its fury for eastern Libyan commander Khalifa Haftar, whose forces Ankara has been fighting.

“The only thing I can say is this: whoever did this made a big mistake,” a Turkish official familiar with the issue told Middle East Eye. “There will be retribution.”

'The only thing I can say is this: whoever did this made a big mistake'

A second official said the aircraft that targeted the base were likely to be Dassault Mirage fighters belonging to the United Arab Emirates which, along with Egypt and Russia, militarily supports Haftar. “No human casualties,” the official added.

Several sources told MEE last month that Turkey was planning to establish a permanent presence at the al-Watiya base. The attack on Saturday evening came hours after Turkish Defence Minister Hulusi Akar had paid a visit to Libya.

Thare are other signs that the UAE might have conducted the attack against the Turkish forces.

Abdulkhaleq Abdulla, a political science professor and part-time adviser to the Emirati royal family, said in now deleted tweet that “the UAE has taught a lesson to Turks”.

An advisor to the Emirati Royal family, Abdulkhaleq Abdullah[@Abdulkhaleq_UAE] admits that the UAE has conducted airstrike on Al-Watiya airbase in #Libya.

"On behalf of all Arabs, the UAE has taught a lesson to Turks," he said in a tweet.
pic.twitter.com/rpr8CywmyA

Several Libyan sources close to the UN-recognised Government of National Accord (GNA), which Turkey is backing against Haftar, also said the likely perpetrator was the UAE, which possibly flew the aircraft from a base in Egypt.

The UAE has been one of Haftar's chief backers and has provided military support, cash, intelligence and weaponry to the commander's Libyan National Army (LNA).

Emrah Kekilli, a security analyst specialising in Libya at Ankara-based think-tank Seta, viewed the attack as a form of “harassment” to stop the GNA’s ambitions to retake the central city of Sirte, which sits near the oil crescent, and the strategic al-Jufra air base.

He said the al-Watiya attack should be taken into consideration alongside Egypt's recent declaration that Sirte constituted a "red line", aggressive French action against Turkey in Nato and Russian steps to take control of oil fields.

“All they want is to stop the GNA progress,” he said. “They could continue to harass Tripoli, Misrata and other areas if they keep Jufra in their hands. They clearly don’t want a meaningful political track."

'All they want is to stop the GNA progress. They could continue to harass Tripoli, Misrata and other areas if they keep Jufra in their hands'

Turkey recently declared that the political track cannot work with Haftar, saying a replacement that could uphold its promises was needed.

Many observers in Ankara believe Haftar and his backers want a ceasefire to momentarily freeze the conflict, regroup and later ignite a second wave of fighting to push back into GNA territory in the west.

“Could you tell me what could convince Haftar to lay down arms and join the legitimate government,” Kekilli asked. “We all know that he won’t accept anything besides the full takeover of the country.”

Turkish officials say Russian attempts to broker an immediate ceasefire are meaningless because Haftar twice failed to sign a similar deal earlier this year in Moscow and Berlin.

Al-Watiya was recaptured by the GNA last month with Turkish military assistance, one of a series of victories against the LNA that has seen the eastern commander's yearlong offensive in western Libya crumble.

Despite a UN weapons embargo, Turkey signed a military cooperation deal with the GNA and sent drones, armoured vehicles, Syrian mercenaries and military officers to support the government, which was struggling to fight off Haftar's UAE-, Egypt- and Russia-backed forces.

Last month, Turkey's military conducted an eight-hour long air drill off the Libyan coast to show that it could rapidly and easily deploy several F-16s and early warning aircraft to the country if needed.

This article is available in french on Middle East Eye French edition. 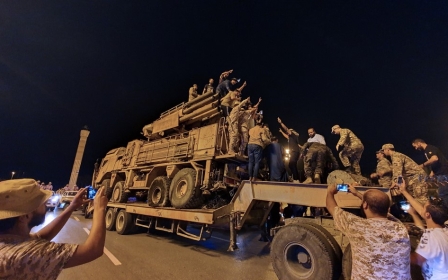 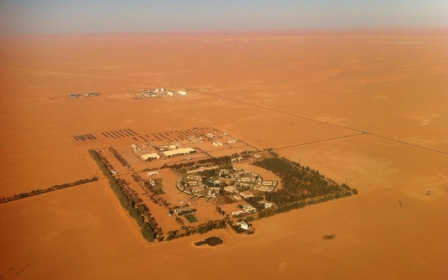 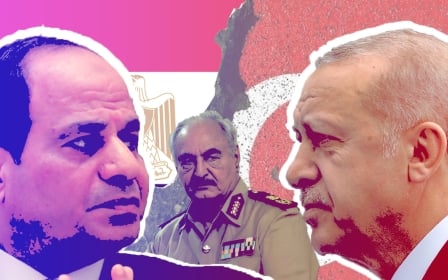