Turkey at odds with the West over Syria

As the West pushes Turkey to focus on fight against IS, Ankara wants to also include battle against 'terror' of Assad and PKK 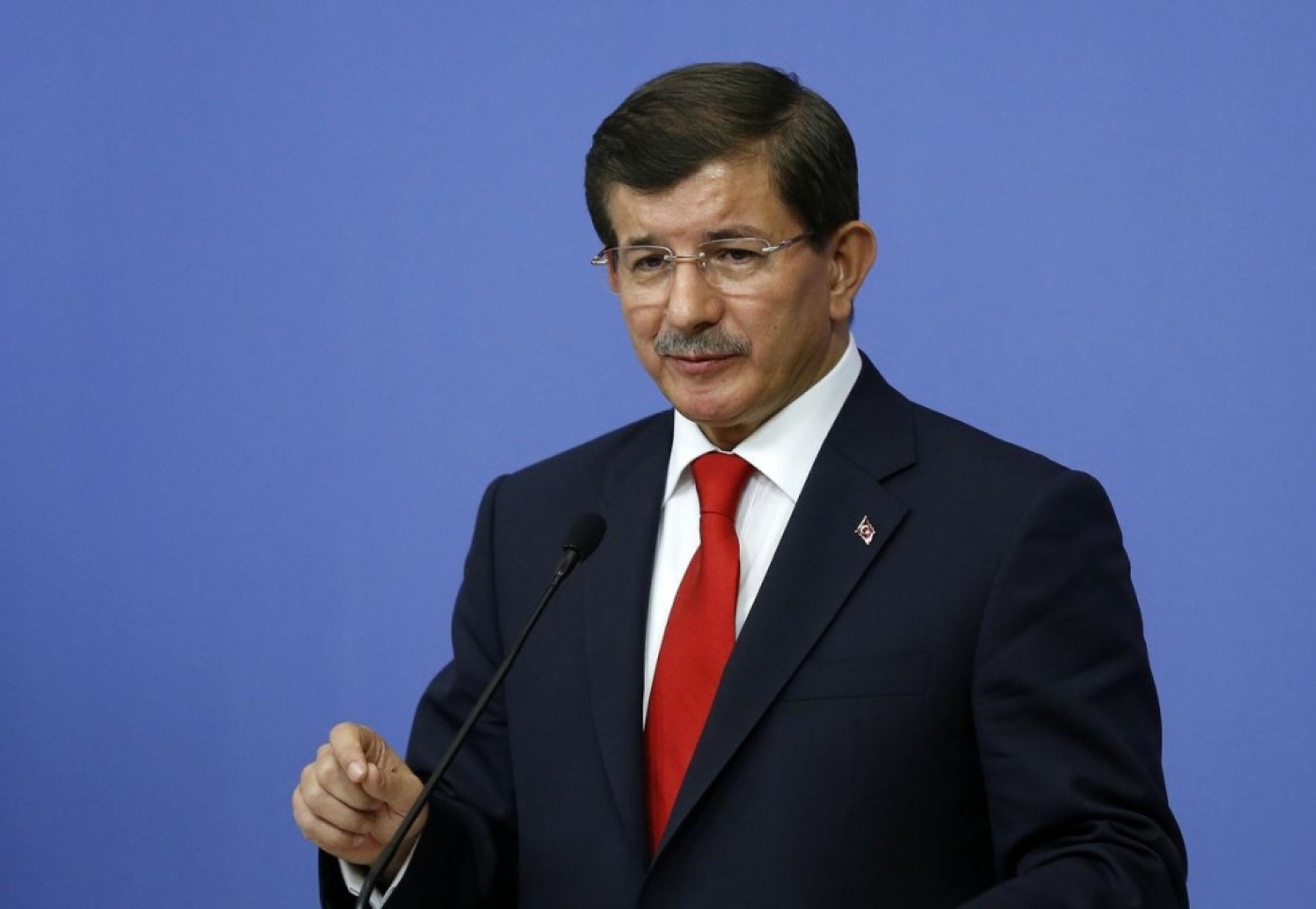 Turkey is turning a deaf ear to insistent pressure to take a more pro-active stance in the fight against Islamic State, adding to existing strains with the West under President Recep Tayyip Erdogan.

Western diplomats have repeatedly made clear they want to see the key NATO member play a key role in the coalition against the militants.

But even with IS so close, Turkey is wary of giving in to Western pressure to allow coalition jets the use of its air bases, let alone deploy its own troops.

"It's not about Kobane," Turkish Prime Minister Ahmet Davutoglu said this week. "It's all about putting pressure on Turkey through Kobane. But Turkey has no appetite for adventures."

"No-one has a right to teach us a lesson," said Davutoglu.

According to analysts, Turkey has every reason to be cautious -- IS is already camped out just over its own borders and the security implications of Turkish military action would be unpredictable.

A war against IS would "be a disaster for Turkey, with porous borders, vulnerability to terrorist attack and the significant Sunni conservative constituency in Turkey that does not see IS as Turkey's enemy," said Hugh Pope of the International Crisis Group.

"The West should be very careful not to force Turkey to intervene to save Syria and then find that the Syrian mayhem has engulfed Turkey," he added.

Erdogan has said Turkey could join the coalition but only under strict conditions -- that a security zone is created inside Syria, a no-fly zone imposed and a cogent international strategy created to bring down Syrian President Bashar al-Assad.

"Removing the Assad regime is currently not a Western priority," said Marc Pierini of the Carnegie Centre, adding that a no-fly zone was seen in the West as "yesterday's good idea".

While the United States has made clear its focus is on halting IS, Turkey wants an overarching, three-pronged strategy against three entities it regards as terror groups -- IS, pro-Assad forces and the separatist militants of the Kurdistan Workers Party (PKK).

Turkey is hugely concerned that an alliance between the PKK and the Syria-based Kurdish fighters of the People's Protection Units (YPG) could create an effective Kurdish fighting force straddling the border.

The spokesman of Turkey's ruling Justice and Development Party (AKP) Besir Atalay told reporters the government was about to complete a roadmap aimed at ending the three-decade old Kurdish insurgency.

His comments came a day after the expiry of a deadline set by the PKK -- whose rebellion for self-rule in southeast Turkey has claimed more than 40,000 lives -- for the government to come up with a roadmap.

"The roadmap has now largely been completed and we are sharing its details with the other (Kurdish) parties," Atalay told reporters in Ankara.

Meanwhile, Davutoglu on Friday called for a "humanitarian" safe zone to be created in an extensive section of northern Syria to host refugees fleeing the Syrian conflict.

Turkey has called for the area, backed up by a no-fly zone, to protect its borders and provide some protection for refugees fleeing both forces loyal to Assad and IS militants.

Davutoglu said the safe zone should be established on a long stretch of territory along Turkey's more than 900 kilometre (660 mile) border with Syria, from Idlib in the west to Hasakah to the east and including the besieged town of Kobane.

"Safety zones can be established in areas which have seen a flow of refugees," Davutoglu told a briefing in Ankara. "These safe zones are humanitarian, not military," he said.

Asked about where the safe zone should be, he mentioned the main regions of northern Syria but cautioned against seeing it as a single continuous area.

"Where did the refugees come to Turkey from? Jarabulus, Kobane, Tel Abyad, Idlib and Hasakah," he said.

"But it's not limited to these cities. I tried to limit them to the areas from which refugees come."

Davutoglu dismissed maps seen in newspapers which portrayed the security zone as a continuous line stretching right along the Turkish border with Syria.

"They haven't been drawn by us or based on any diplomatic consultations," he said.

Some 200,000 Kurds have fled to Turkey to escape the IS onslaught on the Syrian border town of Kobane.

Turkey is separately hosting over 1.5 million Syrian refugees, many of whom fled from forces loyal to Assad.

In Syria, at least 15 civilians, including three minors, were killed by pro-Assad air raids on a rebel-held town near the capital on Friday.

"At least 15 civilians, including three aged under 18, were killed in eight raids by Syrian military planes on several districts of the town of Douma," 13 kilometres (eight miles) northeast of Damascus, said the Syrian Observatory for Human Rights.

On Thursday, regime air strikes killed 20 people, including two children and two women, in Jisrin to the east of Damascus, and two others in nearby Saqba, according to the Observatory.

Closing in on Douma, a town of 200,000 residents, the army has seized control of Mleiha and Adra and has set its sights on Jobar and Ain Tarma, all towns to the east of the capital.

Syria's civil war began in March 2011 as a peaceful protest movement inspired by the Arab Spring and demanding Assad's ouster, but morphed into a brutal war after pro-Assad forces unleashed a massive crackdown against dissent.

The war has resulted in the deaths of an estimated 191,400 people, and displaced roughly half of the country's population, according to the UN. 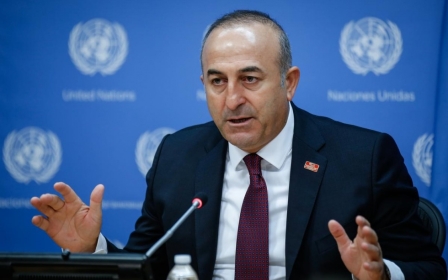 Syria War
Assad 'not less dangerous' than IS: Turkish FM