As Turkey readies for Syria offensive, Russia and Iran object

Russia says it was not informed of US troop withdrawal 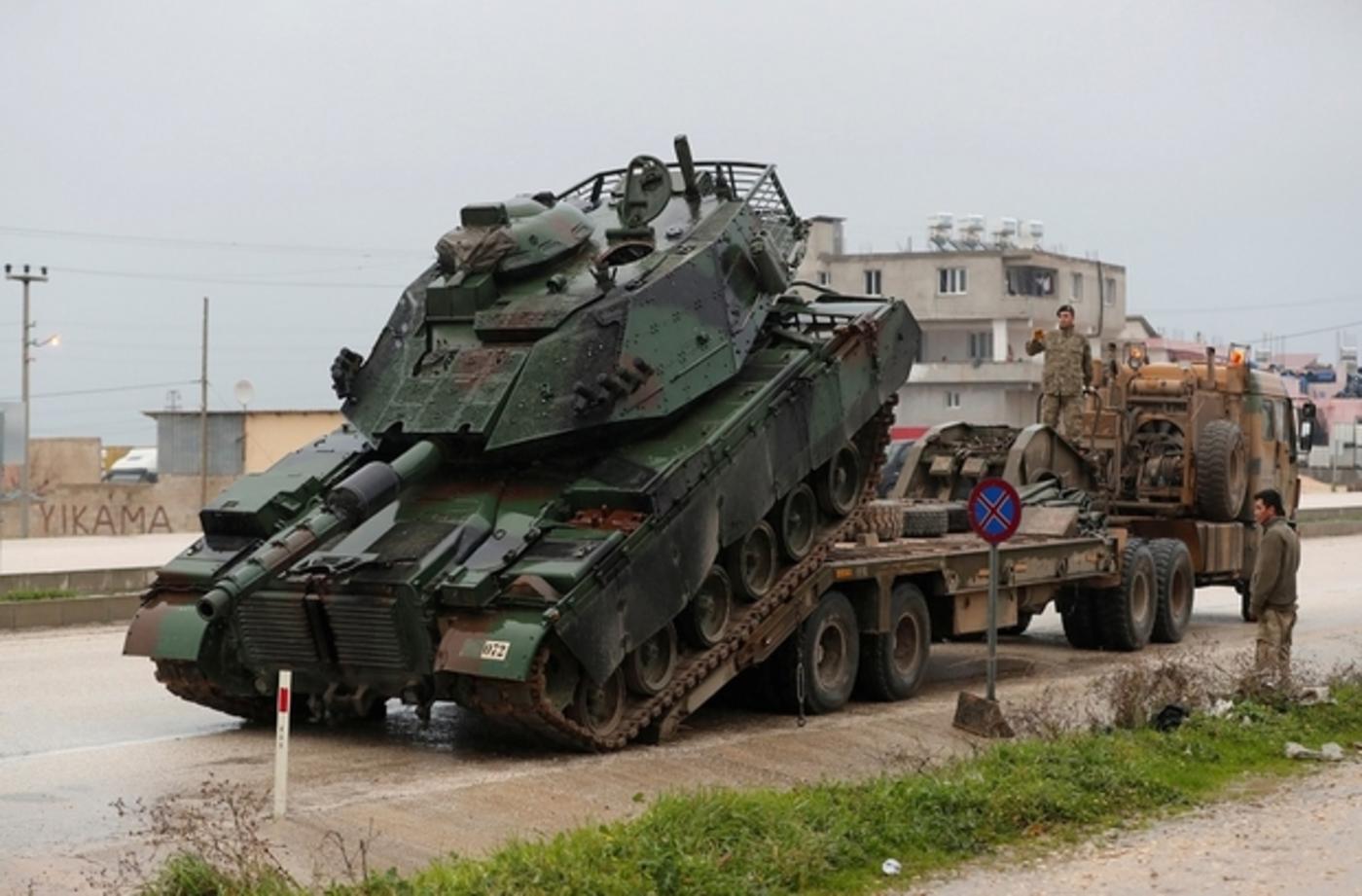 Turkey said on Tuesday that it has readied its forces for an offensive against Kurdish forces in northern Syria, prompting negative reactions from Iran and Russia, whose forces support Syria's President Bashar al-Assad.

After months of threats about the offensive, it was apparently given blessing by US President Donald Trump, who ordered US troops to stand aside on Sunday as Turkey attempts to clear territory near its border of Kurdish fighters who have been US allies in the fight against the Islamic State (IS) group.

Russian government spokesman Dmitry Peskov said on Tuesday that it had not been informed about any agreement between Turkey and the US.

EXCLUSIVE: 'Work with us in Syria or get out of the way,' Erdogan told Trump
Read More »

Peskov told reporters it remained to be seen how many US troops would be withdrawn, and that other details about the plans remained unclear. "We are very closely watching the situation," he said.

On Monday, he said any foreign military forces “with illegal presence” should leave Syria.

Iran's foreign ministry said on Tuesday that it has been following "worrying news of the possibility of the Turkish military forces entering Syrian soil and believes that the occurrence of such an action will not only not end Turkey's security concerns but will lead to widespread material and human damage".

While the Syrian government - which has been fighting opposition forces in a brutal civil war since 2011 - has repeatedly denounced the presence of US troops in Syria, state news agency SANA did not report any official statements from Assad's regime in response to the US pullout and the planned Turkish offensive against its opponents in northern Syria.

Turkey claims it will create a "safe zone" by pushing out Kurdish fighters in northeastern Syria and will resettle some of the millions of Syrian refugees currently living in Turkey.

"The TSK [Turkish Armed Forces] will never tolerate the establishment of a terror corridor on our borders. All preparations for the operation have been completed," the Turkish Defence Ministry said on Twitter early on Tuesday.

"It is essential to establish a safe zone/peace corridor to contribute to our region's peace and stability, and for Syrians to achieve a safe life," it said.

A Reuters witness said there was no sign of military activity on Tuesday near the Turkish border town of Akcakale, across from Syria's Tal Abyad.

US forces evacuated two observation posts at Tal Abyad and Ras al-Ain on Monday, a US official said.

Despite conceding ground on Turkey's plans after months of negotiations about the buffer zone in northeastern Syria, Trump delivered a warning to Turkey on Monday.

"As I have stated strongly before, and just to reiterate, if Turkey does anything that I, in my great and unmatched wisdom, consider to be off-limits, I will totally destroy and obliterate the economy of Turkey (I've done before!)," Trump tweeted.

The comments caused the Turkish lira to lose 2 percent of its value by the time markets closed on Monday, though they had recovered slightly by Tuesday morning.

The leader of the Turkish opposition Iyi Party, Meral Aksener, called Trump's threat a "diplomatic catastrophe" and urged Turkey to double down on its plans for an offensive.

The proposed Turkish offensive has raised concerns for the forces likely to be targeted, especially the previously US-backed Syrian Democratic Forces (SDF), who have been heavily involved in fighting IS.

The SDF's leading faction, the People's Protection Units (YPG), is accused by Turkey of being a terrorist organisation linked to the Kurdistan Workers' Party (PKK), which has fought a decades-long insurgency against the Turkish army.

The SDF described the US shift in policy as a "stab in the back".

SDF official Mustafa Bali said the continued Turkish military buildup on the border, together with information about further mobilisation of Turkey-backed Syrian rebels, indicated that "an attack is imminent and we expect it soon".

"Naturally our preparations are along the length of the border with Turkey and our forces are in a state of readiness," Bali told the Reuters news agency.

He previously warned of an "all-out war" if Turkey attacked SDF forces.

The United States expects Turkey to take responsibility for captive IS fighters in northeastern Syria if Ankara's planned incursion seizes areas where the detained militants are held, a senior State Department official said.

The captives are held in SDF facilities south of a safe zone initially proposed by Turkey.

"We are very concerned about the recent developments in Western Kurdistan. We are in contact with several channels and we will do our utmost to ensure that the people of Rojava are not subjected to any more disasters," Barzani tweeted. 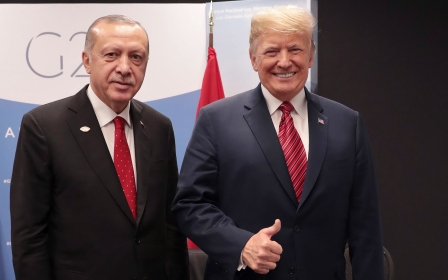