The 13 Syrians, including children, were rescued by the Turkish Coast Guard from a rubber boat off the coast of Bodrum 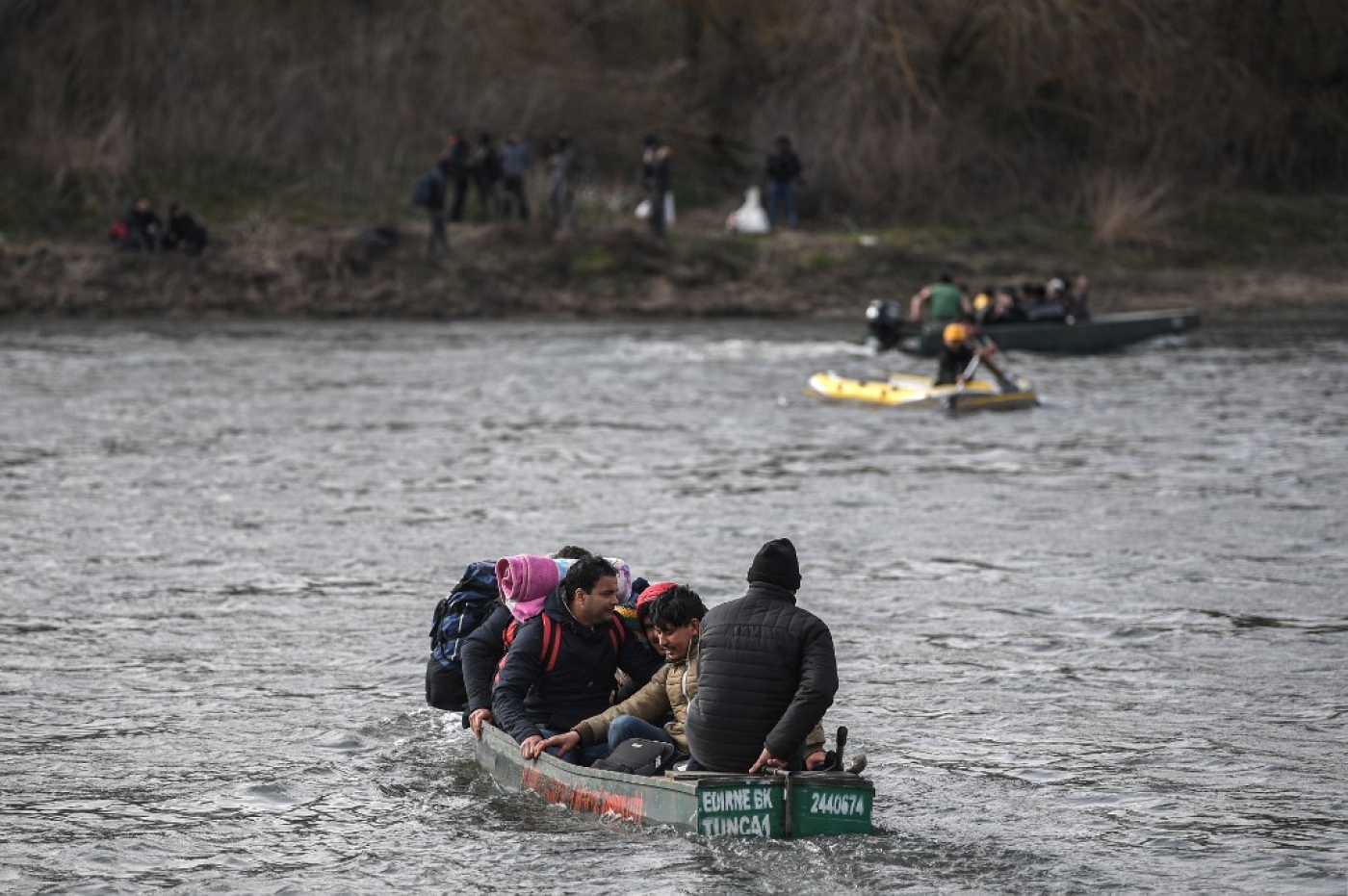 More than 5,000 refugees and migrants have arrived in Greece by sea during 2020 (AFP/File photo)
By
MEE staff

Turkey said it rescued 13 Syrian refugees in the Aegean Sea on Thursday after the Greek coast guard pushed them back into Turkish territorial waters.

Turkish security sources told the Anadolu news agency that the 13 Syrians, including children, were rescued by the Turkish Coast Guard from a rubber boat off the coast of Bodrum in the country's southwestern region.

Tens of thousands of migrants have tried to get into the European Union via Greece after Turkey said in February that it would no longer prevent them from doing so, as agreed in a 2016 deal with the EU in return for aid for Syrian refugees.

More than 40,000 asylum seekers are now stuck in camps on islands close to Turkey.

Greek authorities have been accused of using force against refugees and migrants approaching by both sea and land. Footage has shown the country's coastguard pushing back boats and firing into the nearby water.

Refugees who tried to enter Greece through the land border also accused its authorities of beating them, confiscating their belongings and then sending them back to Turkey. Earlier on Thursday, Greece said it would transfer about 60 unaccompanied children from overcrowded migrant camps to Luxembourg and Germany next week as worries mount about the coronavirus pandemic.

At least 5,200 unaccompanied minors live in Greece, many of them under harsh conditions in camps on islands in the Aegean. About a dozen European nations have expressed a willingness to take in a number of them.

Germany said on Wednesday that it will accept 50 children and youths after the first coronavirus cases were confirmed among migrants last week in Greece.

The first 12 children will travel to Luxembourg next Wednesday and 50 more at the end of next week to Germany after medical tests, Greek deputy Migration Minister Giorgos Koumoutsakos told reporters.

Turkey has been one of the main routes for asylum seekers wanting to reach Europe, especially since the large influx of Syrian refugees coming out of the country's civil war that began in 2011.

Turkey hosts around 4 million Syrian refugees and has repeatedly complained that Europe has failed to keep its promises under the 2016 refugee deal to help migrants and stem further migrant waves.

Meanwhile, rights groups have accused both Turkey and Europe of playing a dangerous game with the lives of refugees by using them as a tool for political concessions. 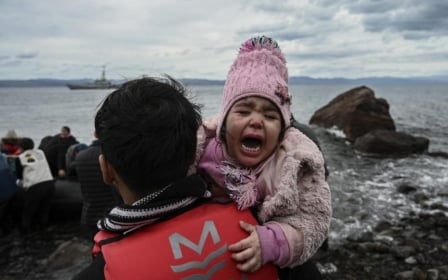