Who are the winners and losers in the Idlib ceasefire? 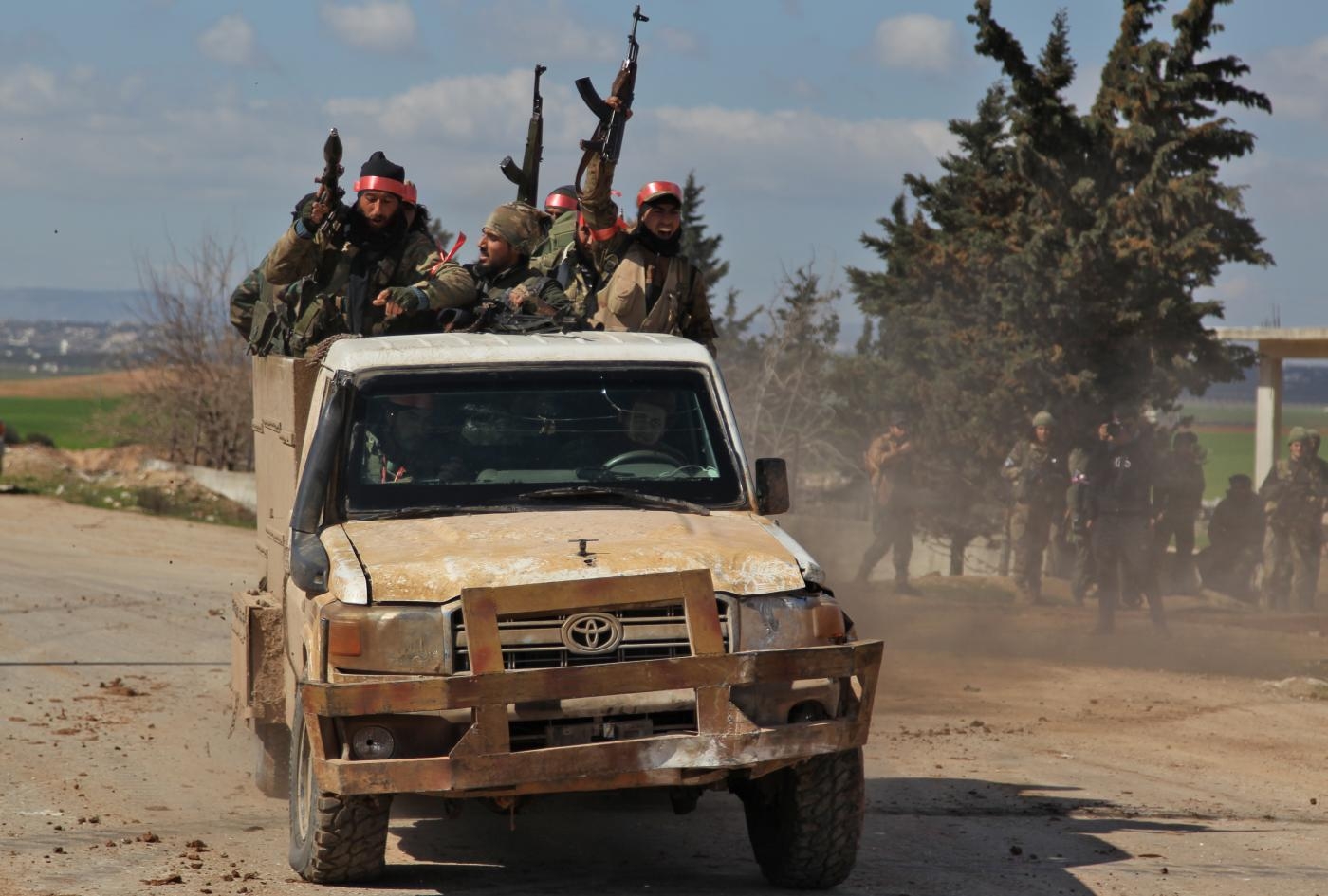 Russian President Vladimir Putin and his Turkish counterpart Recep Tayyip Erdogan completed a ceasefire deal in Moscow that went into effect at midnight. There are three main points of the agreement: 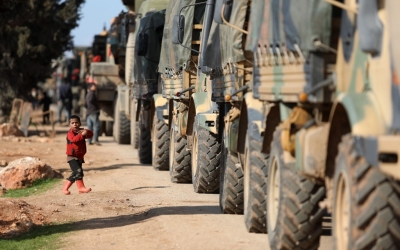 1. Cease all military actions along the line of contact in the Idlib de-escalation area starting from 00:01 on 6 March, 2020.

Let us briefly take a look at the potential winners and losers this deal.

Territory had been shifting hands in recent days between the rebels and Assad's forces as the fighting intensified in Idlib.

Victory was in no way assured for the government forces, especially with a rejuvenated rebel effort acting as an effective ground force backed by Turkish artillery and drones.

Many tanks were destroyed, three warplanes were shot down in just the last 72 hours, and some estimates have the government forces manpower losses at close to 2,000.

It would have been extremely difficult for Assad's forces to keep up at that pace, specifically since they no longer have the manpower to launch simultaneous attacks in more than one place, as was evident when they called off their attack three weeks ago just outside of Dar Izza and relocated their attack force into southern Idlib instead of simply opening up another front to stretch the rebels' resources.

A cessation of hostilities gives government forces exactly what they needed, a chance to lick their wounds. In addition to that, Russia and Turkey were moving closer and closer to conflict and both countries knew that.

Being on the battlefields it is clear that when Turkish soldiers are aiming their MANPADS (shoulder mounted anti-aircraft weaponry) they don't actually know whether the plane they are targeting is flown by a Syrian or a Russian pilot.

If they were to shoot down a Russian aircraft then it would have triggered a response from Moscow.

It was inevitable that such a scenario would have happened sooner rather than later.

This gives Russia an opportunity to reposition itself and keep relatively workable relations with Ankara in the process.

After all is said and done, Russia is very interested in keeping alive the multi-billion dollar pipeline just completed that will bring Russian gas along the Black Sea and into southern Turkey wherein the Turks will distribute the gas to 15 million homes in Turkey and Eastern Europe.

The ceasefire has given Turkey an opportunity to safeguard its soldiers. Already at least 35 have been killed in Idlib.

In addition to that they also can preserve their relations with Moscow and not only secure their interests in the gas pipeline deal but they can also make sure that the S-400 aerial defence system purchased from Moscow will become a reality.

They still need Russian expertise, training, and spare parts to make it functional. Russia may not have been as forthcoming with that assistance were their respective military forces firing upon one another in Syria.

It also offers Turkey a chance to attempt to repatriate some of those who have been driven from their homes to go back with Turkish guarantees of safety. That would be looked at as a huge win for Erdogan domestically.

Rebels know full well that the Assad government has not respected a single ceasefire deal signed since the conflict began.

Instead, its forces use these opportunities to fortify their positions in ways that they cannot do while under fire.

This means that the difficulties rebels face in forcing Assad's troops out currently will be much more difficult once they have had an opportunity to bring in new equipment and upgrade their fortifications.

Opposition forces that MEE has spoken to since the agreement was signed a few hours ago feel cheated in the respect that they find themselves strung along into yet another "de-escalation" deal whereas a total of none of the previous de-escalation deals have stuck.

This is felt by members of both the Turkish-backed National Liberation Army, and fighters aligned with HTS and other militant groups who have all worked alongside Turkey and the NLA to defend their territory.

Once again, as has happened previously, Turkey and Russia were both the guarantors of each and every one of those failed "de-escalation" deals.

Not a single rebel fighter or commander I've spoken to felt this arrangement would be any different.

While on paper it looks as if a good portion of the estimated one million refugees who fled from the fighting in the past 10 weeks will have a chance to return to their homes, the reality is very different.

Given the fact that the Assad government has not followed through with any de-escalation agreement in the past, coupled with the history of Turkey doing little to nothing to stop Russian warplanes from bombing homes, schools and hospitals, many refugees will feel it is best to take their chances living in tents and crammed into relatives' homes on the Turkish border rather than to go running back into another potential de-escalation hoax.

In the end, it is unlikely this deal will last.

The second point mentioned in the agreement regarding the security corridor hasn't even been fully decided yet. This still has to be discussed and agreed upon.

Point three is contingent upon point two being settled. If there is no agreement as to the parameters of the "security corridor" then point three of who is patrolling where is irrelevant.

This shows that there wasn't all that much that was settled in the meeting on Thursday other than Russia and Turkey wanted to slam the brakes on a potential conflict breaking out between their respective forces.

Analysis
As Israel heads to elections, nothing is different but everything has changed
Analysis
The 'banal' trauma of Israel's nightly raids on Palestinian children
Analysis
What does the not-so-secret meeting between Netanyahu and MBS mean? 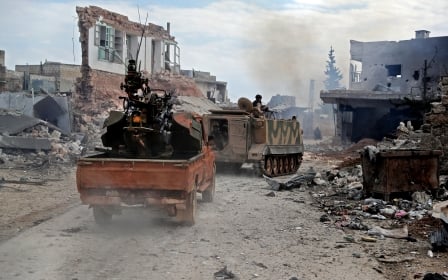 Syria War
Battle for Idlib: On the frontline with the fighters resisting Assad's assault