The famous singer was detained on Wednesday on a 'terrorist propaganda' charge, with Ankara alleging that he was a member of the PKK 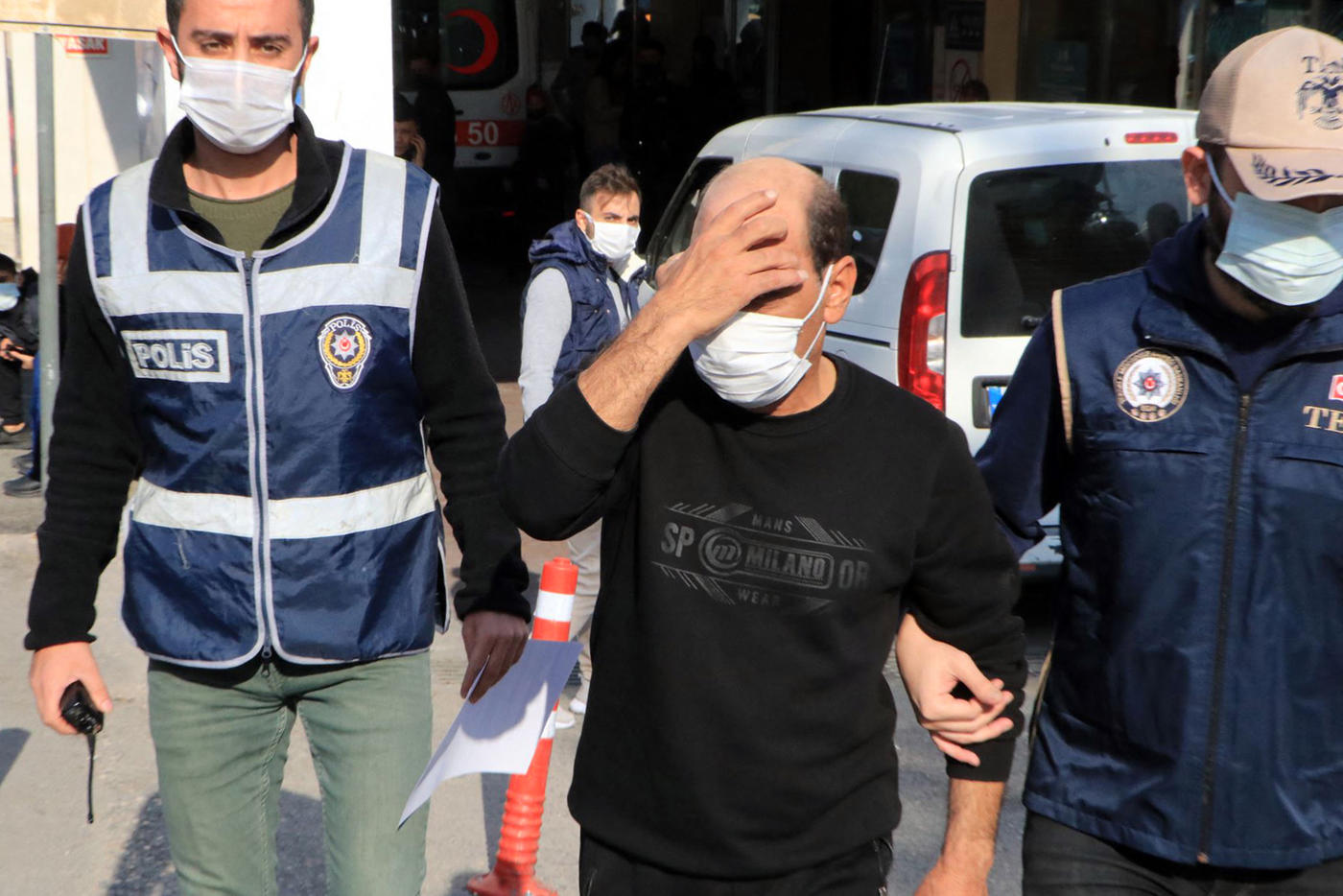 Omar Souleyman is escorted by police from a hospital in his adopted hometown of Sanliurfa, southeastern Turkey, on 18 November 2021 (AFP)
By
Edna Mohamed

Syrian singer Omar Souleyman was released from detention in Turkey on Friday, after being detained on Wednesday and charged with "terrorist propaganda", his lawyer told AFP.

Souleyman's lawyer, Resit Tuna, said Souleyman was released at 10am from a detention centre for people due to be deported from Turkey.

On Wednesday, the famous singer was detained over allegations that he was a member of the Kurdistan Workers' Party (PKK) and its offshoot, the People's Protection Units (YPG), which are both deemed terrorist organisations by Ankara. Turkish news agency IHA reported that Souleyman was detained for allegedly giving a speech in Germany, some years ago, in which he praised the jailed PKK co-founder Abdullah Ocalan.

Souleyman's son, Mohammed Souleyman, was quoted by Russia Today as saying that his father had been arrested on Wednesday morning at his home in Sanliurfa, a city in southeastern Turkey close to the border with Syria, and taken to the provincial gendarmerie command for investigation. He was held in custody for 24 hours, before being taken to the shelter on Thursday.

Souleyman has been running a bakery in Sanliurfa since escaping Syria's civil war in 2011. From the northeastern Syrian town of Ras al-Ain, Souleyman first became known for singing in Arabic and Kurdish at local weddings, before achieving global fame in 2011 thanks to his combination of traditional dabke music with electronic beats.

He has performed worldwide, from the Glastonbury Festival to the Nobel Peace Prize award ceremony. 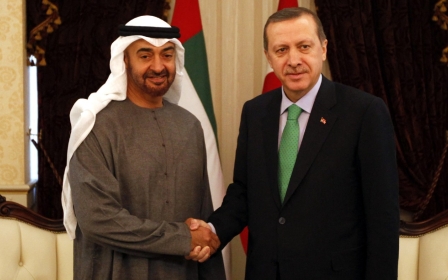