Turkey is set to lift its two-year ban on the online encyclopaedia Wikipedia, following the publication of a court ruling in the Official Gazette on Wednesday.

Access to Wikipedia was banned in the country in April 2017 due to two entries alleging that the Turkish government officials had links with the Islamic State group. The ban was imposed by Turkey's Information and Communication Technologies Authority (BTK).

Last month, Turkey's constitutional court ruled that blocking the website was a violation of freedom of expression.

The newly published detailed version of the ruling opens the way for an end to Turkey's ban on Wikipedia. However, as of Wednesday afternoon, the website remains blocked in the country.

The online encyclopaedia is an open platform which allows users to fill in entries based on links and references.

The block was prompted by two Wikipedia entries accusing Turkey of links to IS militants in Iraq and Syria. Turkey's communications ministry said then that Wikipedia was attempting to run a "smear campaign" against the country.

Turkey banned the entire website in all languages despite its objections reportedly relating to two pages in the English edition, causing an outcry among freedom of information activists and raising questions about media censorship in the country.

Wikimedia Foundation, which operates Wikipedia, appealed the decision in May 2017, but a court in Ankara upheld Turkey's ban.

The court decision may have been an attempt to avert the European Court of Human Rights (ECHR) issuing a ruling against Turkey, after Wikimedia Foundation filed a lawsuit with the ECHR to lift Turkey’s ban on it. 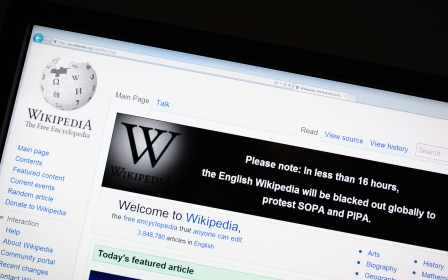 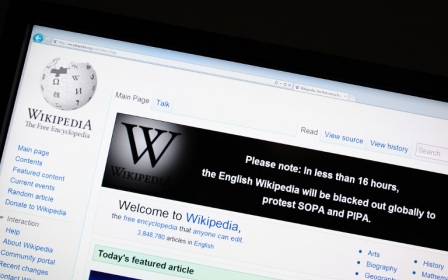